Bollywood star Riteish Deshmukh has turned 40 today. The architect, producer and actor, who has worked in the industry of over one-and-a-half decade has proved, that with your screen presence and acting mettle, you can establish yourself and create an impact on the audience despite playing a supporting character and honestly, Riteish has done that quite often. So on his special day, let's check out his films, where he stole the thunder from the lead stars... 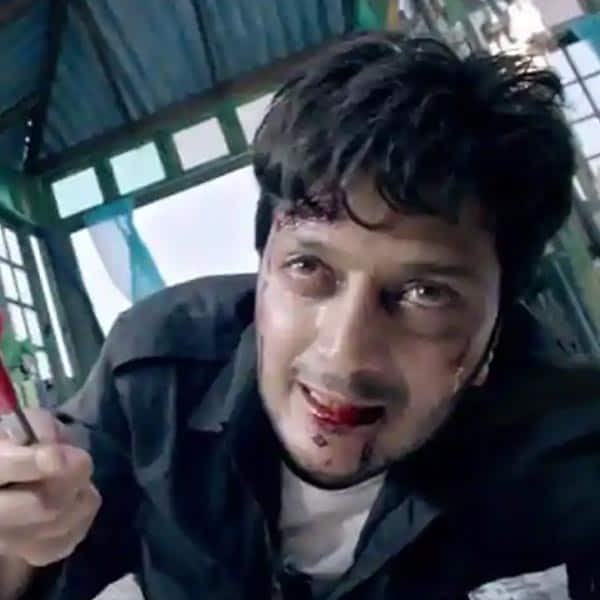 As a cinegoer, if you ask any person about the highlights of the film, a majority of the audience will say the music and Riteish Deshmukh were the takeaways. Despite Sidharth Malhotra's strong act, Riteish Deshmukh overshadowed him with his wicked and cunning character of a psychopath killer. Also Read - Abhishek Bachchan steals the show at SLAM! The Tour in Washington DC! While Abhishek Bachchan's charming presence and character make you glued to the screen, Riteish Deshmukh's role gives an unusual twist to the film and makes his portrayal more memorable for you. 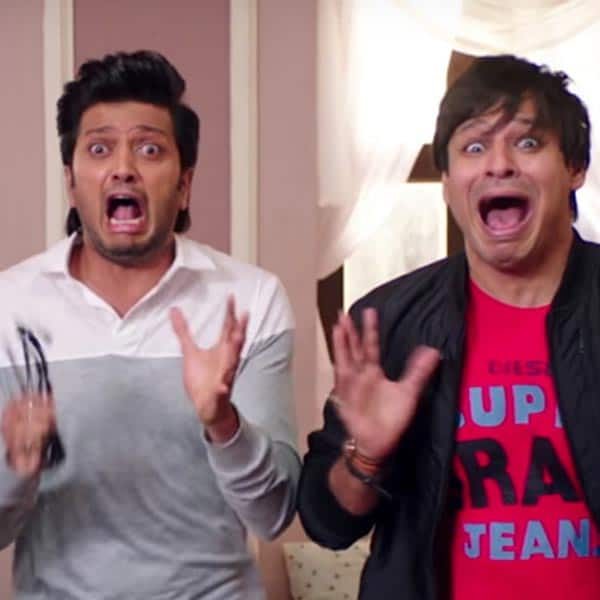 The adult-comedy, which turned out to be one of the surprise hits of 2004, featured Vivek Oberoi, Aftab Shivdasani and Riteish Deshmukh. And it's needless to say that Riteish's bang on comic timing surely bowled us over in the film. 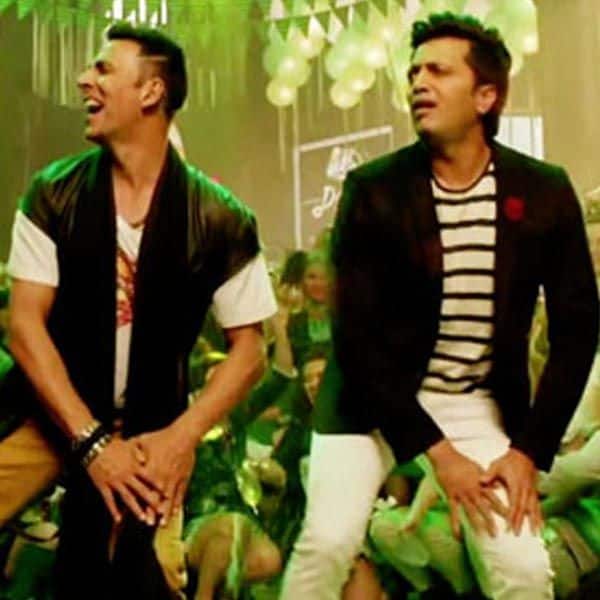 Akshay Kumar is undoubtedly the Khiladi of Bollywood and has great comic timing but honestly, Riteish Deshmukh's witty one-liners and quirky expressions makes him the most favourite character in the franchise. 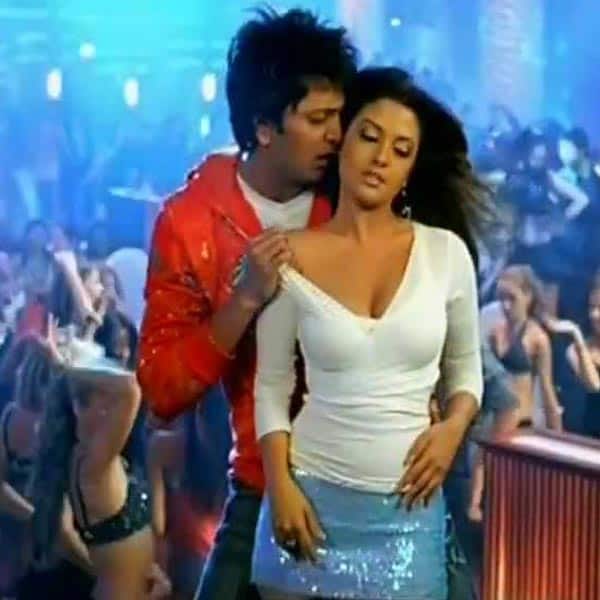 Riteish completely nails the character of Eddy Teddy in Heyy Baby and became the USP of this another commercial comic caper.