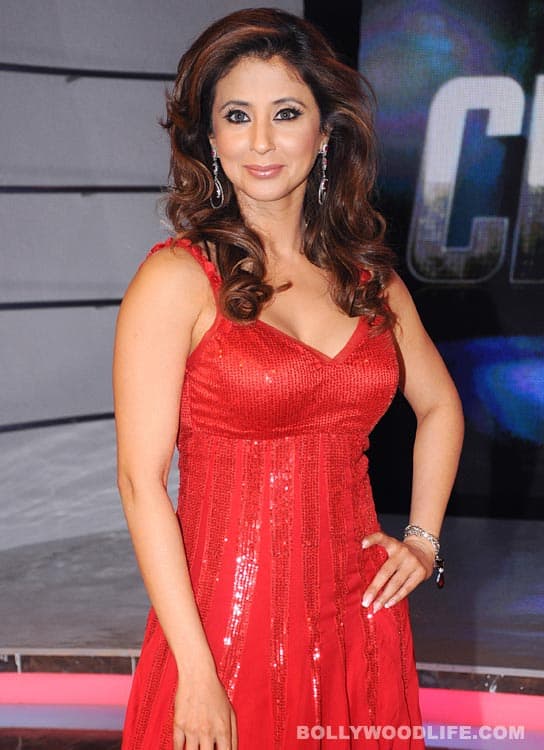 She shimmied her way into stardom and into our hearts 17 years ago with her sassy dance moves in Rangeela. A star, and more importantly a fine performer was born overnight with the Ram Gopal Varma film. The feisty diva portrayed diverse roles and delivered power-packed performances in films like Satya, Bhoot, Pyaar Tune Kya Kiya, Ek Haseena Thi and Pinjar. Today, the effervescent Marathi mulgi celebrates her 38th birthday.

Urmila Matondkar is known not only for her sexy moves but also for strong performances. Her first role as a child artiste in Shekhar Kapoor's 1981 film Masoom gave us a glimpse into her acting repertoire. She later debuted with Bade Ghar Ki Beti, and acted in movies such as Chamatkar, Narasimha and Aa Gale Lag Jaa, but it was with Rangeela in 1995 that she shot into the limelight. Urmila followed her success story with other RGV films like Daud (1997), Satya (1998), Kaun (1999), Mast (2000), Jungle (2000), Pyar Tune Kya Kiya (2001), Bhooth (2003), and Ek Hasina Thi (2004). Her performances in Satya, Kaun and Bhooth earned her not only commercial success but also critical acclaim, with Bhooth even winning her first Filmfare award for Best Actress. She also captivated a lot of hearts when she shook her hips to Chamma chamma in China Gate, long before the Munnis and Sheilas were anywhere on the scene. Also Read - Anu Malik: I have started working with new people and the competition is tough!

In 2003 the versatile actor played the role of a north Indian girl caught between good and evil during the India-Pakistan partition of 1947 in the critically acclaimed Pinjar. She went on to give another powerpacked performance as the caring daughter in Maine Gandhi Ko Nahi Maara two years later. Nowadays, she is busy judging a dance show. We wish her a happy 38th birthday and hope she returns to the big screen soon! Also Read - Veteran Bollywood editor MS Shinde passes away