From jumping on his dad under the influence of LSD to learning the tabla, Sanjay Dutt is a far more interesting person than what we already know him to be

Sanjay Dutt has turns 61 today. At his age, he is immensely fit and his swag can give any younger hero a run for his money. Sanjay Dutt will be seen as Adheera in Yash's KGF 2 and the look was unveiled today. He also launched the teaser of his home production Prasthanam. Sanjay Dutt's roller-coaster life made for a 300-crore blockbuster in Sanju. Here are some unknown facts from his life... Also Read - Mira Kapoor, Gauri Khan, Priya Runchal – 10 Bollywood wives who are as pretty and stunning as the most gorgeous actresses

1. Sunil and Nargis Dutt had given an ad inviting suggestions for names for their newborn

Sanjay Balraj Dutt was born on 29 July 1959 to ex cine-king and cine-queen – Sunil Dutt and Nargis Dutt. Around the time the Mother India actors were about to embrace parenthood, they had put an advertisement asking readers to suggest names for their newborn baby. Amongst all the suggestions that poured in, Nargis liked ‘Sanjay’ the most and thus, they decided to name the baby Sanjay if they were to have a boy. 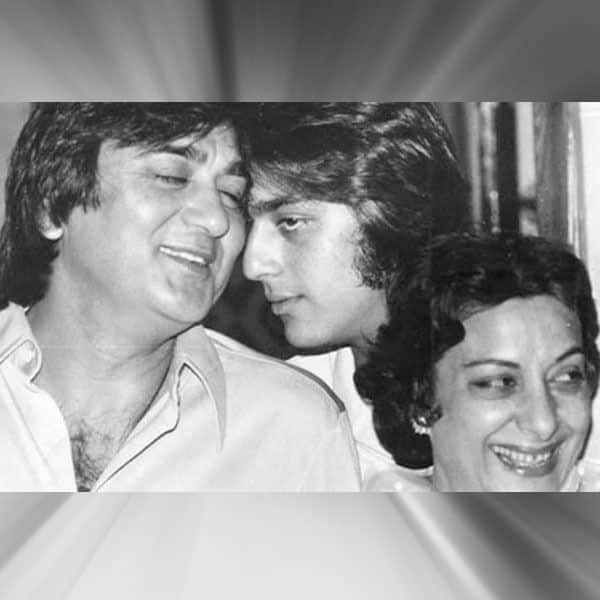 2. When Sanjay Dutt slept under the influence of heroin and woke up after two days

Sanju Baba has been very vocal about every phase in his life, including the one where he was addicted to drugs. In an interview with a leading daily, he narrated an incident when he slept off under the influence of heroin only to wake up after two long days! Also Read - World Rose Day 2021: From Sanjay Dutt to Manisha Koirala – celebs who overcame tough times and emerged victorious in their battle with cancer

“One day I had taken heroin and went to sleep. Woke up after sometime… My servant on seeing me, started crying and said that ‘baba you’ve woken up after two days.’ I was shocked. I went and saw myself in the mirror. My face had that drenched look and I knew it that if I don’t stop myself now I will probably die. So I went to dad and told him to save me. He sent me to a well-known hospital and soon after that I was sent to America to a rehabilitation centre,” revealed the Khalnayak actor. Also Read - Double the joy! Sanjay Dutt, Karan Johar, Sourabh Raaj Jain and more celebs who are parents to twins 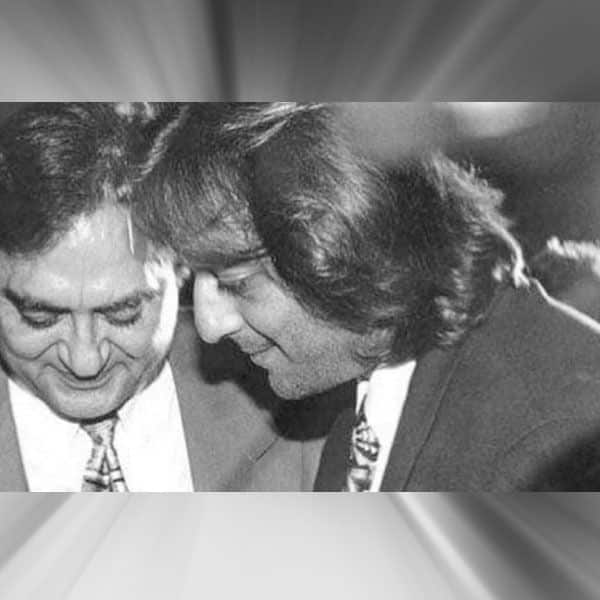 3. Sanjay Dutt's rakshabandhan gift for sister Priya Dutt when he was in jail

Baba has spent his years behind the bars. During his time in prison, his sister Priya Dutt visited him once on the occasion of Rakshabandhan. The doting brother gave his sibling a meal coupon used in the jail canteen for his meals. He gave up two meals by giving the coupon away! Touched by her brother’s special gesture Priya treasures the coupon with herself till date. 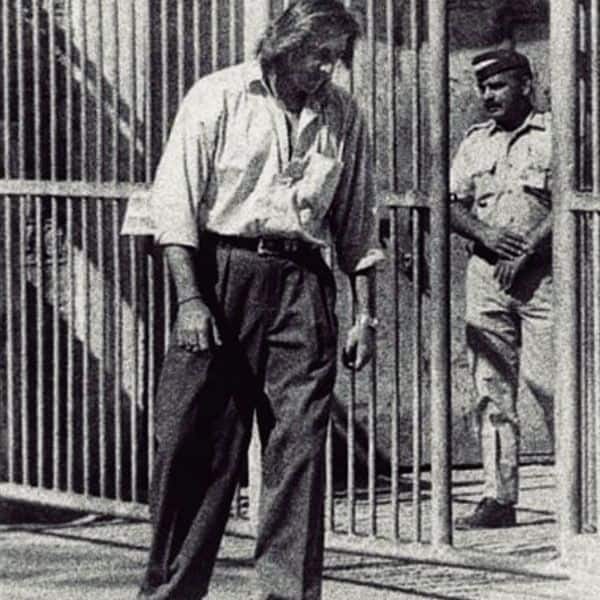 4. Sanjay Dutt performed the iconic scene of Vaastav in a single take

Dutt’s 2000 release Vaastav remains one of his iconic works. The scene wherein Ragu asks his mother (Reema Lagoo) to kill him was performed by Sanjay in a single take. He had requested director Mahesh Manjrekar and thus, the entire scene was shot in one take using seven cameras. 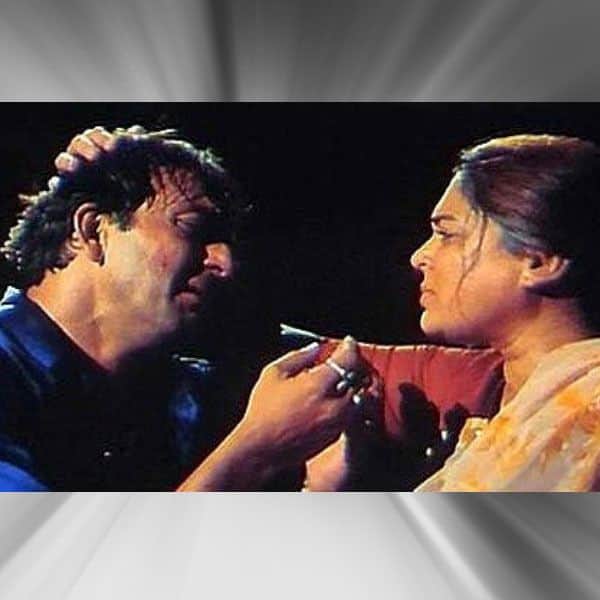 5. Sanjay Dutt once jumped on his father under the influence of drugs

In one of his episodes, under the influence of drugs, Sanjay Dutt jumped on his father, veteran actor Sunil Dutt. He revealed at a conclave that he was high on LSD and the act was a result of him hallucinating that his father’s head was melting due to a lit wick. 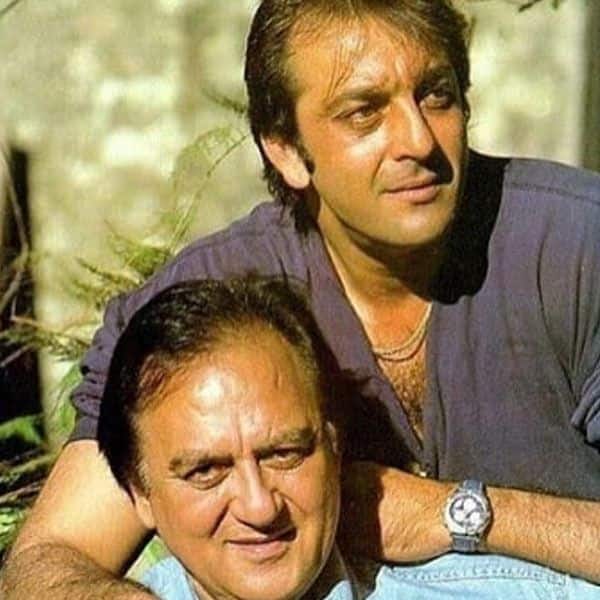 Ranbir Kapoor, who played Sanjay Dutt in the latter’s biopic Sanju, believes the superstar is the real rockstar. He is not wrong for Dutt is an excellent Tabla player and has won a gold medal for being the best air guitarist at a concert in the USA. Need we say more? 7. Sanjay Dutt aka a hooligan with a license

Sanjay Dutt is one of the few Bollywood actors who have fandom spanning countries. The actor is called ‘Dan Daba Mai Lasin’ in Nigeria, which literally translates to a hooligan with a license. 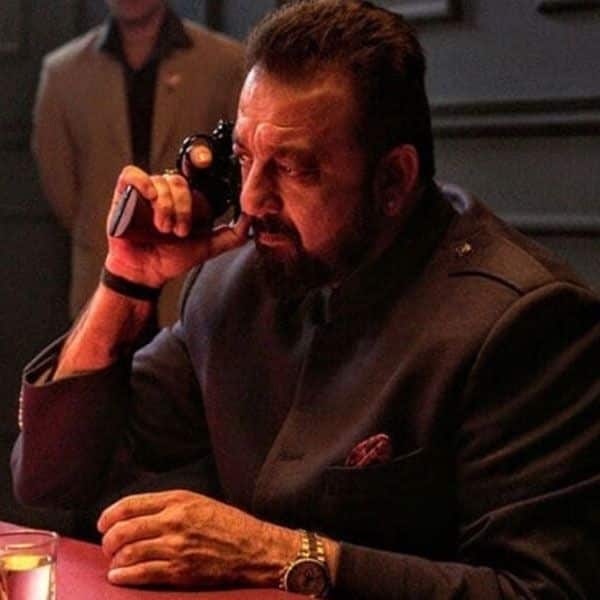