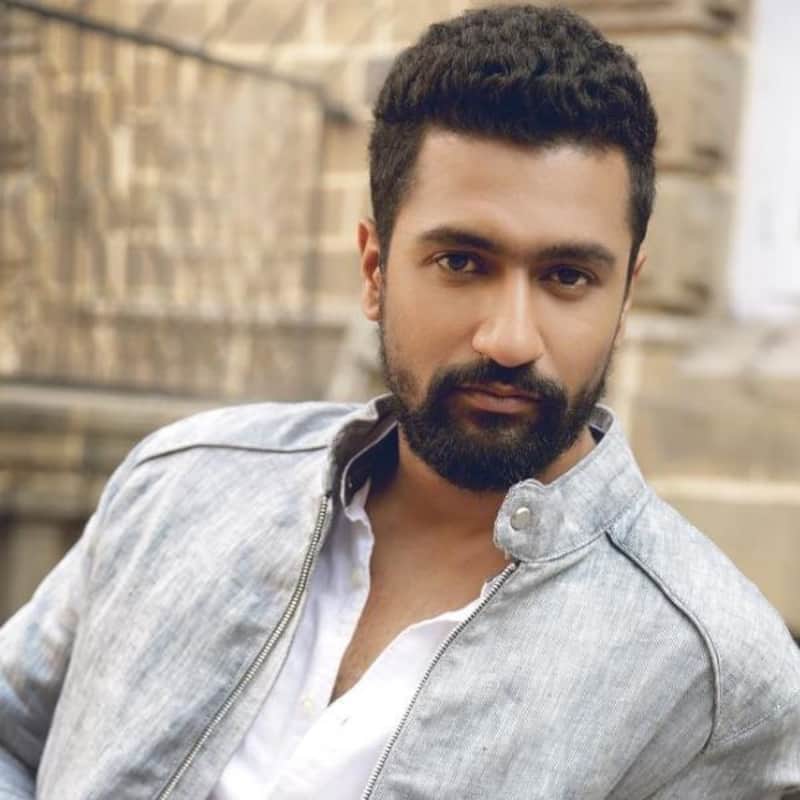 Vicky Kaushal, who has a successful streak in Bollywood, turned 31 on Friday. While the actor is in New York to spend his special day, the film fraternity wished him good luck for the journey ahead. Also Read - Jhalak Dikhhla Jaa 10: Anu Malik’s daughter Adaa Malik and social media sensation Kili Paul to be seen on the show? Here's the truth

Veteran actress Neetu Kapoor, who recently met Vicky for the first time in New York, was all praise for the "humble, well brought up boy", who she said has "goodness written all over him". Also Read - Maja Ma: Aryan Khan and Suhana Khan attend the special screening of Madhuri Dixit's film in style [WATCH VIDEO]

Actor Anil Kapoor said he could not wait to work with Vicky in Karan Johar's "Takht". "Happy Birthday Vicky. May you continue to give heart-winning and power-packed performances. Looking forward to working with you in 'Takht' soon. Have a great year ahead! Lots of love," said Anil Kapoor. Also Read - Arjun Kapoor and Malaika Arora go out for a dinner date in London; former calls her 'best company'

Happy Birthday, @vickykaushal09! May you continue to give heart-winning & power-packed performances! Looking forward to working with you in #TAKHT soon!Have a great year ahead! Lots of love! pic.twitter.com/yBbdJJzxFO

Vicky's "Raazi" co-star Alia Bhatt called him a "lovely human" and wished him a "super day".

To the brother….
Happy birthday @vickykaushal09 live it large!
?

Actress Yami Gautam, who co-starred with Vicky in "Uri: The Surgical Strike", said he is the only actor who makes her look tall. "Stay this awesomesttt munda that you are Vicky," she said.

After working as an assistant on Anurag Kashyap's film "Gangs of Wasseypur", Vicky made his Bollywood debut with "Luv Shuv Tey Chicken Khurana" in 2012. But it was 2015 film "Masaan" that brought the actor in the spotlight.

Later, Vicky received phenomenal success with his roles in "Raazi", "Sanju" and "Manmarziyaan" and "Uri: The Surgical Strike", which made it to the Rs 100 crore club.

Vicky will next be seen in Shoojit Sircar's "Udham Singh" and in a horror comedy opposite Bhumi Pednekar. He also is reportedly a part of a movie being directed by Aditya Dhar.