#HappyFriendshipDay: Which character from these buddy movies would you love to be friends with?

On this Friendship Day, choose your best Bollywood friend...

Friendship Day is here. This is one relationship that Bollywood just can't do without. Even in films with different premises, there's one actor who is close friends with the hero and is ready to go to any lengths for him. Clearly, it's one of the most sacrosanct relationships for filmmakers here. Thus, we need to credit them for giving us some of the most loved filmi friendships that we swear by. We all would love to have someone like them in our lives. So on their day today, we decided to find out as to who among them made you say, 'How I wish I had a friend like him/her.' And your options are... Also Read - Happy birthday Sanjay Dutt: From Sadak to Khalnayak – the golden phase of Sanju Baba when he gave 16 hits before going to jail 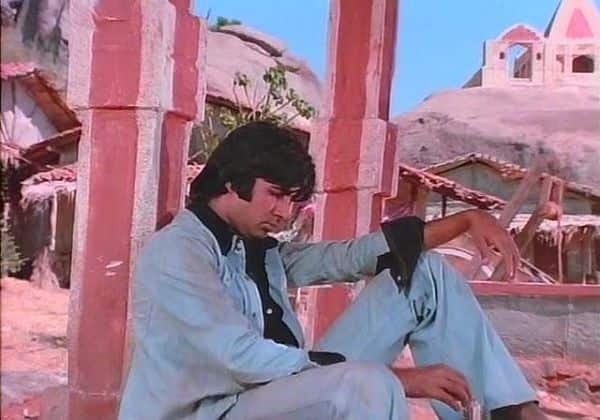 Honesty is very rare and when you have a friend who loves to say everything as it is on your face, you know the person is a keeper. Amitabh Bachchan's Jai was just that. He never tried to hide his true feelings regarding any incident - be it telling Mausi as to why Veeru is apt for Basanti while listing out his flaws, or when he just wouldn't do anything to save his friend from committing suicide because 'Ghadi ghadi nautanki karta hai'.

An over-enthusiastic, always happy friend is a necessity. Veeru was just that in Sholay. He was always positive about his chances with Basanti even when she was never really fascinated by him. We need such positive people around us especially when life is always on a lookout to make things difficult.

Why Sid? Well, you need someone like Sid from Dil Chahta Hai to give you a better perspective on life. Akshaye Khanna played this character with utmost conviction. Yes, the slap on Aamir Khan's face was a shocker but that was done to make him realise that he needs to behave. We need a friend like Sid to bring us back on track when we are going off the rails.

Saif Ali Khan played Sameer... he will be the most amusing friend to have. He is a person who never learns from his mistake and is forever in love with the idea of being in love. But when it comes to friendship, come what may, he never abandons anyone. He is even ready to become the bridge between two warring friends. 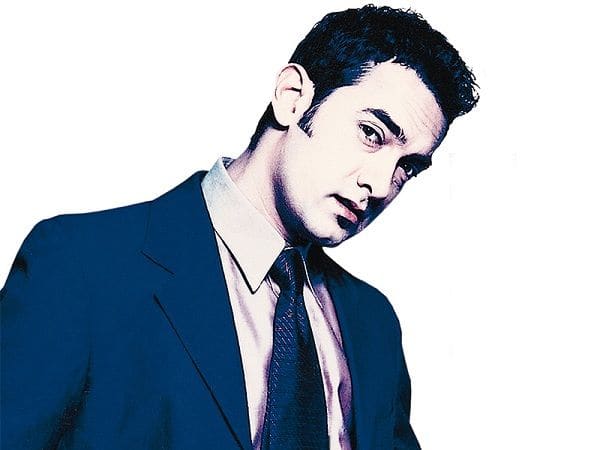 We don't really think he is a great friend to have around but then when have friends been flawless. Aamir Khan, played Akash with utmost conviction. A friend whose ego is larger than his own bedroom... such friends can be a bit daunting to have but always remember, when such people come around, they are in it for life! 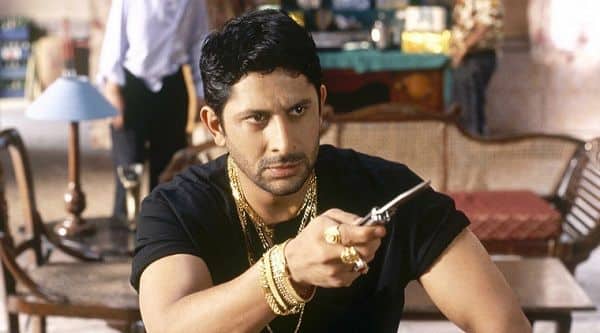 Circuit, played by Arshad Warsi, is one of the most loved characters in Hindi Cinema. A man, who is ready to do anything for his friend, is so hard to find. Be it getting a dead body or agreeing to his friend's illusion, Circuit is the best friend we all need. 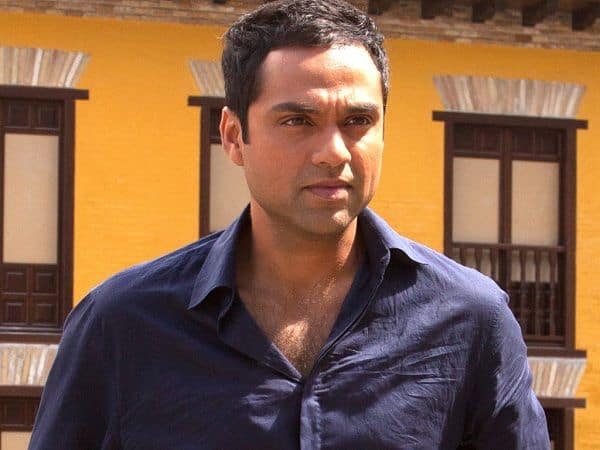 Abhay Deol plays this calm, fun-loving guy who loves to keep the group of boys together despite the fallout. He is the glue... someone who keeps the group together. Trust us, we need more Kabirs in our life than anyone else because, in today's day and age, every relationship has become short-lived.