Harman Baweja and me are a couple, admits Bipasha Basu! 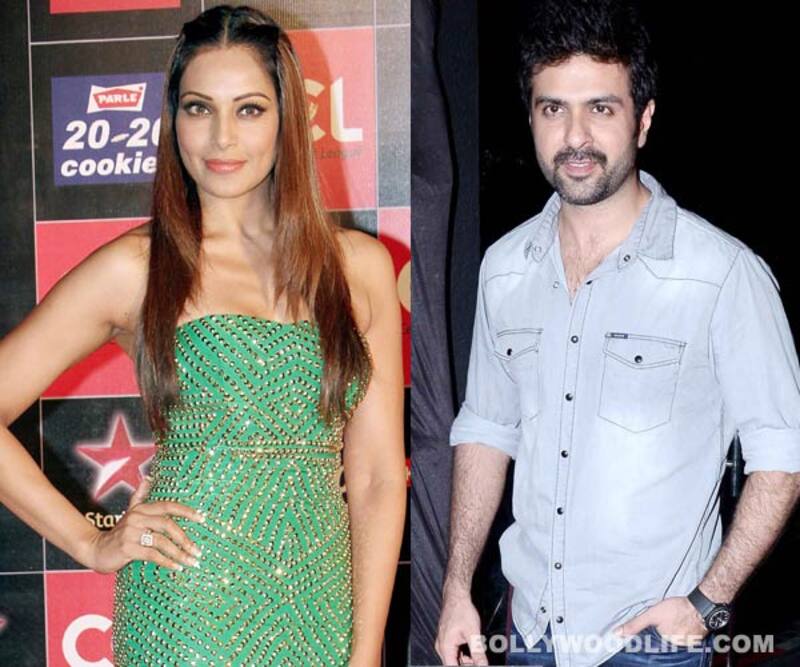 It was some days back when Harman Baweja came out in open and admitted to being in love with Bipasha Basu. The Love Story 2050 actor not only made the confession, but he also went on to praise his lady love at length. And now after Harman, its Bipasha who has made her relationship with the What's Your Rashee? actor, official. Also Read - Bipasha Basu receives a sweet gift for her daughter Devi from Sonam Kapoor and son Vayu

Yes, the bong beauty took on to Twitter and stated the obvious. "Stating the obvious!Yes Harman n Me r a couple :) Finally I have met a person who is a far better human being than I am.Blessed," an elated Bips tweeted. Also Read - Viral Entertainment News Today: Bipasha Basu shares first picture with daughter Devi; Alia Bhatt-Ranbir Kapoor won't hire nanny for Raha and more

So does that mean her ex-flame John Abraham was not a better human being than she is? Well, we are just asking, you know. Wink! Anyway, we would like to congratulate Harman and Bipasha and hope that the two tie the knot very soon. Do you think like we do, peeps? Also Read - Bipasha Basu shares first picture with daughter Devi; Alia Bhatt-Ranbir Kapoor's daughter Raha gets shoutout from cousin Samara