Nepotism is bad, I agree, but it doesn t make you the next Amitabh Bachchan or Aamir Khan.

Nowadays the hottest topic everyone is talking about in Bollywood is nepotism, with everyone accusing anyone of doing the same, and make light of the situation. The topic gained the maximum momentum when Kangana Ranaut called Karan Johar the flag-bearer of nepotism on his own show Koffee With Karan, when she was there to promote her movie, Rangoon. This led to a cold war between KJo and Kangana, with the former accusing her of playing ‘victim’ and ‘woman’ card every time, and the latter responding in the same way. Then there was a lull, before IIFA 2017, where Karan Johar, Saif Ali Khan and Varun Dhawan played a gag where they poked fun at Bollywood’s obsession with nepotism (and also throwing a dig at Karan’s feud with Kangana, before ending it with the chant ‘Nepotism Rocks!’). However many people on social networking sites found the jokes unfunny with Varun, Saif and Karan getting trolled on Twitter. All the stars had to later express their regrets over the joke, though they insisted that the jokes were on them rather than Kangana. Also Read - OMG! Bell Bottom accomplishes this 'TOWERING FEAT' in its theatrical release making Akshay Kumar's 'heart swell with pride' –view pic

Now that the topic of nepotism is again brought back to the limelight, let’s ask each other, is it something worth an argument taking so much of our time and efforts? Yes, no one denies there is nepotism in Bollywood, right from the time that Prithviraj Kapoor launched Raj Kapoor, who launched his siblings and later sons, all in Bollywood. Nepotism is the reason why we have Salman Khan, Aamir Khan, Hrithik Roshan, Sanjay Dutt, Ajay Devgn, Kajol, Anil Kapoor, Sunny Deol, and the likes in our industry. I know it is quite a frustrating thing to see an outsider struggling to make a mark in the industry, when a star kid gets an easy access. But then nepotism is something not restricted to Bollywood, it is there in our workplaces and even in politics that rule our country. Also Read - BREAKING: Akshay Kumar unveils the leading lady for his next; will begin shooting a day after Bell Bottom releases

Nepotism is bad, I agree, but it doesn’t make you the next Amitabh Bachchan or Aamir Khan. For that you need to have the talent and the ability to survive, sustain and evolve. If your star lineage was enough to make you a star, what do you say of these below star kids who, despite multiple chances, had their careers going nowhere. Also Read - Salman Khan, Alia Bhatt, Priyanka Chopra and more: 12 times Bollywood stars were caught making ridiculous comments – view pics 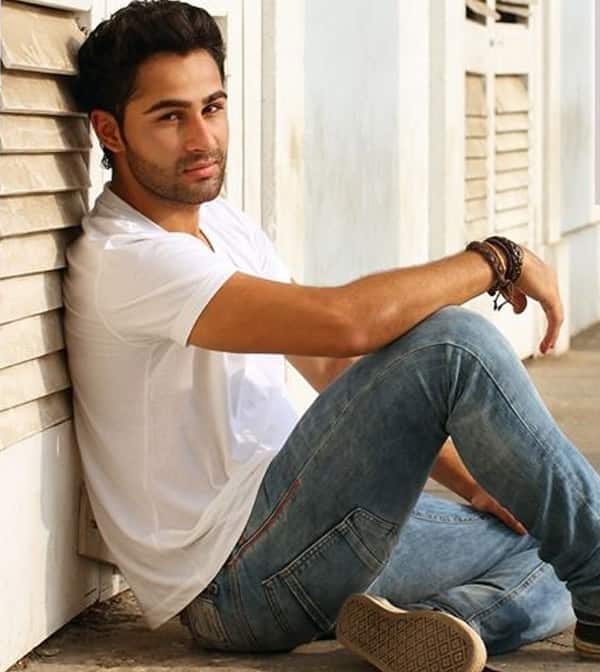 What happened later: Despite being launched by Saif Ali Khan's production house and with AR Rahman giving music, the disastrous performance of the movie led to a rift between Saif Ali Khan and his partner Dinesh Vijan

Present whereabouts: He is yet to be seen in another movie, however his younger brother Aadar Jain is ready for his Bollywood debut soon with Qaidi Band. 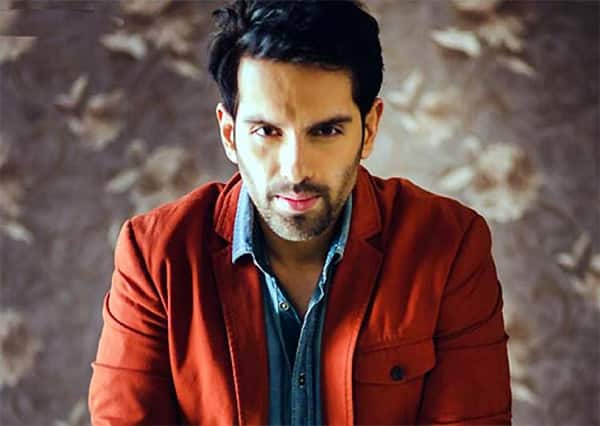 Credentials: Son of Shatrughan Sinha and brother of Sonakshi Sinha

What happened later: Such bad was the reception for his debut movie and his performance, that even his twin brother Kush Sinha's planned debut didn't take off.

Present whereabouts: He will be a part of JP Dutta's Paltan, which is his second movie after more than 7 years. 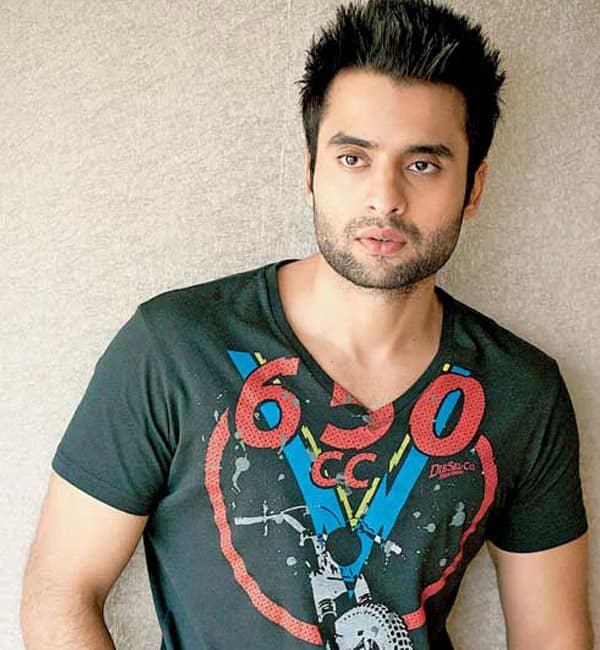 What happened later: His second movie, FALTU, was a hit, but his every movie after that was a dud.

Present whereabouts: He is currently helping his father in handling the production of his company, as well as making his debut in Tamil with Trisha's Mohini. 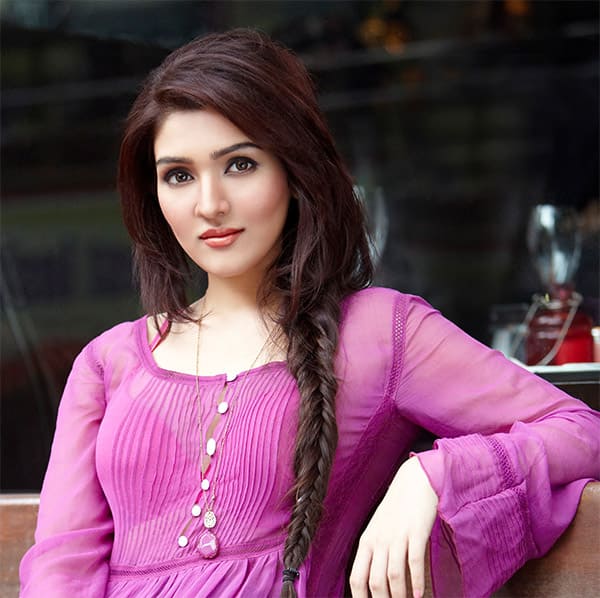 What happened later: Nothing exactly happened....

Present whereabouts: We are waiting... 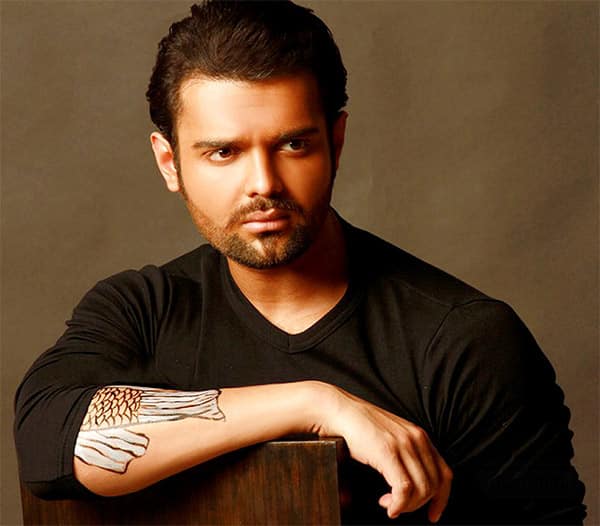 What happened later: Apart from Haunted, none of his movies have worked well at the box office. Even changing his name from Mimoh to Mahaakshay failed to do anything to his career.

Present whereabouts: He was last seen in 2015's Ishqedaariyaan, after which he is yet to be seen in a movie. Rumour has it that he is handling his family's hotel business. 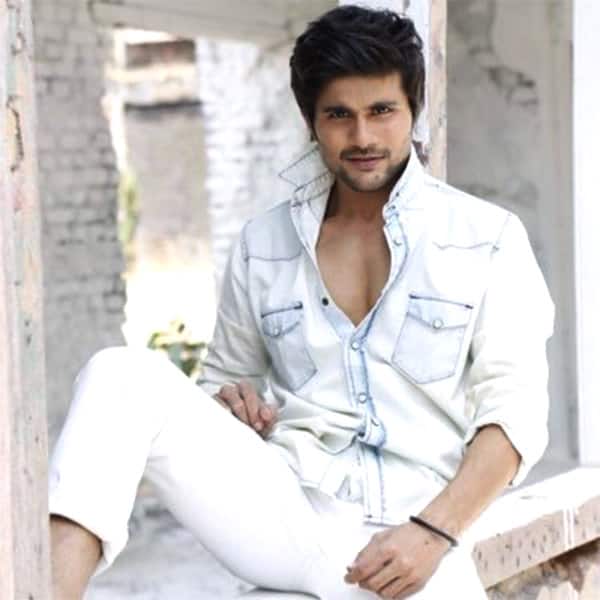 What happened later: The disastrous reception for the movie has done a lot of damage to his fledgling career.

Present whereabouts: Still waiting to hear about his second movie 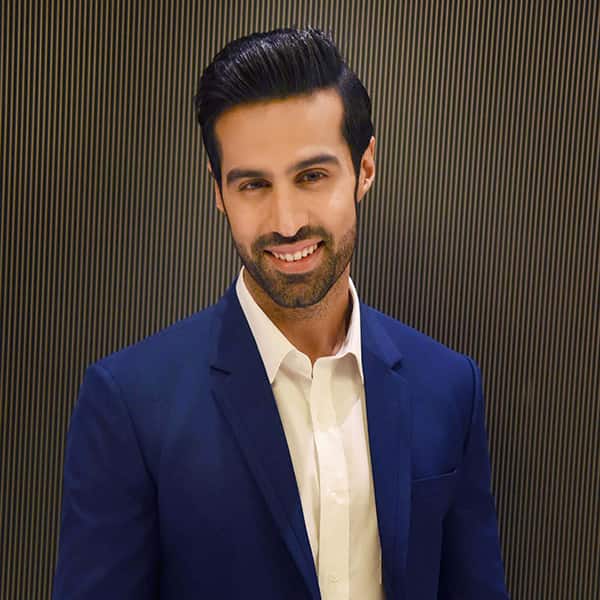 What happened later: It took three years for him to get his second movie, which like the first was also directed by his father.

Present whereabouts: Well after the debacle of Ek Haseena Thi Ek Deewana Tha, Shiv might be waiting for Daddy Dearest to get a new financier for the third movie. 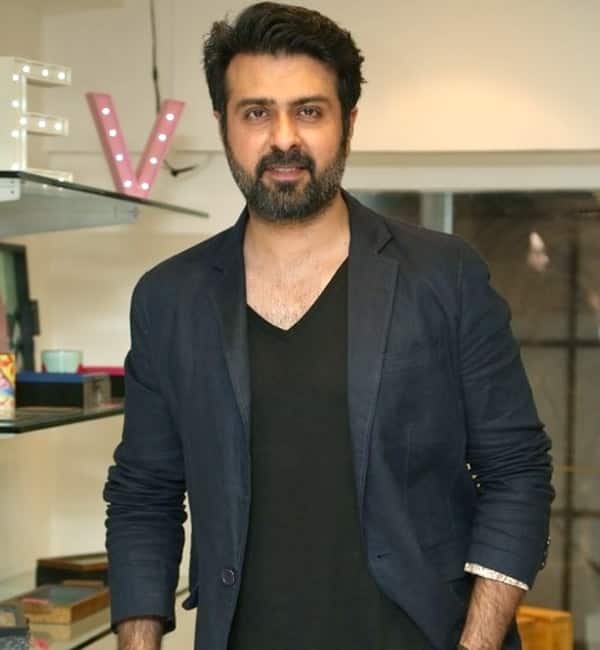 What happened later: Harry Baweja tried to make sure that his son got an eye-catching debut, and even roped his then girlfriend Priyanka Chopra as the lead actress. But viewers found him as a Hrithik clone, and the movie tanked. All his movies later, including one with Ashutosh Gowariker, were box office disasters.

Present whereabouts: After last seen in Dishkiyaoon, he took a sabbatical from acting. His recent pictured with greying hair and beard left many shocked. 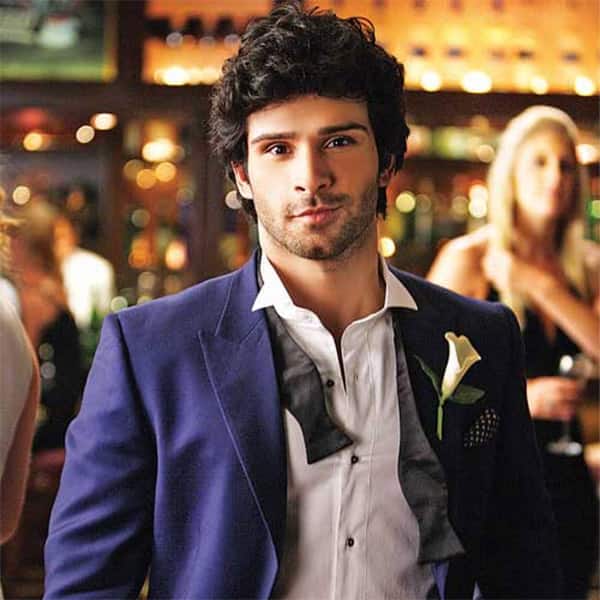 What happened later: Despite having a producer father, it took three years for him to appear in another movie.

Present whereabouts: Last year's Loveshhuda was his second movie, and it was a flop too. We are still waiting to hear about his third movie. 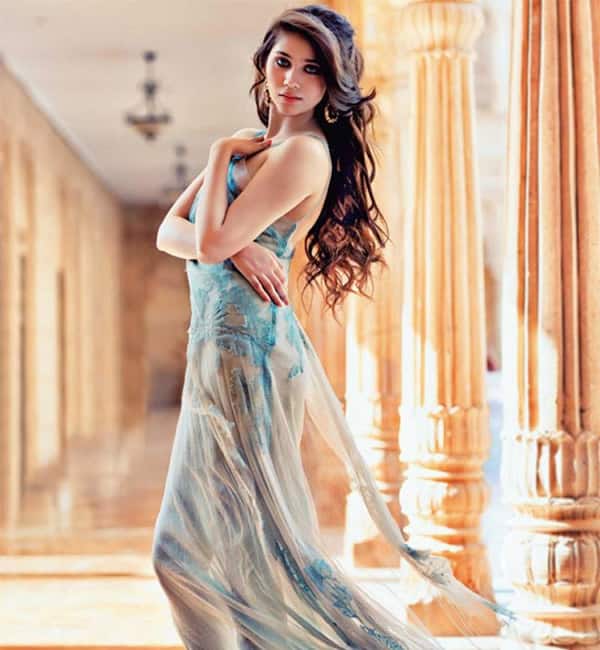 What happened later: Even though she made her debut with a YRF movie, it didn't help much in her career. In 2014, she was seen as the female lead in Desi Kattey, which also bombed at the box office.

Present whereabouts: As per her Wikipedia page, she is currently acting in Ek Aur Nikkah, supposedly a sequel to her mother's popular movie, Nikkah. 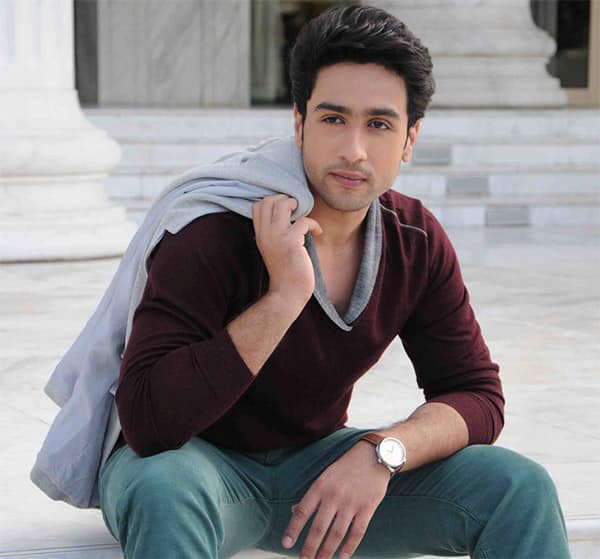 What happened later: Though he acted in quite a few movies after that, the only success he tasted was with Raaz 2, co-starring his ex Kangana Ranaut and Emraan Hashmi. His father tried to relaunch him with Heartless, but like the movie, even the response was heartless too.

Present whereabouts: He was recently in news when he gave a shocking interview where he accused Kangana of practising black magic and destroying his personal life.

In short, nepotism doesn't rock. Only talent rocks. And talent can be found within star families too as in outsiders as well. So if there is a Rajkummar Rao, there is a Ranbir Kapoor too.