Has Barun Sobti bagged a role in John Abraham's movie? 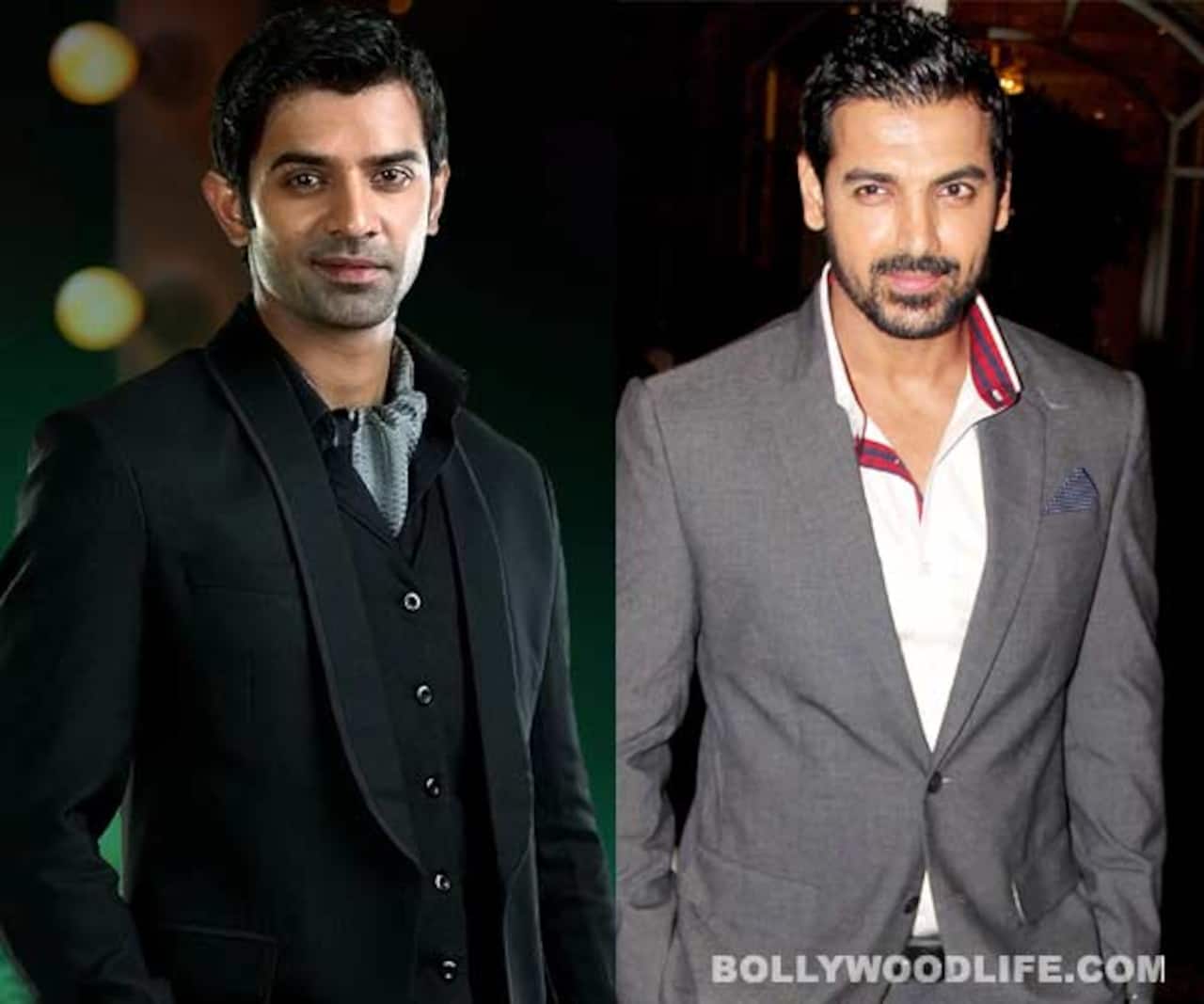 Seems like this dishy dude's wait for his big break in Bollywood is finally over!

Barun Sobti had left Iss Pyaar Ko Kya Naam Doon quite sometime back forcing the producers to discontinue the show because the fans refused to accept anybody else in that role. It's been two years since that happened, but Barun failed to make any grand appearances on the silver screen. Also Read - Pathaan: Shah Rukh Khan finally BREAKS SILENCE on controversy; says, 'Hum se galtiyaan bhi hoti hai...'

However, if a recent khabar is to be believed then this dishy dude has been cast in a John Abraham Productions. Now there has been no official announcement yet, but hey, we do have our reliable sources. One of these reliable sources said, "Though two of his films are stuck in the cans, he has now been cast in a John Abraham production. But this time around, he is keeping mum about the same." Also Read - Pathaan box office collection day 6: Shah Rukh Khan starrer smoothly sails into Rs 300 crore club; passes the first Monday test with flying colours

What happened after Karan Singh Grover, Barun Sobti, Pratyusha Banerjee, Mohnish Behl left the shows that made them famous?

Yes, when the source told us that he had already worked for two films, we got all curious and dug up some info about his work. Well sadly for him, the hunkalicious dude has worked in Adeeb Rais’s film Main Aur Mr. Riight, co-starring Shenaz Treasurywala which never hit the screens; and Mitali Ghosal’s 22 Yards, which has been delayed.

With that kinda jinxed entry in Bollywood, we sure hope that this venture with John turns out to be a boon for his dipping career. Fingers crossed!