Has Pathaan impacted the release of BTS Yet To Come In Cinemas In India? Worried desi ARMY wonders what happened to February 1 screening [Read Tweets]

BTS fans in India were waiting for the Yet To Come Concert in Busan which was to have a theatrical release on February 1, 2023. With Pathaan coming in, desi ARMY is wondering what has happened now? 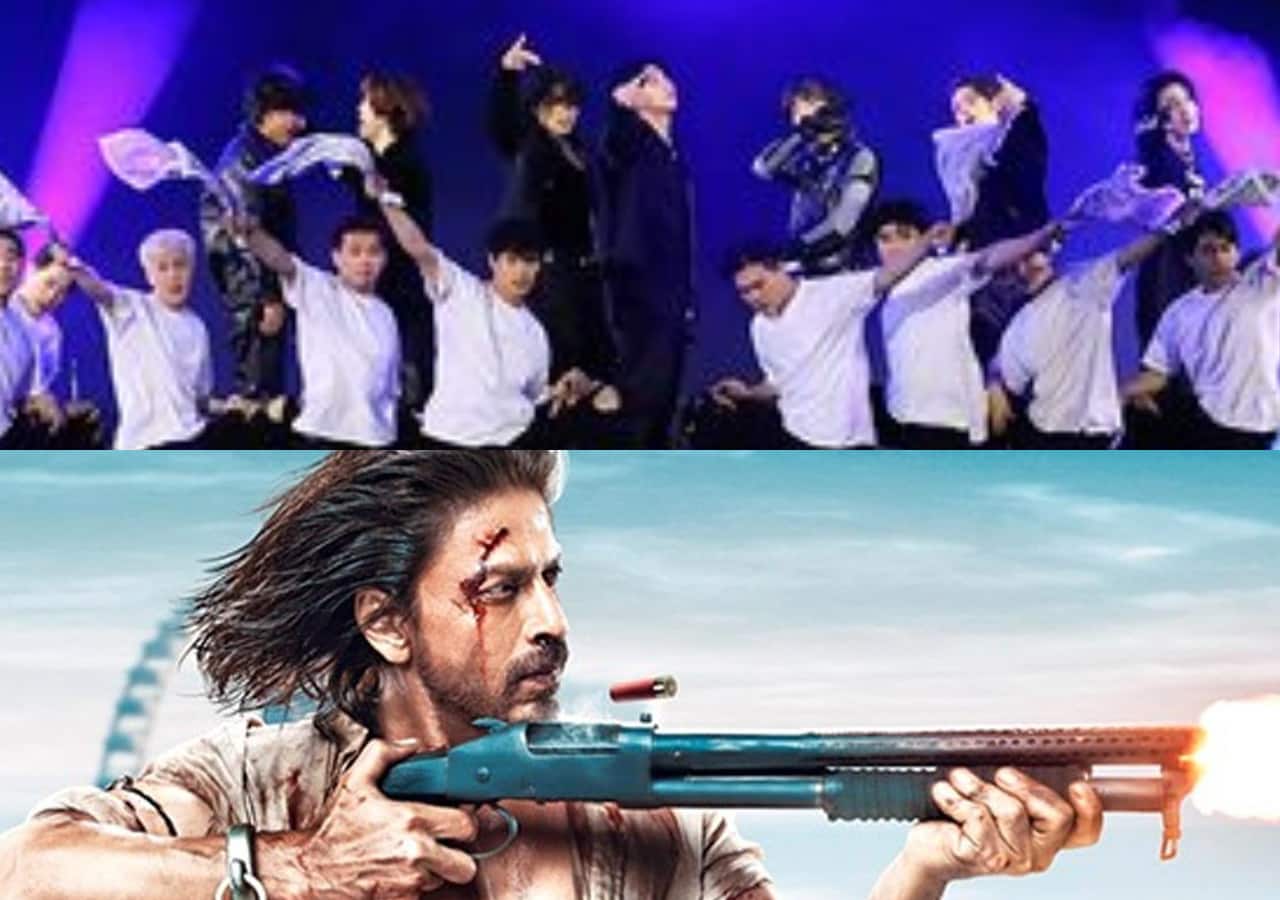 Shah Rukh Khan fans are celebrating the arrival of Pathaan in theatres. The movie looks set for a good run at the box office. The advance booking has been terrific beating the likes of KGF 2, WAR and Thugs of Hindostan. Critics are raving about the film, which has all the elements of a good masala. Shah Rukh Khan is back to disperse his charm on Bollywood buffs, Deepika Padukone is looking scorching as she comes out all guns blazing and there is John Abraham. The business of the movie has brought back cheer to Bollywood trade like never before. It looks like 2023 has started on an auspicious note. Also Read - Pathaan storm: A look at Shah Rukh Khan's TOP 10 highest rated films on IMDb

But fans of BTS are wondering when cinema chains like Cinepolis and PVR will announce tickets for the Yet To Come concert in Busan. As we know, HYBE made an announcement months before that from February 1, 2023, the concert will be telecast on big screens all over the world. The Busan concert has special significance for every fan of BTS. It was their last concert before the boys headed off to the military. Many fans from the world are sharing their tickets on social media. Indian fans are left wondering on when will cinema halls start selling tickets. Also Read - Kangana Ranaut hits back at film industry; calls it crass and crude for flashing currency digits to project success

Still no updates about tickets for #YetToComeInCinemas for India?

When the ticketing will start in india? ?#YetToComeInCinemas

It's 25th Jan and still nothing about #YetToComeInCinemas tickets in India....i m tired waiting ? https://t.co/be378dzmCC

when will #YetToComeInCinemas open up tickets in India pls ?? I've been waiting since weeks

Pathaan is the big ticket movie for everyone now. We wonder if the Shah Rukh Khan actioner is the reason for the same. Let us see if HYBE will address the issue or not. Last time, fans gave a good response to the BTS concerts which were shown in halls. Also Read - Pathaan creates box office history: Check out Shah Rukh Khan, Deepika Padukone, John Abraham's highest grossers day 1 till date