Has Ranbir Kapoor finally made peace with the media? View HQ pics

Ranbir Kapoor was spotted in Bandra and he acknowledged the paparazzi instead of throwing a fit.

Ranbir Kapoor, who was known to be the chocolate boy of the industry suddenly became popular for his misbehaviour and tantrums that he was throwing at the media.In fact, he even got into a physical disagreement with the paparazzi once after he pushed a cameraman. But looks like he has left all that behind him. The actor was recently spotted in Bandra and acknowledged the paparazzi instead of ignoring them. Though he didn't wait to pose for the media, he did give the paparazzi a thumbs up before he got into his car. Well, it's nice to see him be cordial with the paparazzi. Also Read - Alia Bhatt looks smashing hot in a workout mirror selfie but her hilarious caption steals the show

The actor is currently busy promoting his upcoming film Jagga Jasoos with his ex-girlfriend, Katrina Kaif. He has also started shooting for the Sanjay Dutt biopic and has gone through a transformation to look his part in the film. His transformation is quite visible, too. The actor's hairdo is totally different now and he sports stud on one if his ears, too. Ranbir was last seen promoting Jagga Jasoos on the Nach Baliye 8 grand finale with Anurag Basu. He even opened up about his 'close' relationship with the director in the finale. Not to mention, he also flirted with Divyanka Tripathi, Abigail Pande and Sanaya Irani. (ALSO READ: Ex Ranbir Kapoor breaks his silence on Katrina Kaif’s “Will never work together again” comment) Also Read - Throwback: ‘Macchar mera khoon peke mar jaata tha,’ Sanjay Dutt shares funny yet sad incident talking about his severe drug phase – watch video

All the three ladies were surely floored and they couldn't stop blushing. Since the actor has begun his promotional activities for the film, we're expecting to see him in a lot more reality shows and even fictional shows. Coming back to Ranbir's way with the media, check out these pictures of the actor in Bandra. Also Read - Is Sonam Kapoor pregnant? The actress’ social media post makes things crystal clear 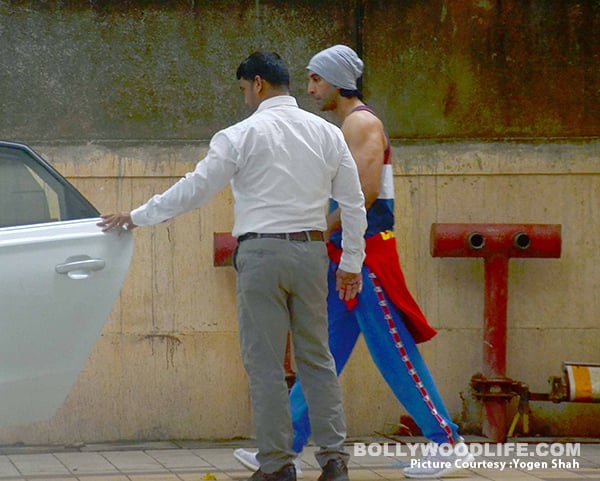 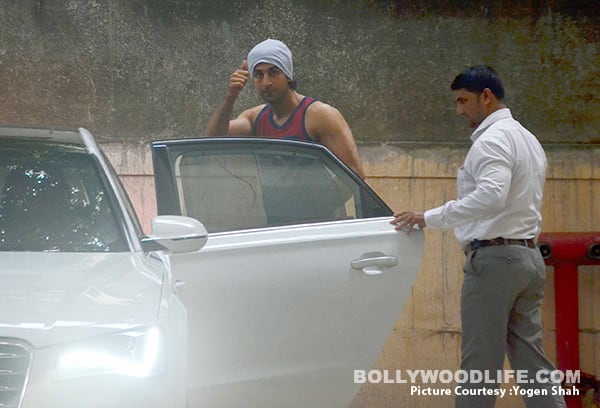 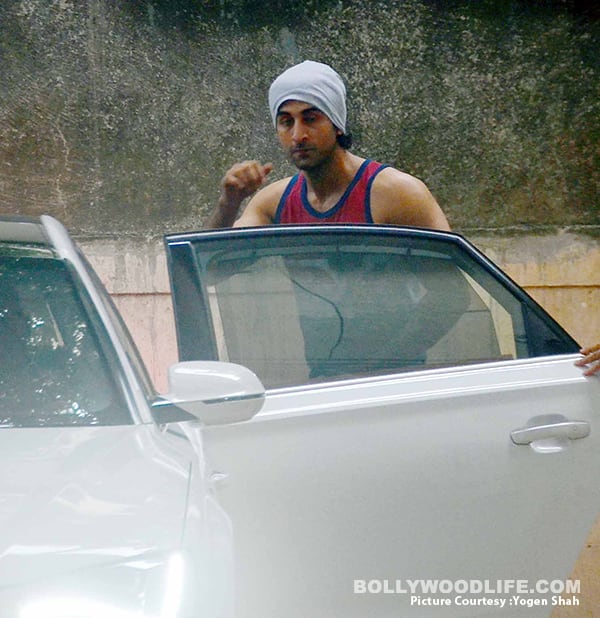 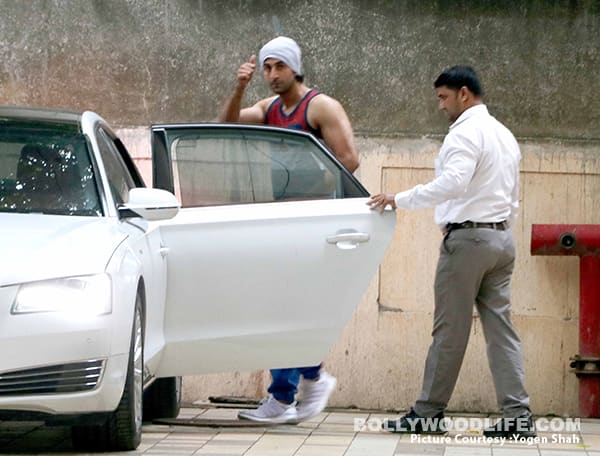 Seems like Ranbir is in a good mood these days, especially with the media. The actor made news recently when he admitted to Midday that he has quite a few social media account that no one knows of and he also stalks ex-girlfriend, Katrina Kaif. He said," Yes, I am active on the photo-sharing site. I am a stalker, constantly aware of all that’s happening in the industry. In fact, I was Katrina‘s third follower when she joined Instagram. I told her which photos to post, but she refuses to give me credit. After every post, I call her and discuss the purpose of sharing it. I make sure Katrina takes social media seriously. I am also sure I would do a better job than her if I ever got onto social media."

Oh how much we'd love to see him on social media! What do you think? Tell us in the comments below and stay hooked with us for more.