Hate Story IV might just crash out in the coming days. 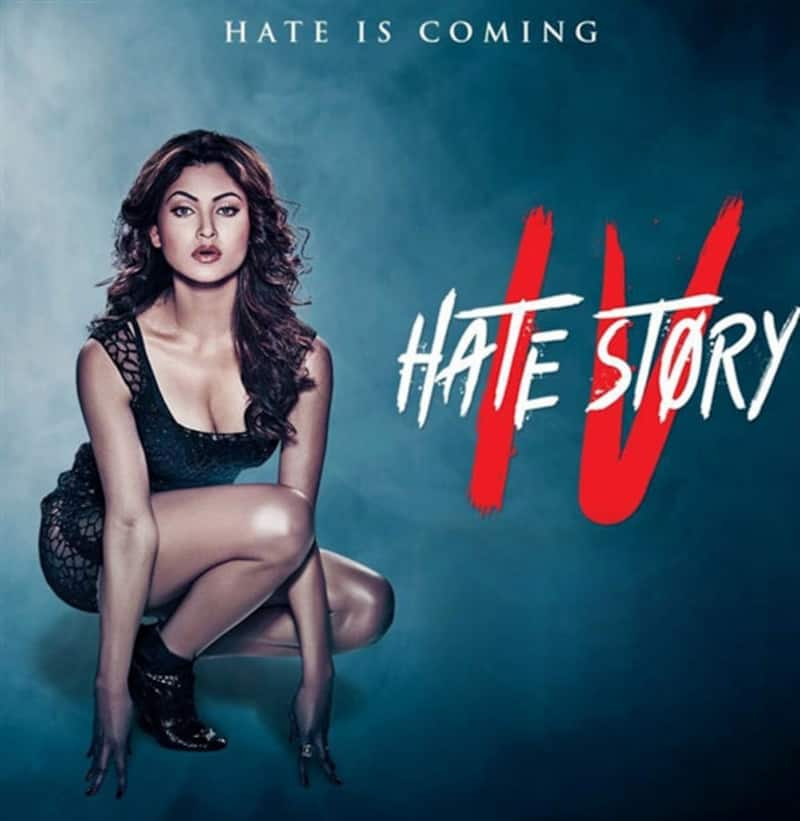 Hate Story IV belongs to a franchise that's known to churn out erotic thrillers with impressive twists and turns. Thus, despite critics not being kind to the films, they always manage to whet the audience's appetite. Hate Story 3's unbelievable numbers said it all. But the fourth installment in the series couldn't make the cut at all. The film stars Urvashi Rautela, Karan Wahi and Vivan Bhatena. Despite adhering to every norm of the series, the film failed to recreate the mass hysteria of the last one. Thus, after a week, it could only amass Rs 20.04 crore. The third film had earned over Rs 42 crore in the same time.

Hate Story IV is about this girl, who wants to become a big name in the world of fashion but is unable to do so. A chance meeting with a photographer helps her bag an endorsement project for a brand that's owned by the photographer's brother. She becomes popular soon enough. But here is the problem. Both the brothers lust over and she indulges them all. That's when there exploits get recorded, along with a murder. Sounds like a plot which might have great twists and turns but if we go by audience's review, there wasn't any to write home about. That's exactly what ruined things for the film at the box office. Check out the latest collections right here... Also Read - Boney Kapoor spanking Urvashi Rautela, man ogling at Disha Patani's cleavage and more B-town awkward moments caught on camera

We wonder if there will a fifth part after this. Also Read - From Malaika Arora to Janhvi Kapoor: 5 divas setting style goals with deepest neckline outfits