Ileana D'Cruz and Andrew Kneebone call it quits? Actress deletes all his pics from social media and posts cryptic message

It looks like there is trouble in paradise for Ileana D' Cruz and Andrew Kneebone. The Barfi! actress has been going steady with the Australian photographer for close to three years now. However, everyone is surprised as she has deleted all their pictures together from social media. Even Andrew has removed all her snaps from his official account. As per a report in SpotboyE, the couple apparently had a huge fight, which led to irreconcilable differences between the actress and her beau. A source told the portal that the two were not on talking terms and no one was ready to extend the olive branch at this point. Ileana D'Cruz also put up some cryptic message on her Insta stories where she wrote about how you don't realise how heavy the weight is until you put it down. Also Read - Ileana D’Cruz admits to never have been on a date and wishes for someone to make her feel special 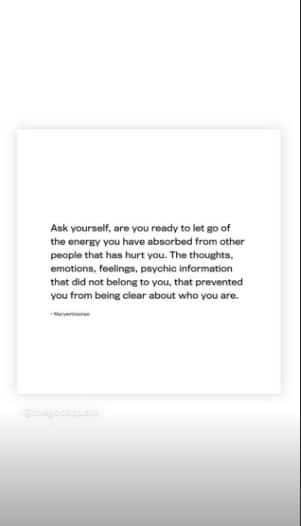 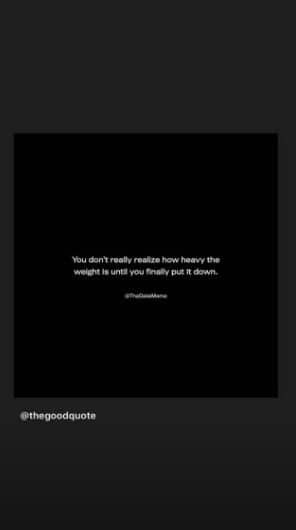 Talking to IANS, Ileana D'Cruz said, "I had a different perception of what a relationship or love is like. I was all giddy-headed and fairytale about it in my head, but it's so different. There's a lot of restraint that you've got to have, compromising in certain situations -- and you've got to have a lot of respect." In fact, there were rumours of them being secretly married as well. In December 2017, she has put a pic where she had credited hubby Andrew Kneebone. This led to speculations if they were indeed married. Ileana D'Cruz told the media, "I don't know what comment to make. Professionally, I am doing well. Personally also, I am doing well. Thank you. I don't think there's any comment to be made. I have kept my personal life fairly private. I don't like to talk about it too much. But it's pretty much there for the world to see."

Reunion on cards! Ajay Devgn set to collaborate with Abhishek Bachchan after 7 years?

She has always maintained that Andrew is entitled to his privacy. Of late, we saw him in Mumbai where he even interacted with the paparazzi. She once told MiD-Day, "We actors get a lot of love, but at times, we get double the amount of negativity for no reason whatsoever. There are times when the comments become nasty. It's not fair for him to go through it. He is a normal person and is entitled to his privacy." She will be seen next in Anees Bazmee's Pagalpanti with John Abraham and Pulkit Samrat. Stay tuned to BL for more updates!