Hello Guru Prema Kosame is being produced by top Tollywood producer Dil Raju and is his second association with director Trinadha Rao Nakkina. 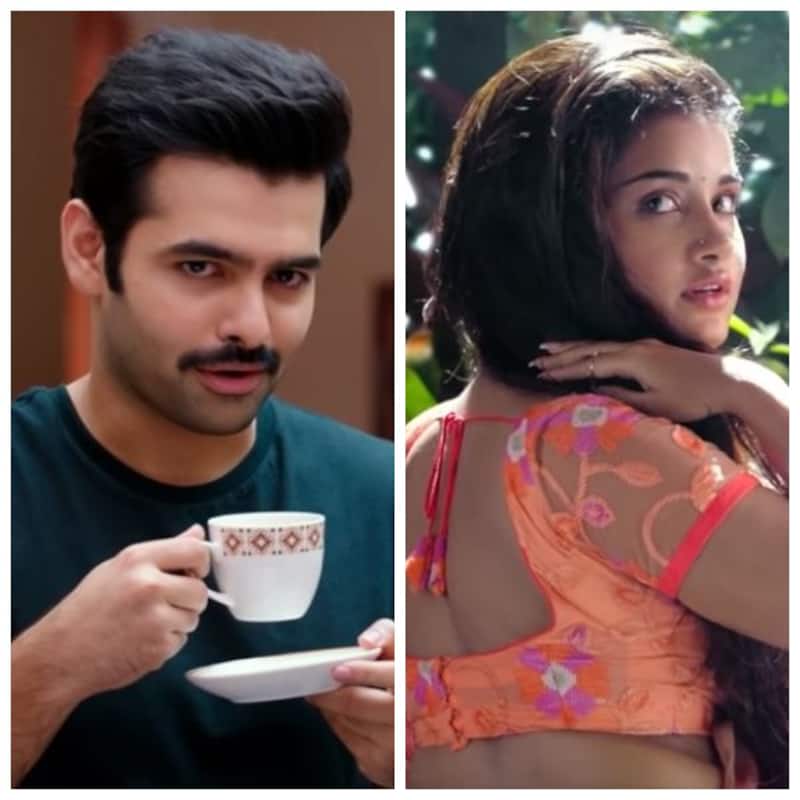 Ram Pothineni and Anupama Parameswaran pair up for the second time in a film titled Hello Guru Prema Kosame. The film is being directed by Trinadha Rao Nakkina who made Nenu Local with Nani in the lead. Hello Guru Prema Kosame is gearing up for a release in October and beginning the promotional activities for the film, the makers have now released the teaser of the film. The conversation between the lead pair, Ram and Anupama, is flirtatious and leaves us asking for more. The short video gives a glimpse of what this romantic story would be. Also Read - Trending South News Today: Naga Chaitanya's dig at Samantha Ruth Prabhu, Chiranjeevi-Ram Charan compensate distributors for Acharya

Besides Ram Pothineni and Anupama Parameswaran, Hello Guru Prema Kosame also stars Pranitha Subhash in a key role while veteran actor Prakash Raj too would be seen in the story. The music of the film is being composed by Devi Sri Prasad while the cinematography is done by Vijay K Chakravarthy. Also Read - The Warrior movie review: Ram shines on screen in this cop story; Adi Pinisetty wins hearts

Check out the teaser of Hello Guru Prema Kosame right here… Also Read - Vanangaan actress Krithi Shetty bares her heart out about her superstar costar Suriya; says, 'After I met him, I realised...'

Hello Guru Prema Kosame is being produced by top Tollywood producer Dil Raju and is his second association with director Trinadha Rao Nakkina. Their earlier collaboration, Nenu Local starring Nani, was a super hit film and made some decent numbers at the box office.