Hera Pheri 3 is one of the widely discussed films of late. Ever since it was confirmed that Akshay Kumar was not a part of the movie, the fans expressed their disappointment in a straightforward manner. And now, reports suggest that Akshay might return. 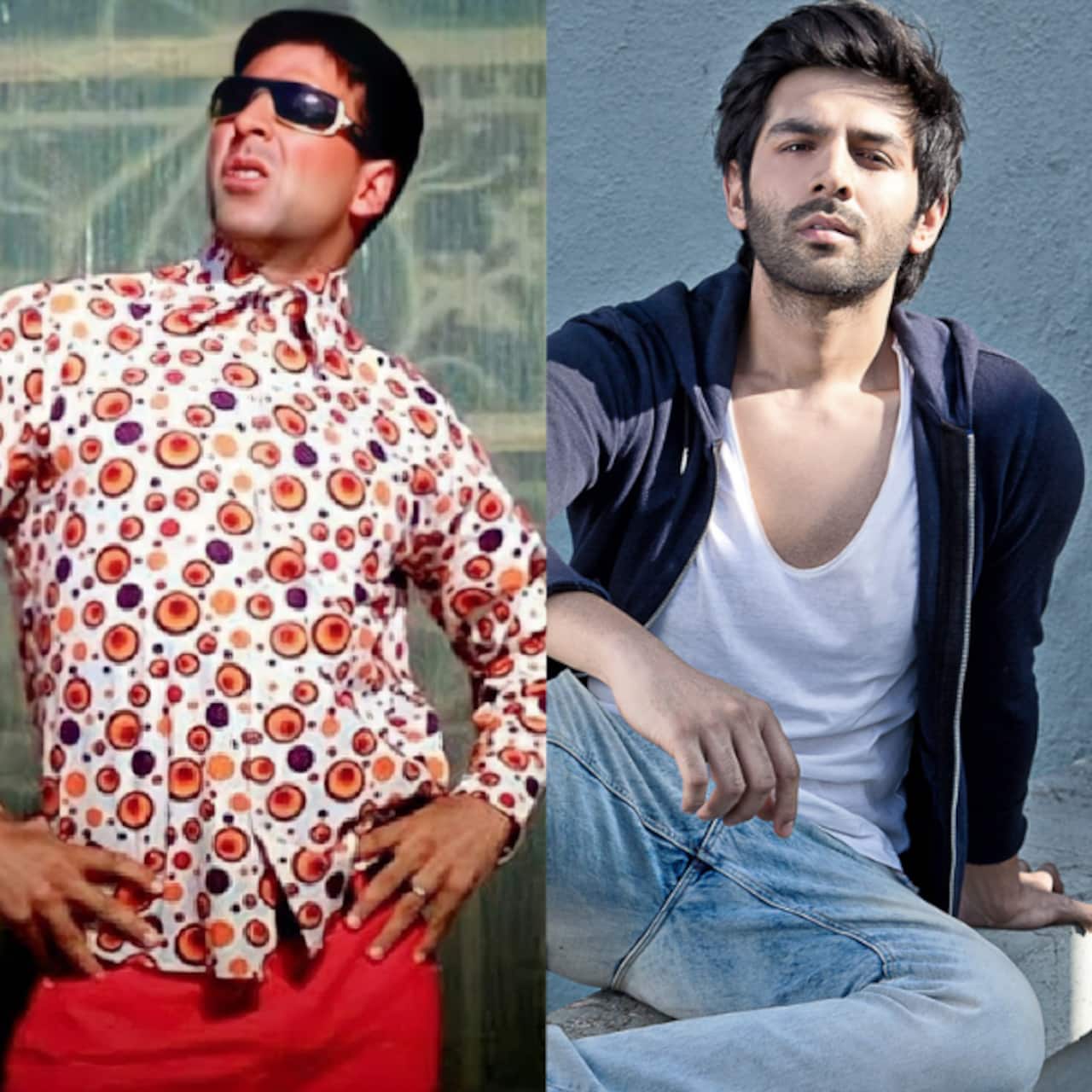 A couple of weeks ago, Kartik Aaryan blew up the news section when reports of him replacing Akshay Kumar in Hera Pheri 3 surfaced. Fans were utterly disappointed and in shock and denial. It so happened that a fan asked Paresh Rawal, one of the OG cast members of the Hera Pheri franchise if Kartik Aaryan is a part of the next one. Paresh Rawal confirmed the news. While Kartik Aaryan's fans were super happy that the actor bagged a role in a popular franchise, it also led to rumours of Kartik replacing Akshay Kumar as Raju in the third instalment. It created a furore amongst loyal Akkians and the fans of the franchise. A lot happened in the middle and now, fresh reports state that Akshay Kumar is in talks to return to the franchise as Raju. Yes, you read that right. Also Read - Kartik Aaryan interested in buying Shahid Kapoor's swanky sea-facing bungalow? Here's what we know

Akshay Kumar to return as Raju in Gera Pheri 3?

Entertainment News is full of reports about Hera Pheri 3 and its developments. While Kartik Aaryan is still very much a part of the movie and is all on paper, a report In Pinkvilla states that the producer Firoz Nadiadwala met Akshay Kumar a couple of times to sort out the differences and get the popular star back to the franchise. The producer understands that Raju's character rose to fame because of Akshay's act and hence would like to retain the actor. Also Read - Anees Bazmee reveals he is unpaid by Firoz Nadiadwala for Welcome Back, will direct Hera Pheri 3 on THIS one condition

The report also mentions that Akshay has shown an interest in collaborating with Firoz as well. Akki has shown interest in not just acting but also being involved creatively to make Hera Pheri 3 a huge success. This is indeed a very heartening and relieving news for all the Hera Pheri film fans and Akshay Kumar fans. Also Read - After Hrithik Roshan, Kartik Aaryan heaps praises on Kantara, wants to do a film like Rishabh Shetty starrer

Haha…for the most lovable of reasons, my fans’ Hera Pheri simply rocks my life. Thank you, Red Sea International Film Festival and everyone in Jeddah for a memorable time. Love and prayers to you all. @RedSeaFilm pic.twitter.com/UabutUx0sJ

Did Akshay Kumar leave Hera Pheri 3 because of lesser fees?

There was buzz that Kartik Aaryan decided to do Hera Pheri 3 for just Rs 30 crores whereas Akshay Kumar was demanding Rs 90 crores. However, it was later revealed that the script was the issue and not the money. Now, if all goes well, Akshay Kumar might return as Raju.