After the news of Kartik Aaryan replacing Akshay Kumar as Raju in Hera Pheri 3 grabbed eyeballs, it is now being said that Varun Dhawan was the first choice to play Raju but he refused the role. 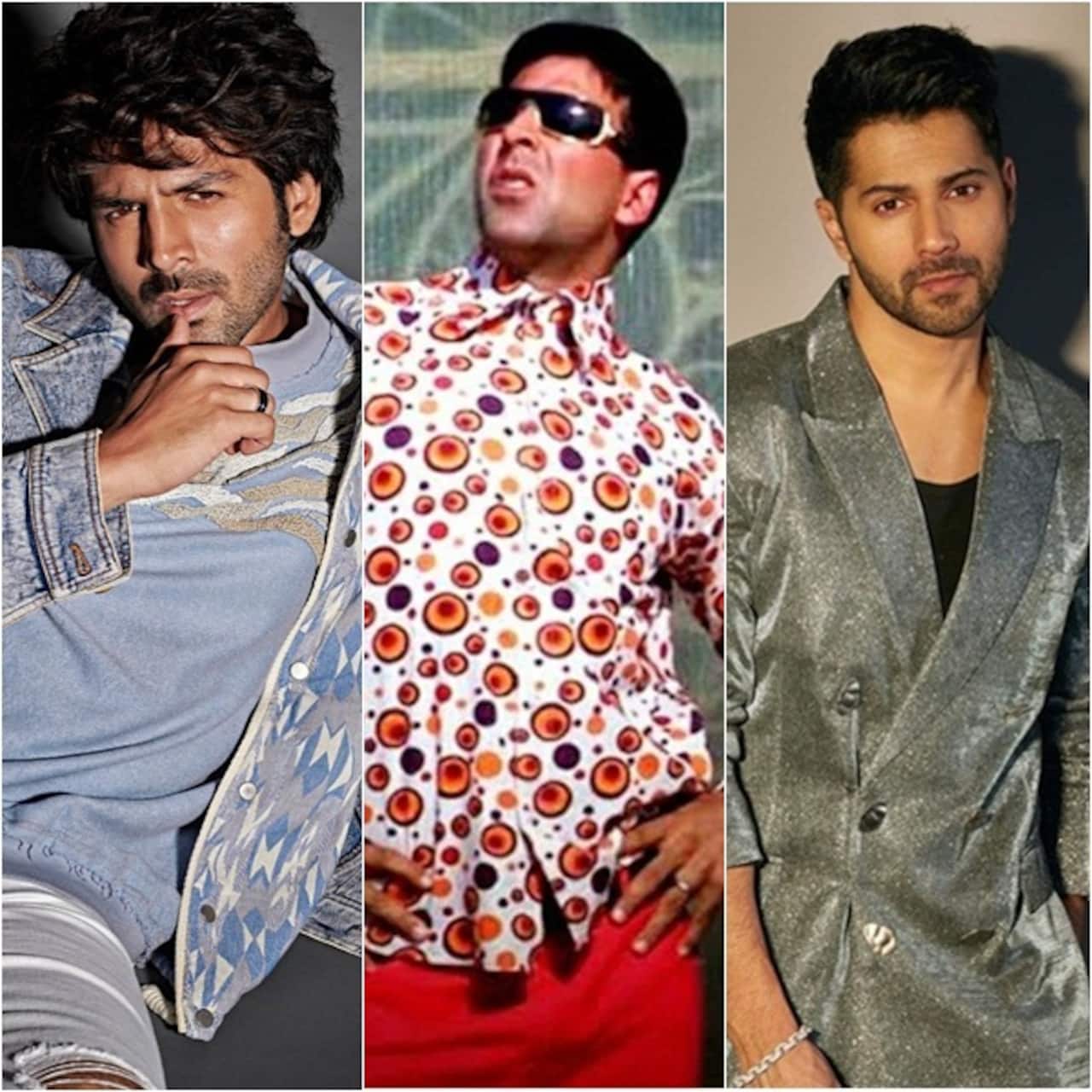 Reports of Kartik Aaryan replacing Akshay Kumar as Raju in Hera Pheri 3 had disappointed fans to a great extent. Many people including Suniel Shetty had expressed shock over Akshay stepping down from the popular comedy franchise. And now, if the latest reports are to be believed, not Kartik but Varun Dhawan was the first choice to play Raju but he refused the role. Also Read - Bigg Boss 16: Did Karan Johar just take a jibe Kartik Aaryan for Dostana 2? Almost spills the beans on Sidharth Malhotra-Kiara Advani wedding and more

According to Bollywood Hungama, Anand Pandit and Firoz Nadiadwala had first approached Varun with the Hera Pheri 3 offer. Both wanted Varun to step into the shoes of Raju because of his comic timing. The two producers had also asked David Dhawan to direct the film with son Rohit Dhawan. But Varun politely refused the offer out of immense respect for Akshay Kumar who has made the Hera Pheri franchise a blockbuster. Also Read - Adipurush: Kriti Sanon says she's extremely proud of Prabhas starrer, 'I hope it gets its due'

"Varun has tremendous respect for Akshay Kumar and didn't want to use the not-so-good equation between Akshay and Firoz, to climb the ladder of stardom. Hera Pheri 3 is a sure-shot blockbuster, but Varun stepped out of the film out of respect for Akshay. His father, David Dhawan also felt the same," a source was quoted as saying by the entertainment portal, adding that Varun and his father David conveyed this to Firoz and Anand about their decision. Also Read - Trending Entertainment News Today: Fans root for Pathaan star Shah Rukh Khan in Dhoom 4, Kartik Aaryan trolled for remaking Character Dheela and more

The makers are now on the lookout of the director after bringing Kartik onboard. It was being reported that director Anees Bazmee has been approached to take up the seat of the director. But nothing has been finalised as of now.

Hera Pheri was first released in 2000, which was directed by Priyadarshan. It starred Akshay Kumar, Suniel Shetty and Paresh Rawal. The movie is a remake of 1989 Malayalam film Ramji Rao, which itself was inspired by the 1971 TV movie See The Man Run.

The first instalment, Hera Pheri, revolves around two tenants, Raju and Shyam and a landlord Baburao, who in desperate need of money, chance upon a ransom call via a cross connection. The second installment, Phir Hera Pheri released in 2006. It also featured Bipasha Basu, Rimi Sen, Johnny Lever and Rajpal Yadav. The central plot draws inspiration from the 1998 film Lock, Stock and Two Smoking Barrels.