Want gift options for friendship day? Let your superstars help you out here...

Bollywood loves to celebrate relationships. Be it family or love, it loves to project it is a larger-than-life phenomena. One of these heavily used, abused and misused forms of relationship is friendship. The industry feels very strongly about friendship both on and off screen. You will either have a hero or heroine sacrificing love for his/her best friend or die for one another. But often we forget to pay respect to those things that symbolise their friendship and make them epic. We are talking about those Friendship day tokens that Bollywood has made us addicted to. So whenever we think about B-Town friendship, it's all that comes to our minds. Let us tell you five of them... Also Read - Kareena Kapoor Khan flaunts her curves in a bikini on International Yoga Day; says 'free your mind' – view pic

Jai made the ultimate sacrifice for his friend Veeru and people can’t stop lauding him for that with moist eyes. But nobody remembers the scooter that always bound them and kept them together. Ye dosti toot hi jaati agar woh scooter na hota. Even today it is known as the Sholay scooter which symbolises love and friendship. How many of them did you see on the road after the film? Also Read - Trending Entertainment News Today – Himesh Reshammiya to launch Indian Idol 12 contestants Pawandeep Rajan and Arunita Kanjilal together; Rhea Chakraborty apologises to her dad on Father's Day 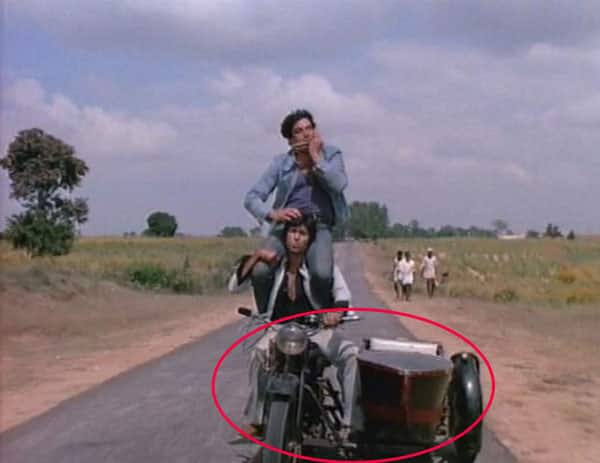 Tere sang ek simple si coffee bhi kick deti hai...we agree! Cups of tea and whole lot of conversation on how to change the world are the staple of any friends meet up party. But did you know who told us that do dost ek cup mein chai piyenge, isse pyar badhta hai? Amar and Prem from Andaz Apna Apna! We rejoiced friendship but forgot the CUP that spread the love. So cheers to the cup here! 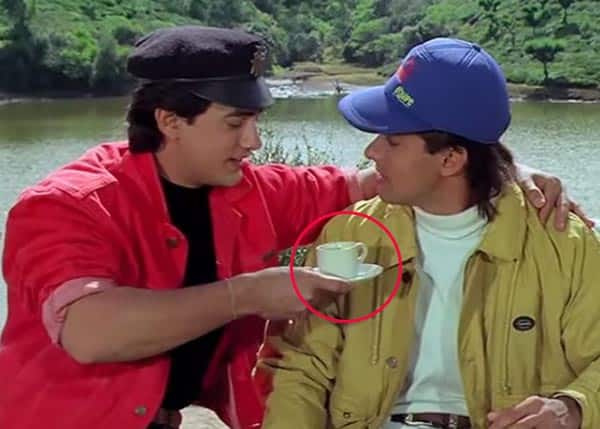 The only way Salman Khan managed to keep his feelings for Bhagyashree honestly friendly was by gifting her a cap that had FRIEND etched on it. No wonder that she felt so deeply obliged to become this friend who would do anything to be its rightful owner. Maine Pyaar Kiya gave industry a romantic classic and India a CAP! If you own one, your life is not yours but your friend’s! 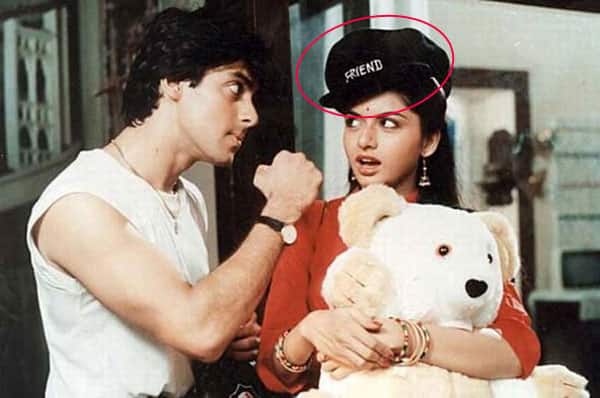 Pyaar dosti hai and so, Shah Rukh Khan was seen wandering in the halls of his college with many friendship bands in his hand while for Kajol, the band from SRK means the world in Kuch Kuch Hota Hai. Since then friendship bands are the epitome of flaunting how many friends you have. Never mind whether they are real or fake, the number of bands on your wrist is the popularity index you have to take care of. More the merrier... 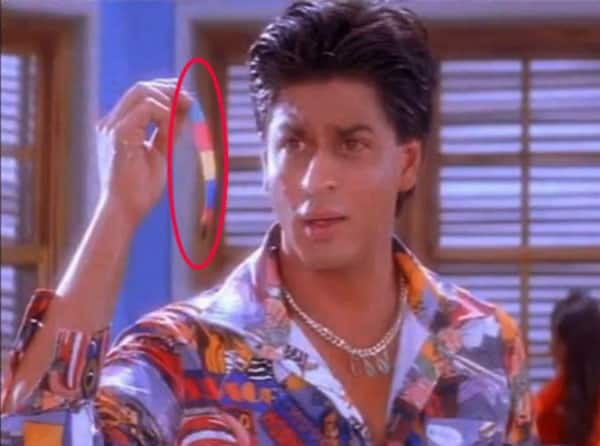 Nothing beats Zindagi Na Milegi Dobara as an urban story of friendship which aptly talks about the condition of our friendships today owing to the everyday stress. But you shouldn’t forget the laughs and gags that we had while watching the film much of which is due to bagwati – Farhan Akhtar’s eternal non-living friend. Wasn’t he convincing enough to actually make you consider it living? 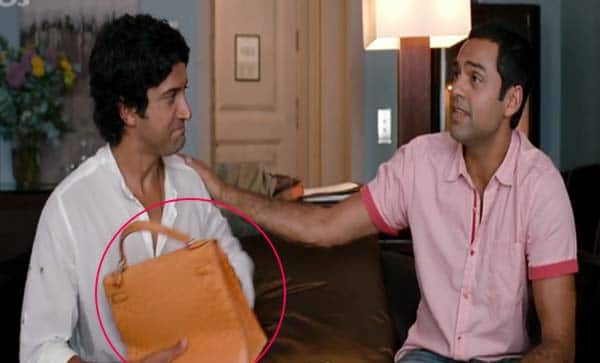 If you remember anymore friendship tokens by Bollywood, do let us know. Till then let’s hail these epitomes of companionship in films!