Here are 5 things we would NOT like to see in Salman Khan’s Bigg Boss 9!

The grand premiere of Bigg Boss 9 will be aired tonight. Here are 5 things we don’t want to see in the show this year!

Every year, Bigg Boss comes up with a new theme. Where last year the contestants were seen locked up in an airplane in the initial part of the show, this year they will be seen in pairs, in the ‘Double Trouble’ format. There are certain elements in this show which I find intriguing. For instance, secrets revealed by the contestants in the confession room are interesting, followed by the nominations, which always adds more drama to the show. There however have been ideas which the makers have tried to incorporate in the show through the years, that have failed to bring about the expected results. I’m super excited for Bigg Boss 9 which is being hosted by Salman Khan and am hopeful that this season will be entertaining and full of drama. There are however certain things I have seen in the previous season and don’t for a repeat show of the same. Here are 5 things we DON’T want to see in Bigg Boss 9: Also Read - Bigg Boss OTT: Akshara Singh, Milind Gaba, Zeeshan Khan party with Bigg Boss 9 winner Prince Narula – view pics 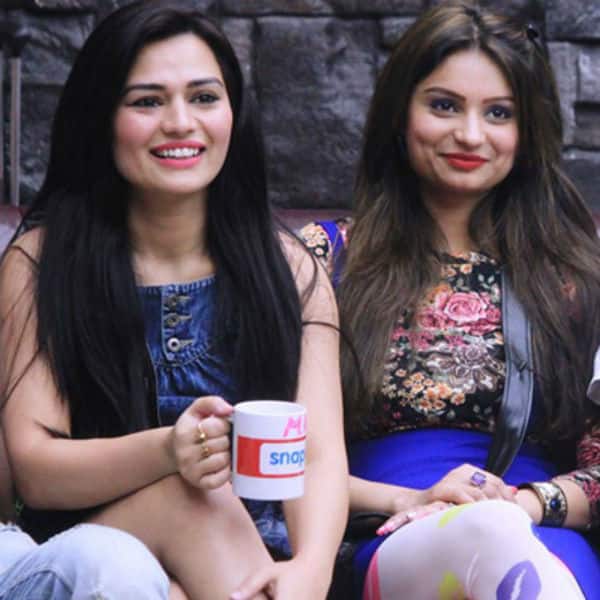 The makers need to make sure, that if at all they are getting wild card entrants, they should be either entertaining or controversial. One such example is that of contestant Imam Siddique. He came, saw and conquered as opposed to a Renee Dhyani, who was all talks and no drama. If there’s going to be a wild card entry in BB9 this year, it needs to be on the lines Rakhi Sawant, Dolly Bindra otherwise, not at all. 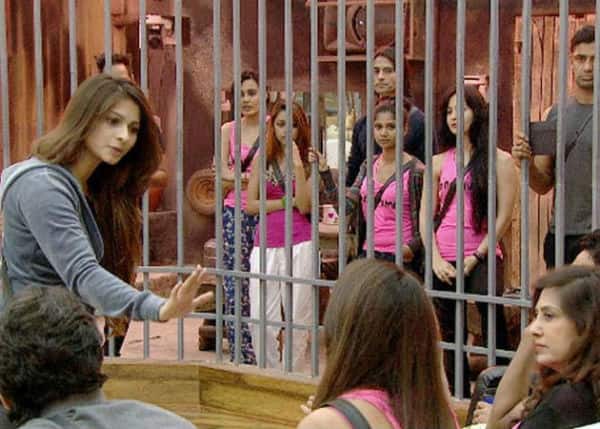 The makers of Bigg Boss love to create divisions between the inmates, in whatever way possible. They do this to generate more drama, and hike the show’s TRPs. However, there have been times where this divide and rule policy, hasn’t really worked. One such example is that of a division created in Bigg Boss 6, where certain inmates were put up in the glass walled house, and the rest were made to stay in an extended one. Another example is that of the Heaven and Hell theme seen in Bigg Boss 7, where some inmates were jailed and the others, were free. These seasons were a lot more interesting when the contestants were all living under one roof. The makers should stop trying so hard and let everyone be as Bigg Boss is a place where drama gets unfolded, without having to do much. 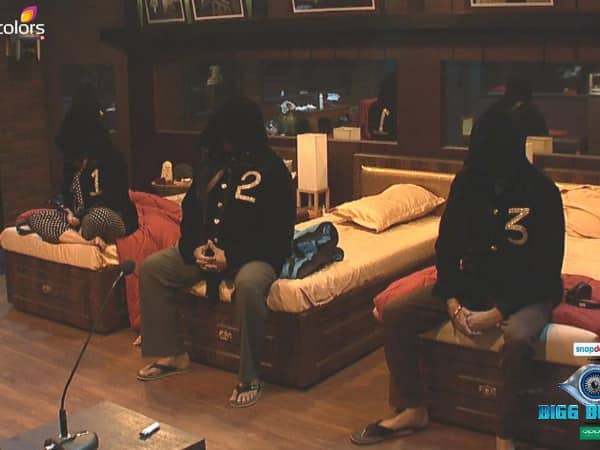 The most pissing off part about Bigg Boss 8 was the LAME, ‘Secret Society,’ which involved Puneet Issar, RJ Pritam and Deepshika Nagpal. This society had an upper hand over the inmates and attempted to create a divide between the members, one way or the other. The society however, was a big flop in my opinion. It seemed like the makers were trying way too hard to keep the show intriguing. The society failed to add any more drama, to what was already being seen. I hope a stunt of this sort, is not repeated this year as it would be too damn boring to watch it all over again! 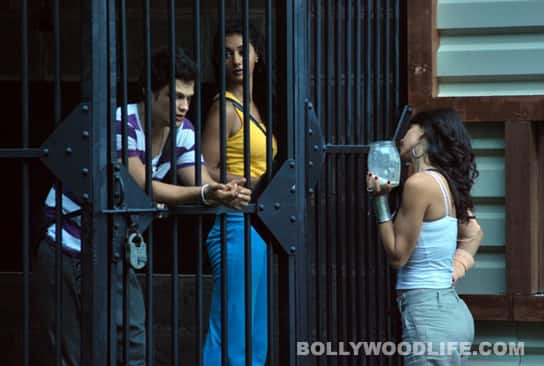 When an inmate of the house, breaks a rule, he/she is immediately punished. Bigg Boss asks the contestants to perform a tricky task, starve, so on and so forth. However, several seasons like 5, 7, and 8 have followed the concept of locking up the guilty in the Bigg Boss jail. The same makes for a boring watch where inmates are locked up and spoken to by their friends, who provide the hot goss, from inside the house. There’s nothing fascinating about watching inmates locked up in jail. I’d rather see them pulling off tasks than talking to themselves.

We are snoring, the tasks are boring 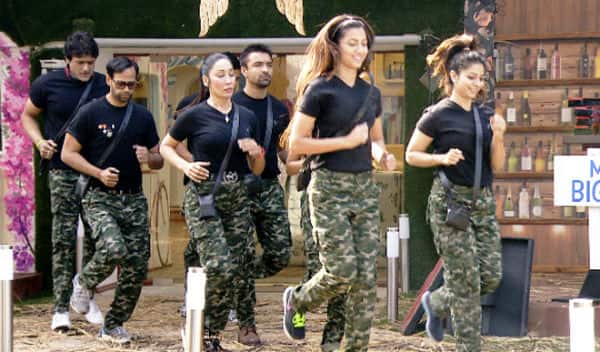 There are certain tasks pulled off by the inmates which are interesting. The ones that come to mind are those seen in Bigg Boss 7, where some contestants were asked to be seated inside cardboard boxes for the maximum time, while being troubled by their rivals. Such tasks are exciting. However, the others like student-teacher, politics and commandos are simply boring! Student-teacher is self explanatory where one team is made to act like students and others the teachers. Politics sees inmates being divided into rival parties. Commando involves the inmates being divided into two groups- the attackers and the protectors.

Can you think of anything more that could be added to this list? Tell us in the comments section below!