Here are all the stills from Ranbir Kapoor and Deepika Padukone's Tamasha that you need to see right away!

While the makers of the Ranbir-Deepika starrer have not unveiled official posters of the film yet, these on-set images of the ex-lovers have been doing the rounds online!

Ranbir Kapoor and Deepika Padukone starrer Tamasha's first look was released officially by a leading daily yesterday. The film which is helmed by Imtiaz Ali will release this year on November 27. While Ranbir and Deepika used to date earlier, post their break-up the ex-flames do not find it awkward to work with each other and are actually still fond of each other. Also Read - From Deepika Padukone to Kylie Jenner: Bathroom interiors of divas that will leave you startled – view pics 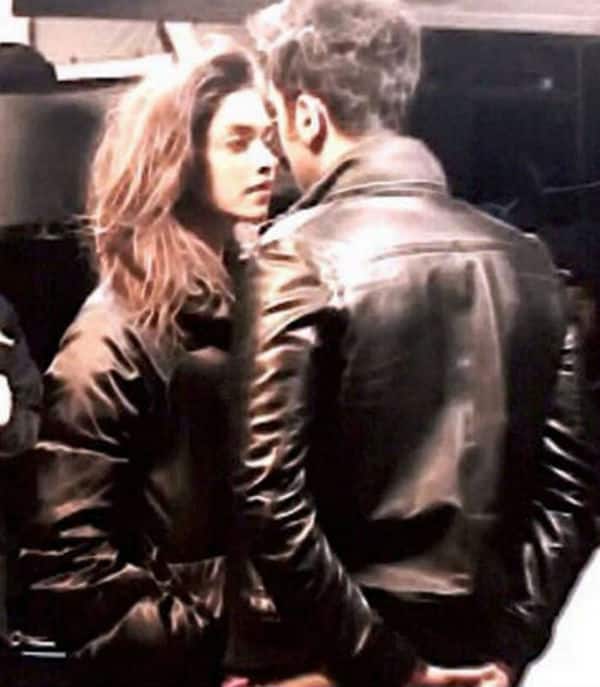 In the Imtiaz Ali film, RK plays a wayward nomad who has a passion for setting out on adventures and travelling the world. Also Read - South News Weekly Rewind: Prabhas to lock horns with Pawan Kalyan and Mahesh Babu over Pongal weekend, Vijay to make his Tollywood debut with Thalapathy 66 and more 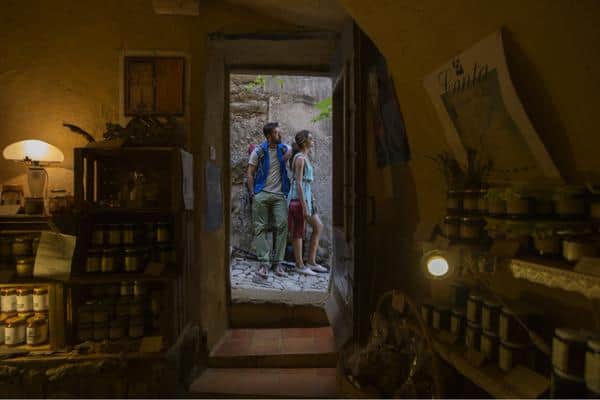 He bumps into Deepika's character in France and when they discover their mutual love for the Asterix comics, they decide to embark on an adventurous journey. That is the basic plot-line of Tamasha that we are aware of. 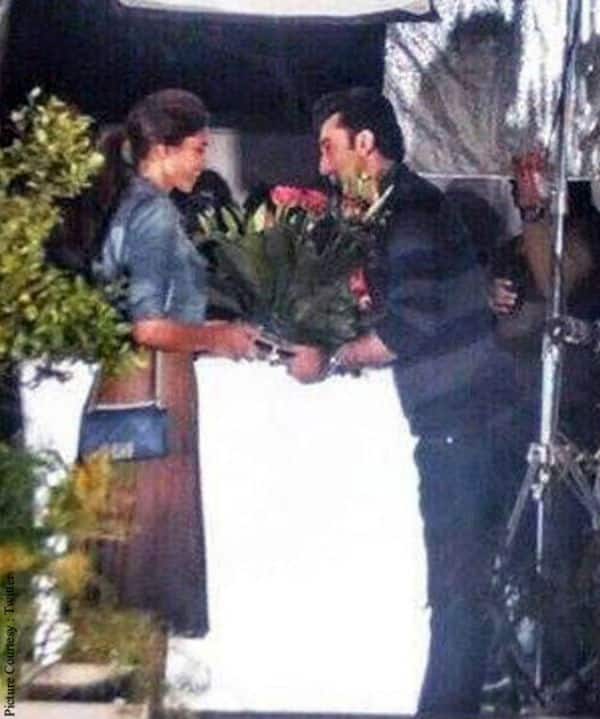 The film has been shot extensively in the scenic locales of Corsica. One cannot get enough of Ranbir and Deepika's crackling chemistry and it is a shame that these two aren't seeing each other in real life anymore. 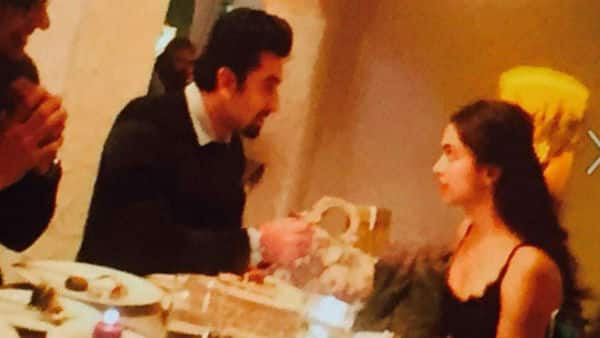 Their fans have been HUNGRY for them to get back together in a movie post Yeh Jawani Hai Deewani, and their dreams have finally come true! 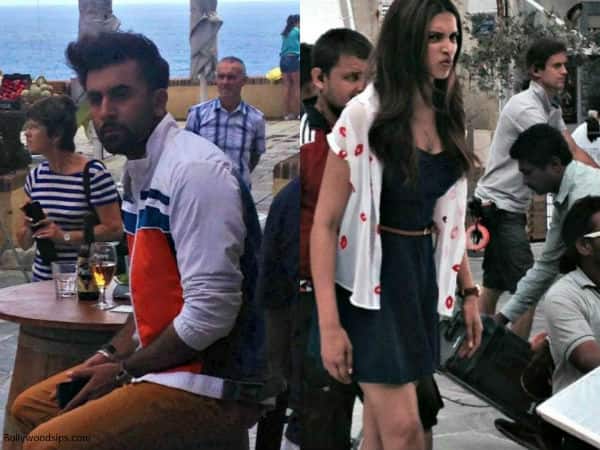 RK and Dippy's Tamasha looks visually rich and exotic and we cannot wait to see the romance set against the backdrop of the beautiful French island. 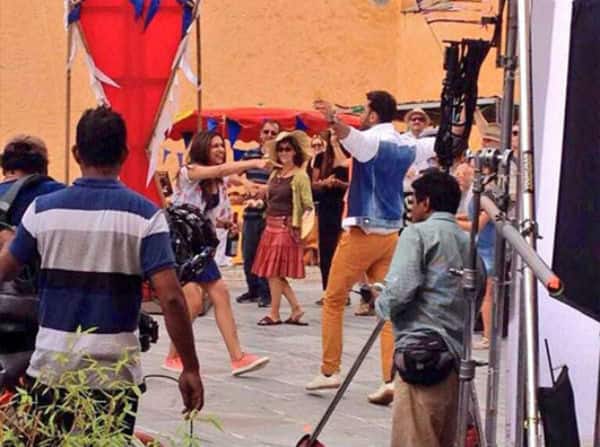 The leaked on-set pictures make us want to go on a holiday... what about you?