Here are more pictures of Aishwarya Rai Bachchan at Cannes 2015 because we cannot get enough of her! 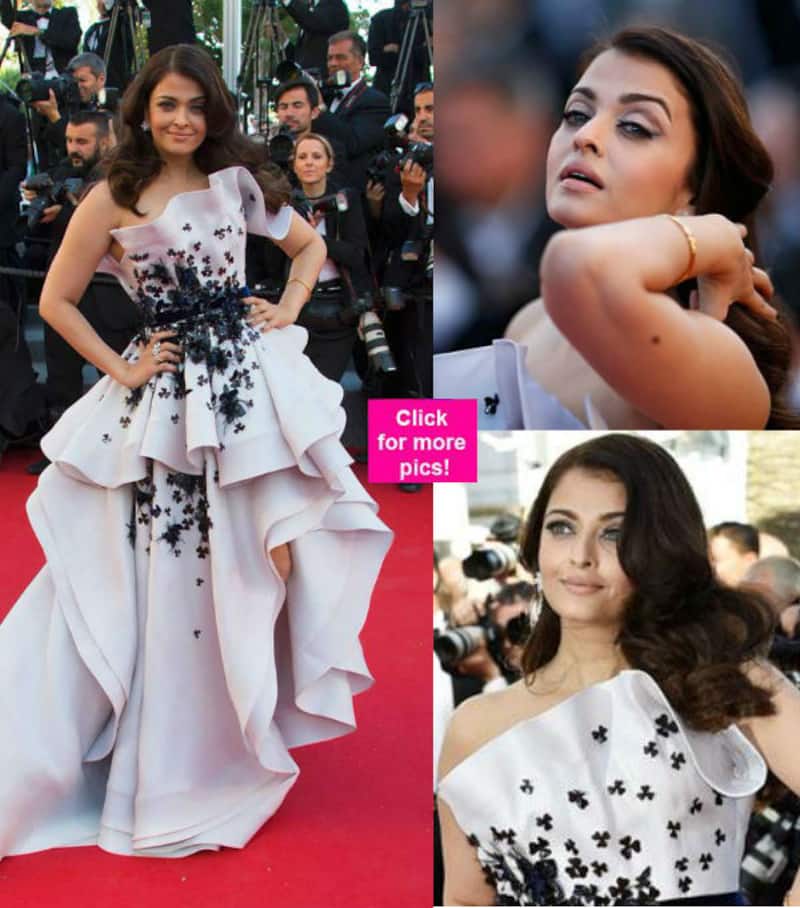 Aishwarya Rai Bachchan walked the red carpet last night looking like a vision in a Ralph and Russo couture gown...

After Sonam Kapoor's royal blue Ralph and Russo couture gown made waves at the 68th Cannes Film Festival, it was Aishwarya Rai Bachchan in her white gown from the same designer house, that made heads turn yesterday at the red carpet. This was Ash' second red carpet appearance for her Cannes visit this year. Ash has been styled by newcomer Aashtha Sharma this year and we have to hand it to her stylist for doing such a fantastic job with her! Also Read - Janhvi Kapoor, Alia Bhatt and more: A sneak-peek at Bollywood stars' phone wallpapers 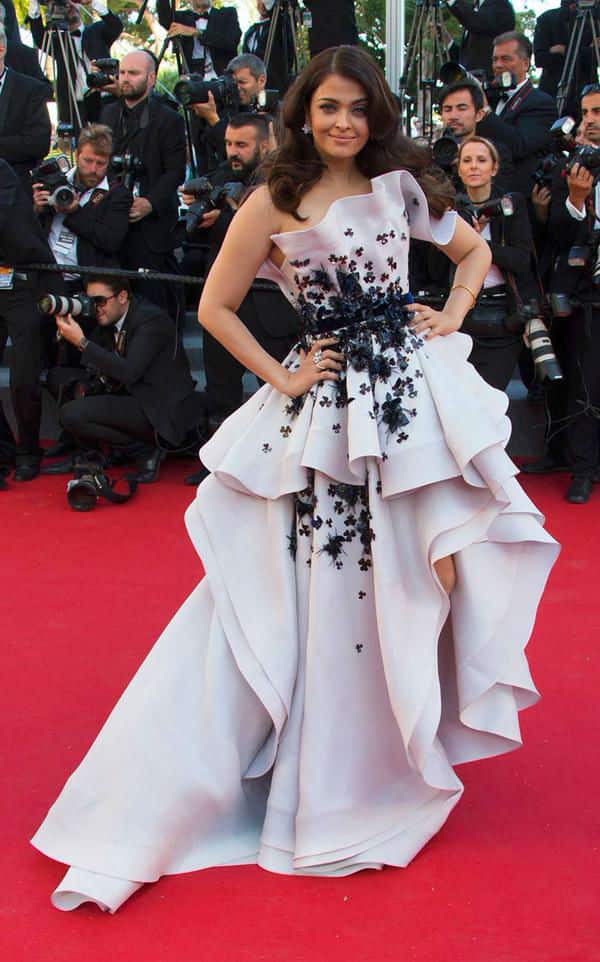 Ash definitely put an end to the question of 'which of the Indian beauties looked best at Cannes this year?' Her poise and elegance on the red carpet were her most crucial accessories and proved the fact that she has lost none of her va va voom and is easily one of the biggest threats to the Deepikas and Katrina's of Bollywood. Also Read - Nora Fatehi to Alia Bhatt: Bollywood Divas who revealed their vulnerable side and cried in public Aishwarya also unveiled the first look of her comeback film Jazbaa at Cannes and she also announced that she is doing a film with Sujoy Ghosh after finishing work on Jazbaa and Karan Johar's Ae Dil Hai Mushkil. We just cannot wait to see the diva on the silver-screen! What about you?