The stars descend tonight for the biggest awards show of the season...

It will be a star-studded affair at the Filmfare Awards 2015, as all the Bollywood biggies will gather together to celebrate cinema from the year gone by. Some of the star attractions on tonight's show are Salman Khan and Ranbir Kapoor's performances. Also Read - Say What! THIS Telugu biggie to take on Jr NTR-Ram Charan's RRR at the box office? Here's what we know

Apart from that the young brigade will also put their best foot forward at the ceremony tonight. Varun Dhawan will be paying a tribute to the yesteryears by dancing like Shammi Kapoor. The Badlapur actor tweeted, "Filmfare awards tonight. I think I'm nervous and im gonna speak rubbish haven't reharsed slept 4 hrs. The legends will come alive" Also Read - From Vijay Deverakonda to Rashmika Mandanna: THESE South biggies are set to amaze the B-Town audience with their Bollywood debuts 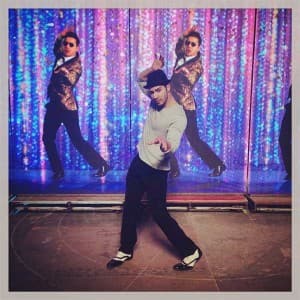 Alia Bhatt will also be performing tonight. She tweeted, "Filmfare tonight !!!!! Injured leg but have to have to perform ;) wish me luckkkkkkkkk :D tooooo excited #FilmfareAwards2015"

Arjun Kapoor for his act tonight would be making a sizzling entry on stage on a sports bike. He tweeted a pic from the rehearsals, "The black beauty arrives tonight @filmfare let the backstage fun n chaos begin..." The performance sure looks spectacular! 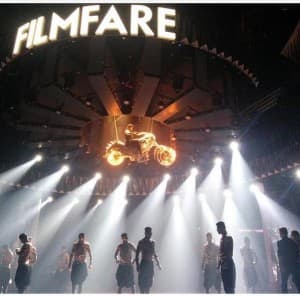 Shraddha Kapoor is keeping her ABCD 2 dancer streak going tonight as she will be giving a spell-binding dance performance and is being trained by Ganesh Hegde for the same. She also tweeted about her excitement, "Guess who is performing for the very first time at Filmfare tonight! ME!!! Soooo excited!Woooo! #FilmfareAwards2015" 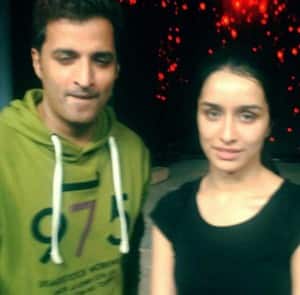 Kapil Sharma and Karan Johar will play the witty hosts for tonight. Both have very different brands of humour and it will be exciting to watch the two host in tandem! 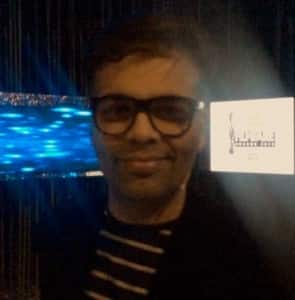 Tonight's Filmfare show will be fantastic and we cannot wait to see it! Stay tuned for more updates from the awards show...