Here is what Jacqueline Fernandez was busy doing over the weekend at Cannes- view pics!

Jacqueline was in Cannes attended the film festival which recently came to a close and now she is headed to Monaco. Why, you ask? Read on to find out...

Jacqueline Fernandez has a jam-packed schedule but it is not for her film shoots. Over the weekend, the Brothers actress was in Cannes. She walked the red carpet at the prestigious film festival and did a whole bunch of other stuff too. Here is what Jacky's weekend was made of... Also Read - Rhea Kapoor on haters who trashed Sonam's Elie Saab gown: WHO CARES about the internet trolls?

Attend the birthday bash: Jacqueline was invited to attend supermodel Naomi Campbell's birthday bash. She wore a white sleeveless sheath gown with a black chain bag and chunky earrings for the party. At the bash, she bonded with ace international fashion designers Dean and Dan Caten. Also Read - Aishwarya Rai Bachchan, Katrina Kaif or Sonam Kapoor: Who was the best dressed at Cannes 2015? Vote! 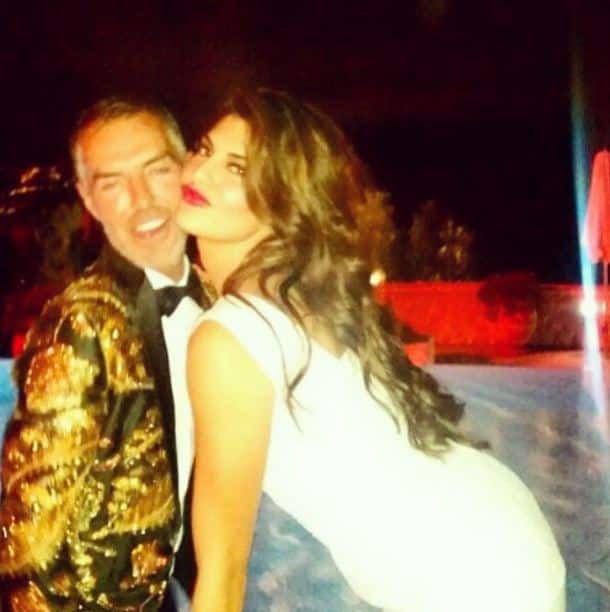 Meet the royalty: Jacky also met with the Malaysian royal family at Cannes. She posed for several pictures with the Queen of Malaysia and also instagrammed a picture. She was totally star-struck in the company of the Queen and was smitten by her royalty. Also Read - Aishwarya Rai Bachchan's first red carpet look at Cannes 2015 was the best, say fans!