Here's 10 RARE pictures of the ultimate chocolate boy R. Madhavan you need to check out NOW!

He can kill us with just his smile!

In 2001 he swept Dia Mirza off her feet in Rehnaa Hai Terre Dil Mein and ours too by the end of it. No, we weren't talking about Saif Ali Khan but the other unconventional hero with the most amazing smile - R.Madhavan.

It's his birthday today. So let's look back at some of the unforgettable Bollywood memories he has given us in all these years.He was the reason we all started to root for unconventional guys. That explains why we were on Maddy's side in Rehnaa Hai Terre Dil Mein. Who can resist that smile anyway? But there was more to him than being the romantic chocolate boy. That's when Guru comes to mind where he played a fearless journalist who hopelessly fell in love with Vidya Balan despite her incurable condition. Then of course there was his short but rockstar-like performance in Rang De Basanti as Flight Lt. Ajay Rathod. Remember how he proposed to Soha Ali Khan aka Sonia? That scene will be etched in our minds forever. 3 Idiots wouldn't have been complete without R. Madhavan aka Farhan Qureshi. Later he won us over in the Tanu Weds Manu franchise with his helpless, innocent avatar. Also Read - When R Madhavan was ‘advised’ to lie about his marital status for the benefit of Mani Ratnam’s film

And just when you thought he was only meant for innocent lovable roles, he stunned us with his brooding boxer avatar in Saala Khadoos which also released in Tamil as Irudhi Suttru. In all these years, he has portrayed his characters so realistically that you begin to believe he's living them. But this is just a part of his work. Before Bollywood, he had created quite a mark in the South industry as well. In fact, that's where it all began. Also Read - South News Weekly Rewind: First look motion poster of Suriya's Etharkkum Thunindhavan excites fans, Prabhas, Nani and Ravi Teja to groove with Jr NTR and Ram Charan in RRR and more

He defined chocolate boy when he entered the South Industry. Mani Ratnam's Alaipayuthey made everyone take notice of this remarkable actor who also happened to dazzle you with his smile and honesty. Post that there was no looking back. You can tell that he has proved to be a versatile actor who has taken challenges head on. Also Read - From Aishwarya Rai Bachchan to Nithya Menen: Here’s celebrating the elegance and charisma of the Mani Ratnam heroine

So here's wishing this unconventional actor, Happy Birthday! You can kill us just with your smile!

For all the fans out there, here are some never before seen pictures of the super cool actor. Enjoy!

It's shocking right but the guy to the left is HIM! 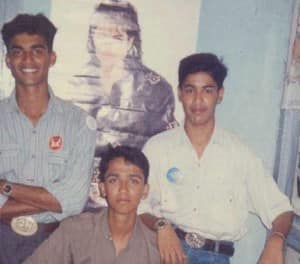 His smile is unmistakable! 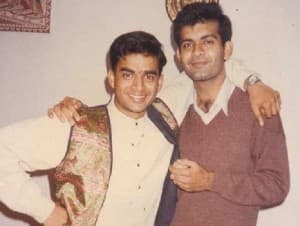 It's blurry but you know the guy to the left is him! 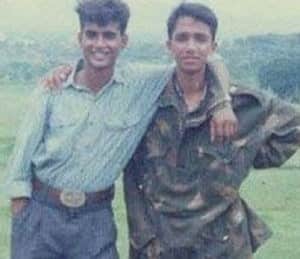 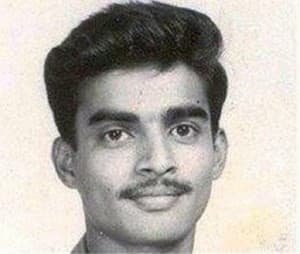 No wait, THIS is that picture... 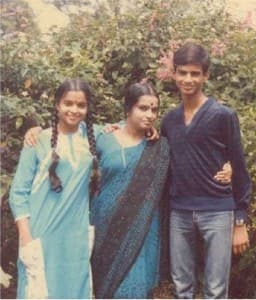 How drastic has the journey been? We aren't really complaining! 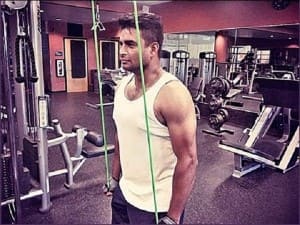 How cute is he looking? Yeah, that's his wedding picture but who cares?! 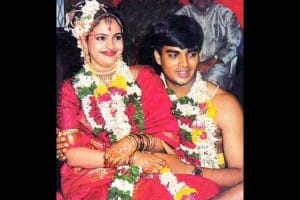 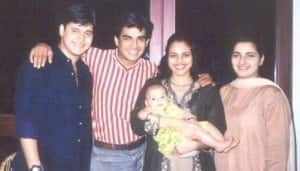 Those deep intense eyes, what more do you want?! 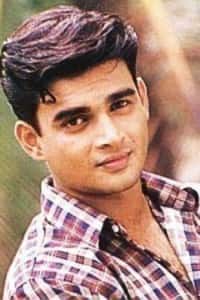