Here's all you need to know about Mirzya actress Sayami Kher - view pics!

While we are excited about Harshvardhan's debut, we decided to throw some light on the new chic in the block who will be starring along side the Kapoor scion

Kingfisher calendar has given many actresses to Bollywood in the past. After Deepika Padukone, Nargis Fakhri and Lisa Haydon, another Kingfisher model turned actress will be making her mark in B-town. Also Read - The Lunchbox and Shakuntala Devi casting director Seher Aly Latif passes away; Rajkummar Rao, Huma Qureshi and other stars express their grief

I am talking about the new chick in the block, Sayami Kher, who is making her debut in Rakeysh Omprakash Mehra's Mirzya along side Harshvardhan Kapoor. While the Kapoor scion will be the new face to look out for in 2016, there is not much known about the film's leading lady Sayami Kher. Today we decided to shed some light about Mirzya's heroine Sayami. Here are a few facts which you didn't know about Sayami: Also Read - What to watch on Netflix, Amazon Prime, Hotstar and more OTT platforms in April, May, June 2021 as we tide over the second wave of covid-19 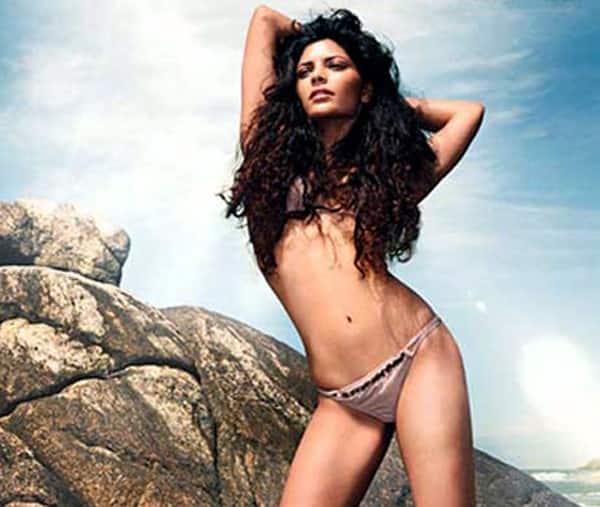 # Sayami Kher is a very popular Kingfisher model, who can set the temperatures soaring with her bikini pictures. Apart from Kingfisher, Sayami has also endorsed brands like Levis, Pantaloons, L'oreal, Idee eyewear etc. 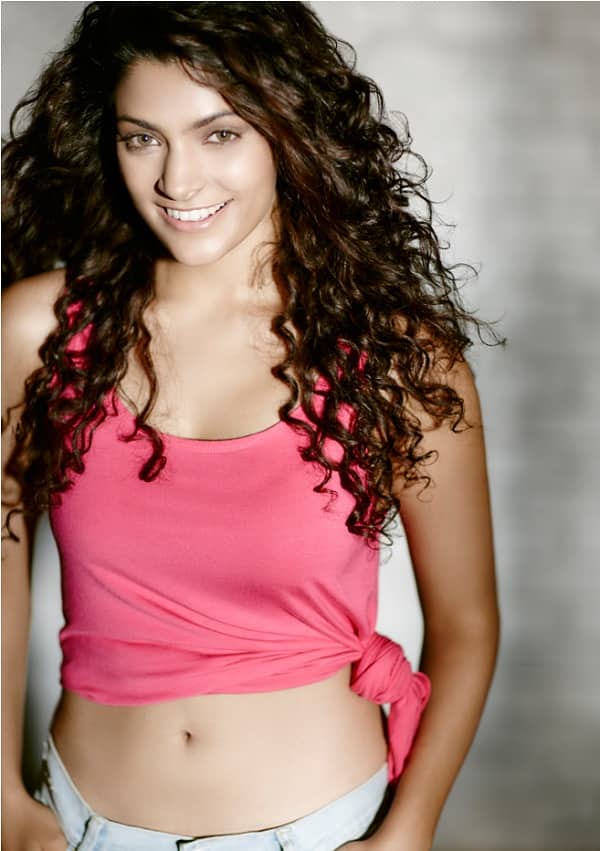 # She is already a known face down south. Sayami made her debut in Telugu film industry starring opposite Sai Dharam Tej in Rey in 2014. So, she is not new to acting. 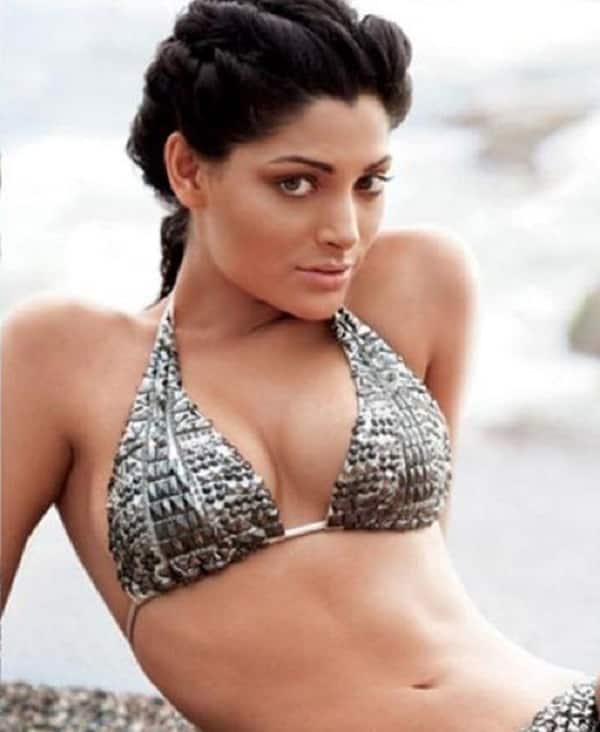 # Acting is in her genes as she is the niece of popular TV and character artist Tanvi Azmi. She is also the grand daughter of yesteryear actress Usha Kiran. 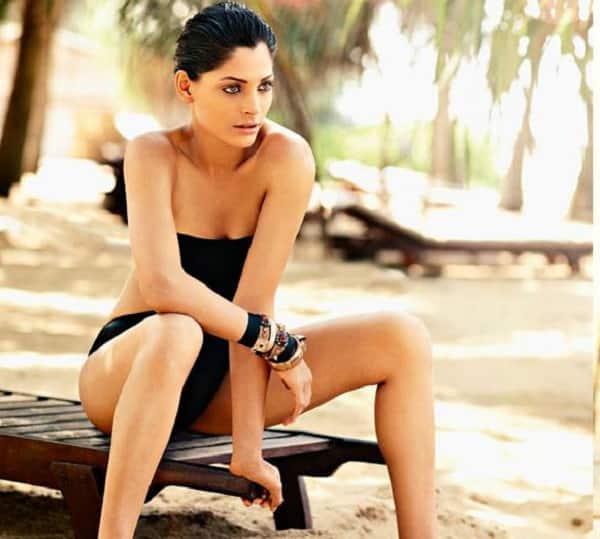 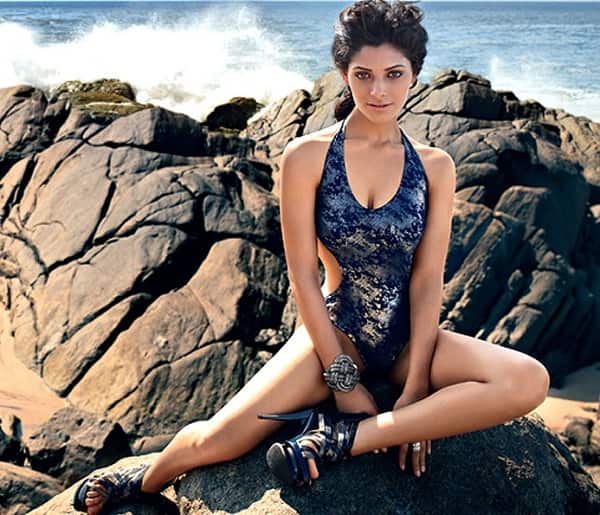 # Not many know that Rakeysh Omprakash Mehra's Mirzya is based on Punjabi folklore of Mirza Sahibaan. Sayami will be playing Sahibaan in the film while Harshvardhan will be portraying Mirza on big screen.