Alia Bhatt is working immensely to be back in shape after the birth of daughter Raha Kapoor and this video is proof. 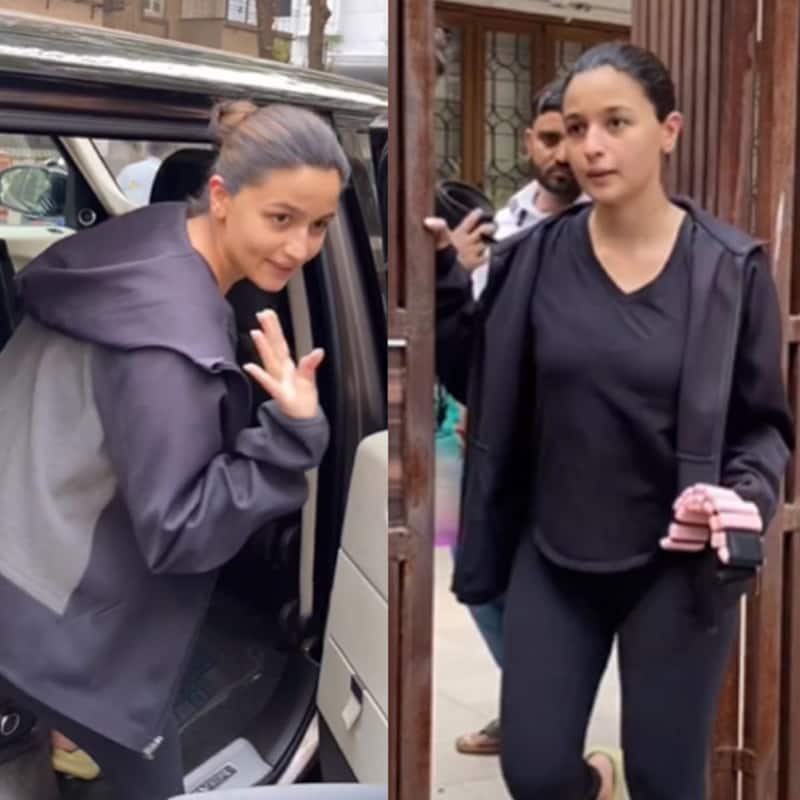 Alia Bhatt delivered her baby girl Raha Kapoor a month back on November 6, 2022, and now the new mommy in town is working immensely hard to get back in her shape. Alia Bhatt was spotted in the city donning all black and flaunted her smile as she was seen stepping outside from her yoga class. Alia is proving yet again that she is unstoppable and is your source of inspiration and motivation especially when it comes to loving yourself. So all the new mommies gear up. Also Read - Pathaan star Deepika Padukone to Shaakuntalam actress Samantha Ruth Prabhu: Celebs who cried their hearts out in public

Alia who was one of the fittest actresses in Bollywood is yet again setting an inspiration to every woman out there that no matter what you just cannot stop working on like never before and the classic example is Kareena Kapoor Khan, Sonam Kapoor, Shilpa Shetty Kundra and more. And now Alia Bhatt’s fans cannot wait for the Brahmastra actress to be back on screens and here she is all geared up. Reportedly Alia will soon begin shooting for Brahmastra 2 along with hubby Ranbir Kapoor and Ayan Mukerji and we are excited. Also Read - RRR at Golden Globes 2023: Jr NTR, Ram Charan get mobbed at Los Angeles theatre; an ocean of fans flock to get selfies [WATCH VIDEO]

Alia and Ranbir are right now in the happiest phase and fans cannot for them to show the glimpse of their daughter Raha Kapoor. While we had earlier reported that Alia and Ranbir who are blessed and obsessed parents will not be extremely strict and will be okay even if their daughter is clicked when they step out with her as they know that their fans and loved ones want to see her. But they only want the media to maintain their line when it comes to their daughter Raha Kapoor. Also Read - NTR 30: Janhvi Kapoor demands a MASSIVE salary for her South film with Jr NTR