Jacqueline Fernandez turns 31 today and as she was leaving for Paris to celebrate her birthday, she bumped into Alia Bhatt, Sidharth Malhotra, Katrina Kaif, Aditya Roy Kapur and Parineeti Chopra at the airport...

The birthday girl ran into her friends at the airport and they did something really special for her...

Jacqueline Fernandez celebrates her 31st birthday today and she couldn't be any happier than this! The actress is in a really good space on the professional front as both her films in 2016 - Housefull 3 and Dishoom turned out to be BIG hits! She has signed up for quite a few films too, so you can imagine how things are going for her. The actress has been working since the start of the years and so she wanted to celebrate her birthday in style. Hence, she has taken a breal and is flying to Paris right now. However, while she was leaving for the French capital, she got the surprise of her life! Also Read - Alia Bhatt, Kareena Kapoor Khan, Hrithik Roshan and more: Bollywood celebs who bought lavish apartments amid pandemic crisis

Looking at Jacqueline Snapchat, we came to know that she bumped into the Dream Team members - Alia Bhatt, Sidharth Malhotra, Katrina Kaif, Aditya Roy Kapur and Parineeti Chopra at the VIP Lounge of the International airport. All the actors wished her a Happy Birthday and even called for a surprise cake for Jackie. When the cake arrived, the birthday girl was surprised and super happy. She cut the supposedly mango cake and feed everyone a piece. Alia also sang Happy Birthday for Jacqueline while she cut the cake. Ain't that sweet? Also Read - Not Ranbir Kapoor BUT Ranveer Singh to star in THIS Sanjay Leela Bhansali's ambitious project?

Post that, the Dream Team members left for America, where they will perform live acts in 5 different cities. It is the first International for all these young actors and Jacqueline was supposed to join them too. However, the actress had already given her dates for promoting her next film - A Flying Jatt and hence, couldn't join them. Also Read - Throwback: When filmmaker Mahesh Bhatt threw 'chappal' at Kangana Ranaut as claimed by actress' sister Rangoli Chandel

Anyway, check out all the images from Dream Team's surprise celebrations for Jacqueline's birthday right here and tell us what you think about this sweet gesture in the comments section below: 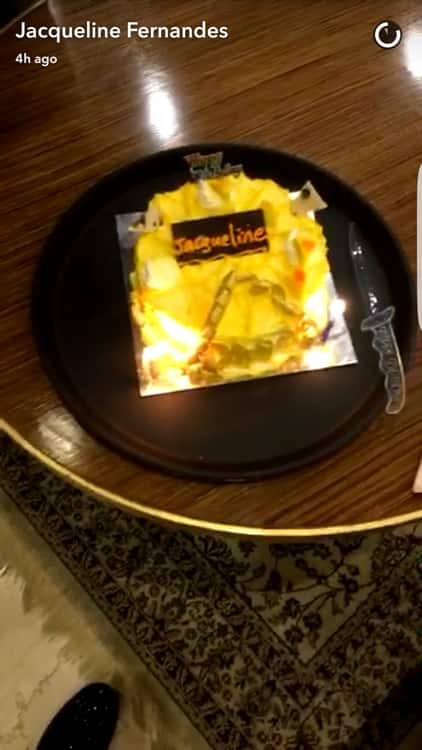 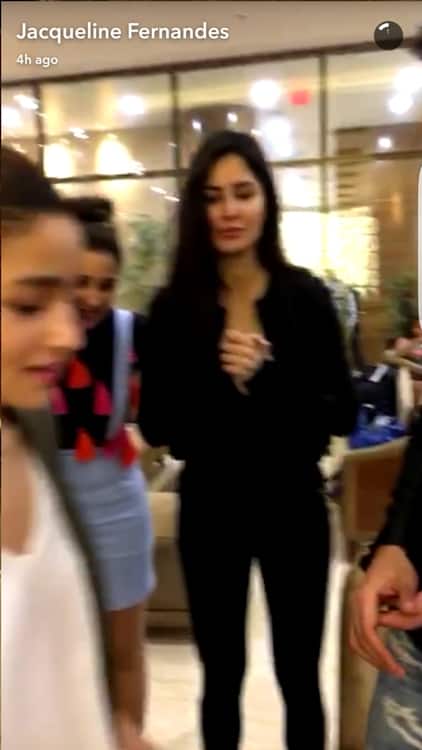 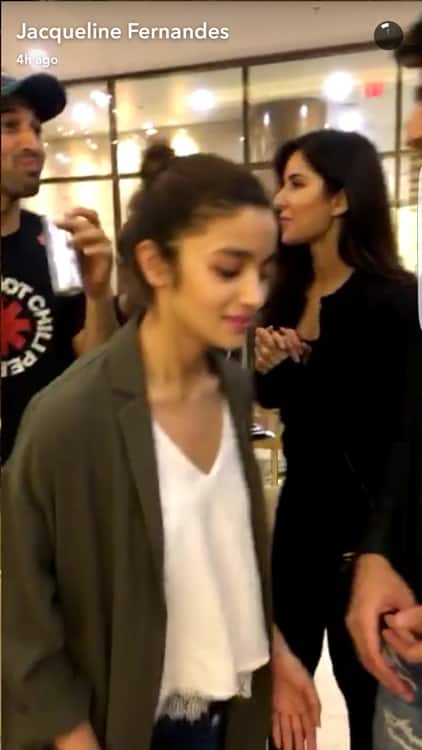 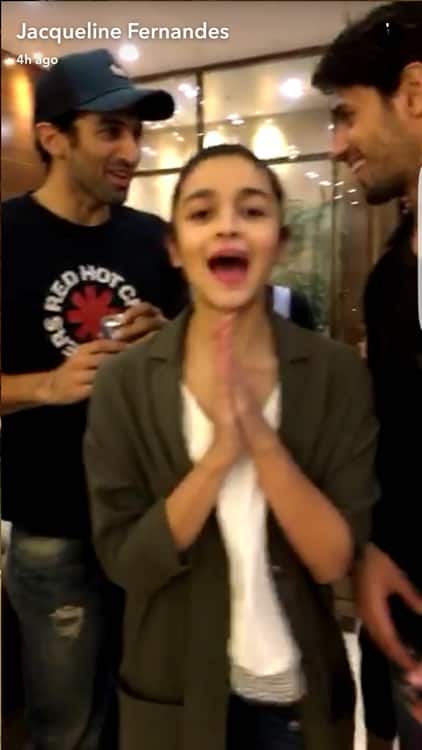 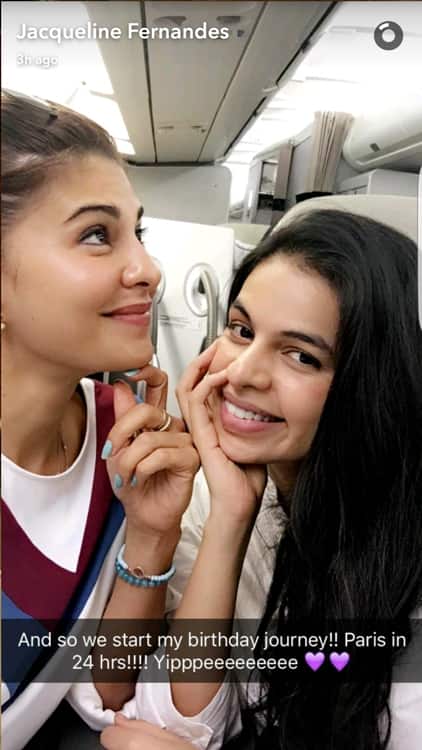