While Salman Khan being jailed is resonating profoundly in Bollywood's glitzy corridors, I bring you a recap of how the events unfolded on the verdict day

Salman Khan proven GUILTY. That's the biggest news trending today, with celebs as well as layman voicing out their views about the verdict. A lot had happened before the judgement was announced and a lot has happened ever since the verdict has been out. Also Read - Singer Abhijeet Bhattacharya faces brickbats after tweets on Salman Khan's hit-and-run case verdict

With so much happening around Salman's hit-and-run case, I bring you the most important moments of the D-Day in a nutshell: Also Read - Ahead of Salman Khan's hit and run case verdict fans trend #WeLoveYouSalmanKhan on Twitter! 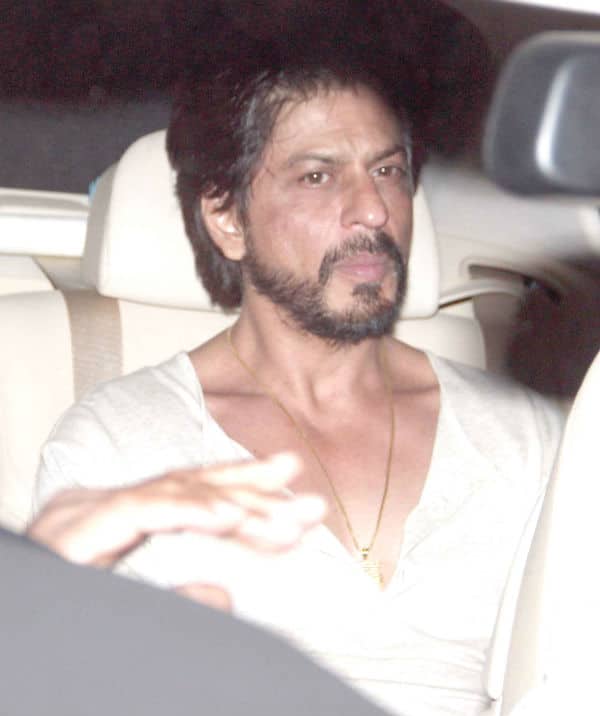 Last night Shah Rukh Khan, who supposedly shares a love-hate equation with Salman Khan, reached Galaxy Apartments in Bandra to support Salman before the most important day of his life. Even Sallu's younger brother Sohail made it a point to meet his brother before the verdict was announced. Since morning, all the die hard Salman fans have been praying for his well being, hoping that the judgement would come out in his favour. His fans made #WeLoveYouSalmanKhan trend on Twitter all day long. 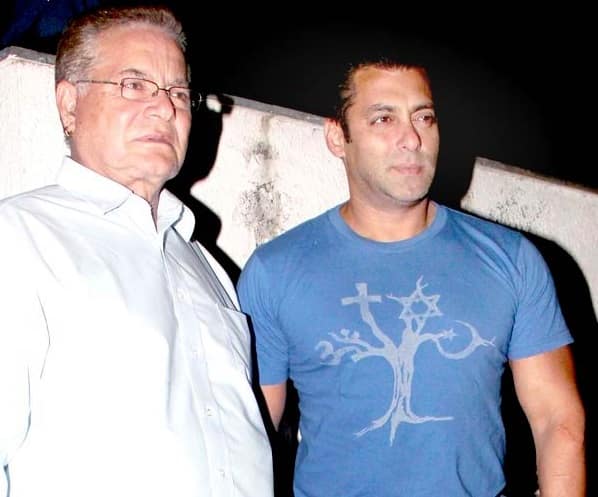 Before leaving for court today, Salman seeked blessings from his father Salim Khan and hugged him. 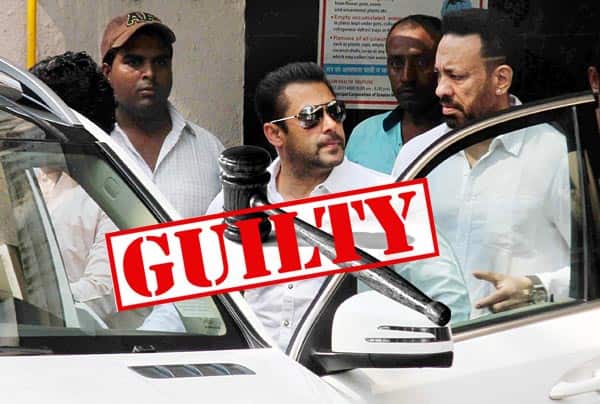 Salman Khan charged GUILTY, sending waves of sorrow across the industry and millions of fans alike. Salman Khan became teary eyed when the verdict was announced against his favour. It is being said that he hid his sorrow by covering his face 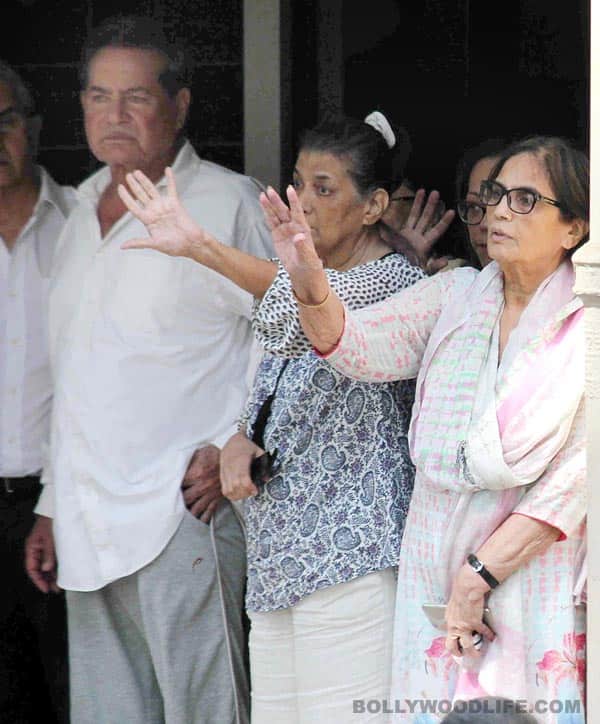 His mother Salma Khan collapsed when she found out that Salman will be jailed. 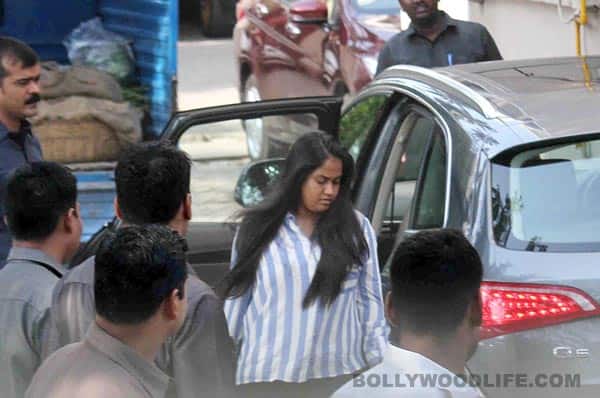 His sisters Arpita and Alvira Khan broke down into tears at the court after the verdict was announced. 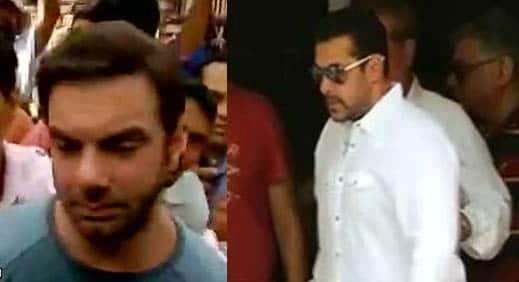 His brother Sohail Khan, was deeply saddened and was so frustrated that he stormed out of the court. 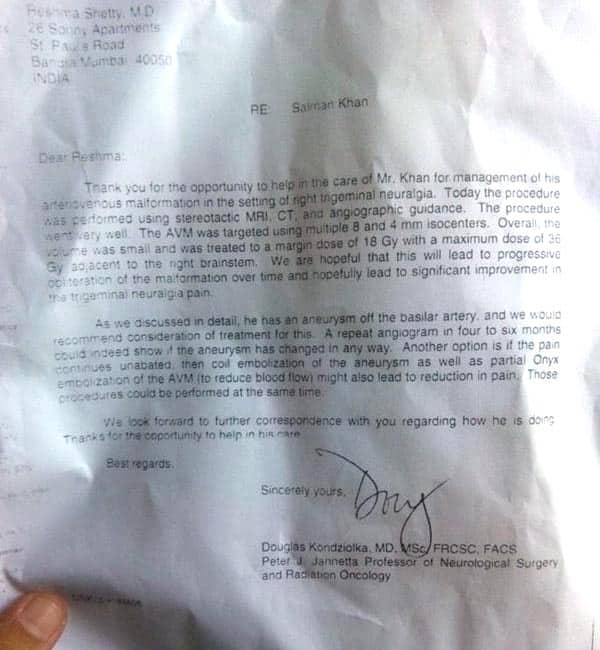 While Salman's lawyer claimed that he has a certain neurological condition, his manager sent out an official statement saying that Salman's sentence should be lessened as he is suffering from a medical conditon. 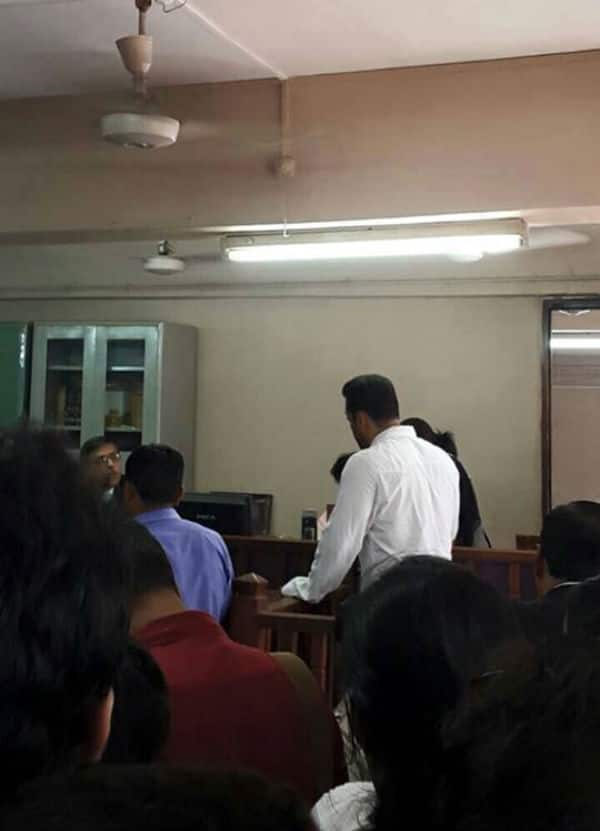 Despite stating that he is innocent, Salman asked the court to punish him like a normal citizen and said that he wont use his health condition to stay away from serving the sentence. 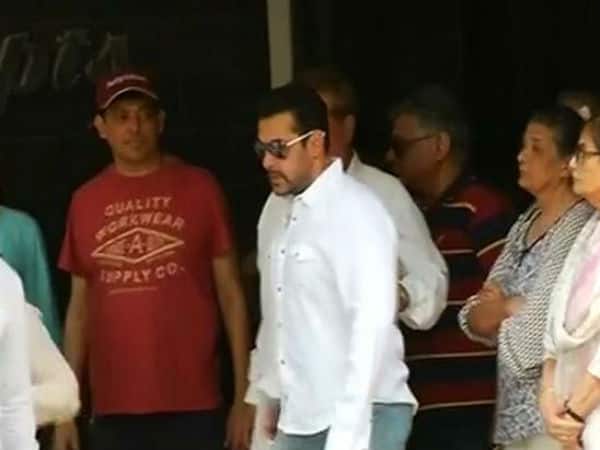 Media and Police break into a fight just outside the court premises, post the announcement of the verdict. 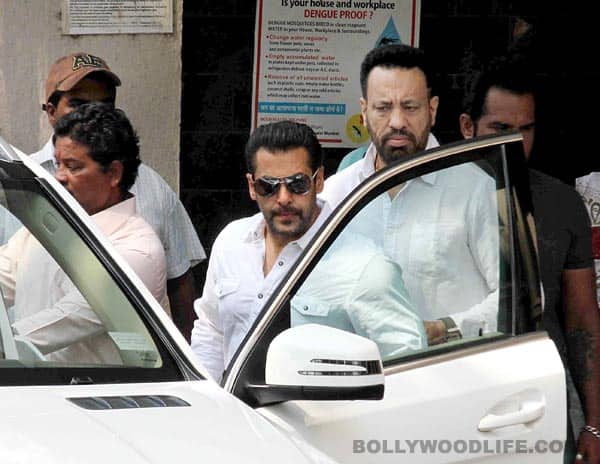 Salman has been sentenced for five years and has been currently sent to Arthur Road Jail. The speculations are that the superstar will be sent to Thane or Taloja jail to serve the sentence. 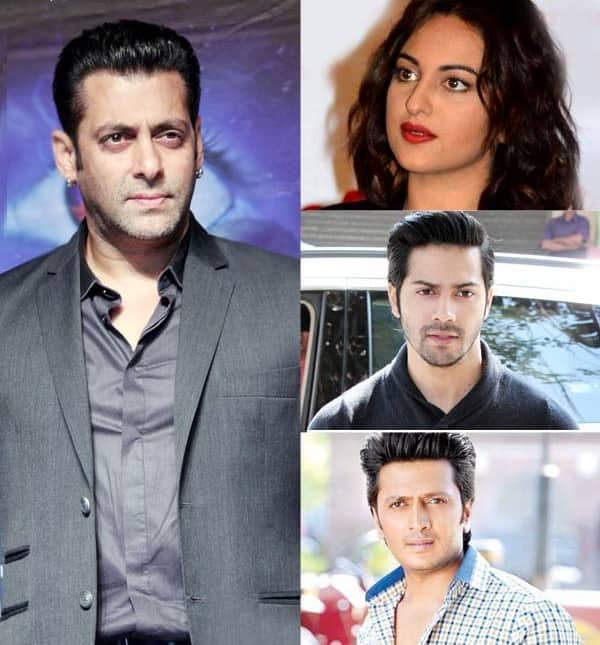 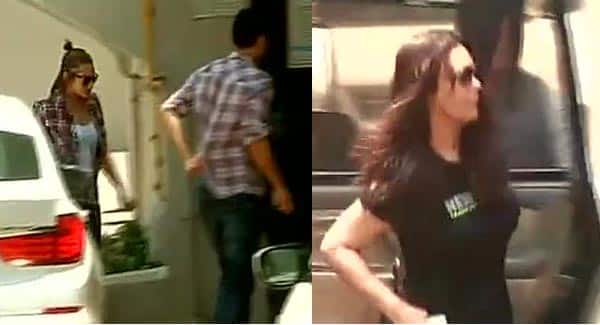 Sonakshi and Preity Zinta reach Galaxy Apartment to be with Salman's family during these difficult times. 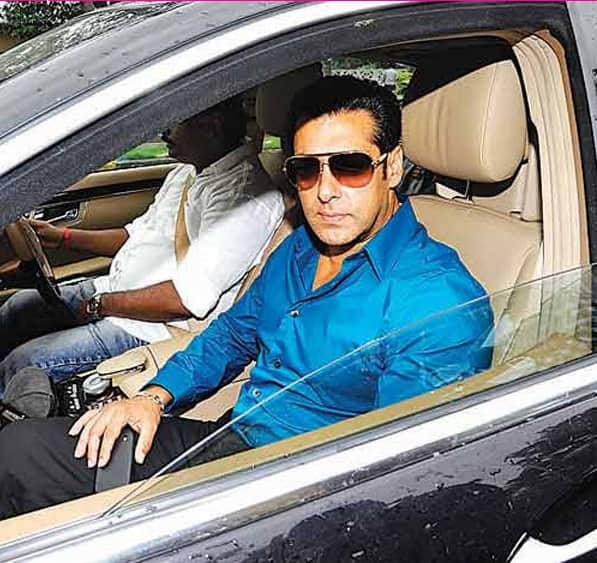 Salman Khan to move to Mumbai High Court for bail. The actor is all set to challenge the Mumbai sessions court verdict at High Court. 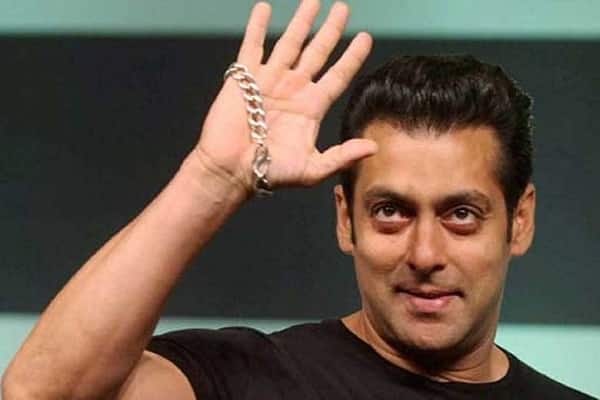