[PHOTOS] Jab Shah Rukh Khan met Imtiaz Ali, it was all about bromance

Imtiaz Ali and Shah Rukh Khan are the coolest buddies apart from being a director-actor duo. The two share such a wonderful camaraderie. The Jab Harry Met Sejal director turns a year older today and SRK ensured that he makes this birthday special for him. Not only did they cut a cake for him but King Khan and Imtiaz's bromance is just contagious. We captured their bromance in a few clicks and you'll know what we mean we when you see the pics. They cut the cake, feed each other cakes and have a laugh about something (inside joke, maybe) in the pictures. Also Read - Trending Entertainment News Today: Shehnaaz Gill still reeling under the pain of losing Sidharth Shukla; Juhi Chawla EXPOSES Shah Rukh Khan and more

The two also posed for the paparazzi while feeding each other a piece of the cake. Though we must say, SRK looks awfully tired and should be, the actor has been shooting and taking care of a lot of things around the clock. His cutie patootie son, AbRam, also keeps the Raees actor on his toes. SRK and Imtiaz are all geared up for Jab Harry Met Sejal, which also stars Anushka Sharma, as Sejal, of course! The makers finalised a name for the film after a really long time. All this while, it went by the title, SRK's untitled film, and now it finally has a name! (ALSO READ: We can just sit and stare at Shah Rukh Khan’s smile all day long; at least in these pics from Jab Harry Met Sejal event) Also Read - Couple on screen, dushman off screen - These 6 Bollywood jodis hated each other but shared a great chemistry in films

Check out these pictures of Imtiaz Ali's mini birthday bash. Also Read - Mira Kapoor, Gauri Khan, Priya Runchal – 10 Bollywood wives who are as pretty and stunning as the most gorgeous actresses 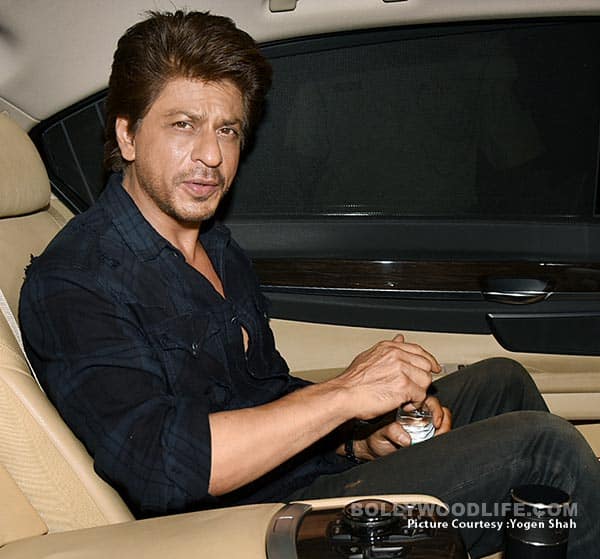 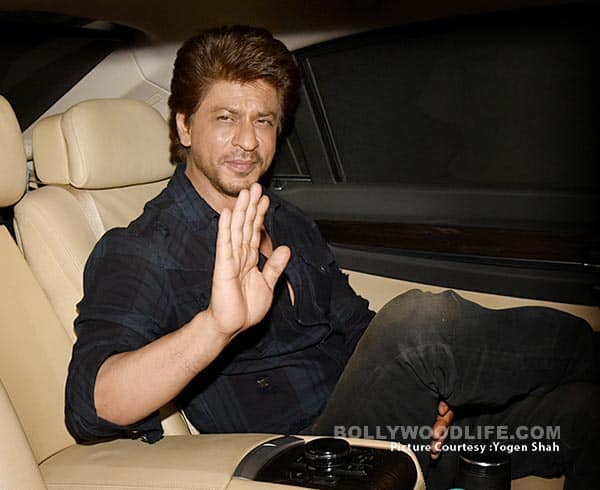 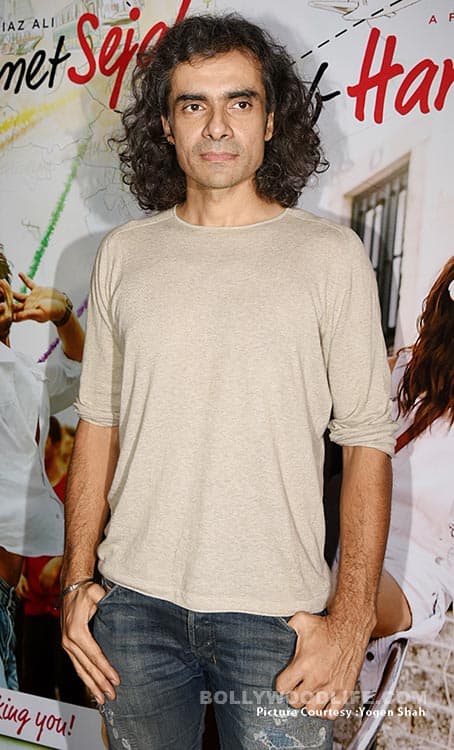 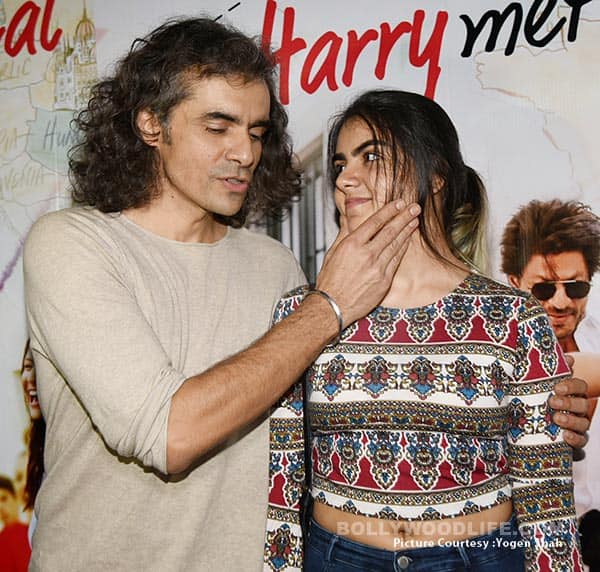 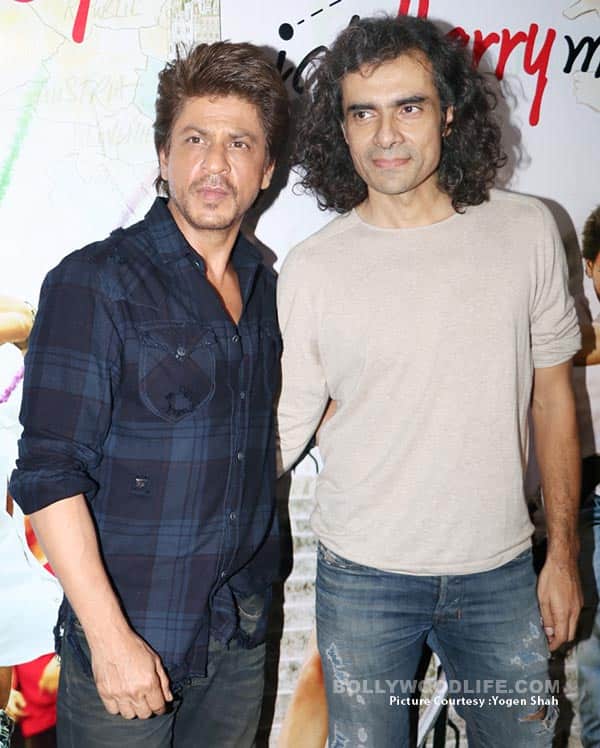 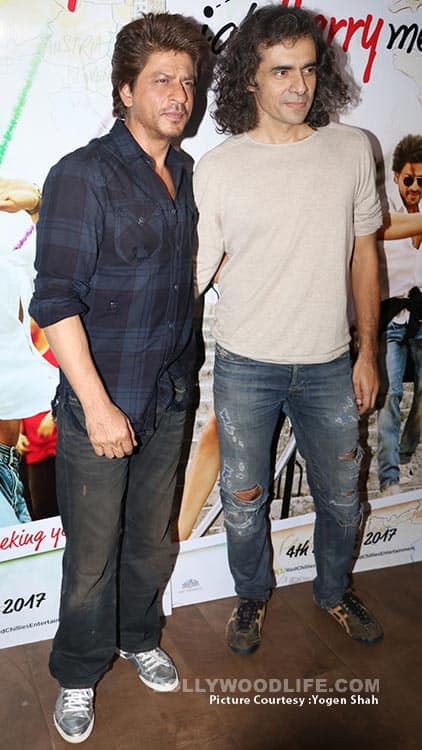 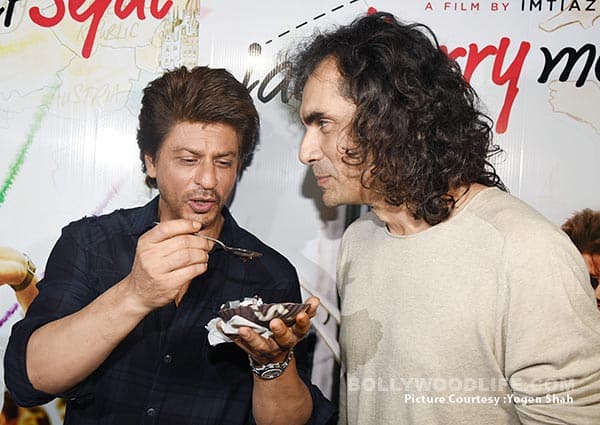 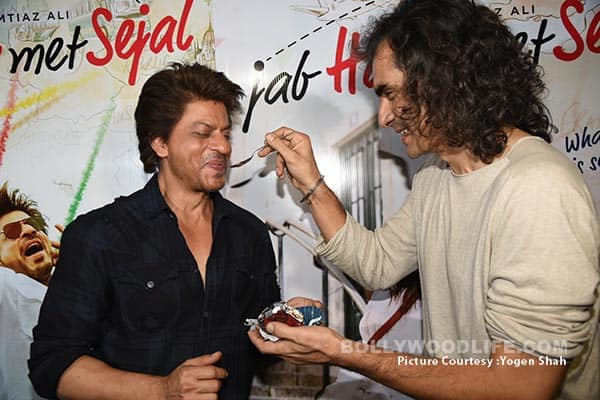 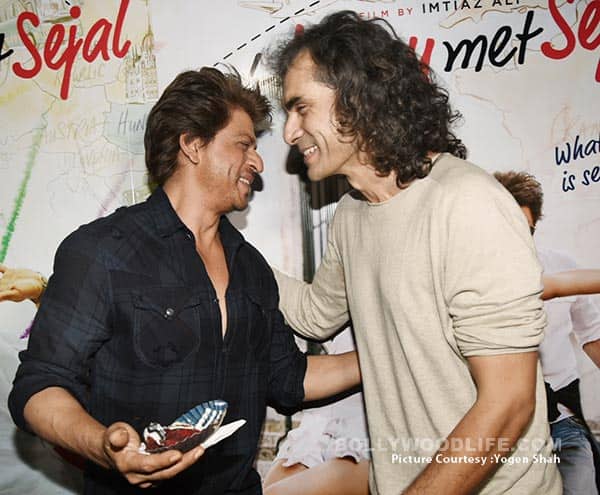 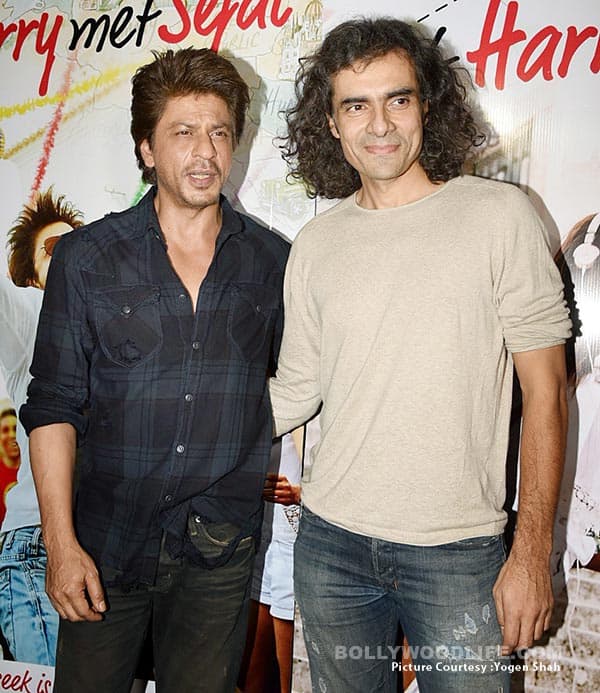 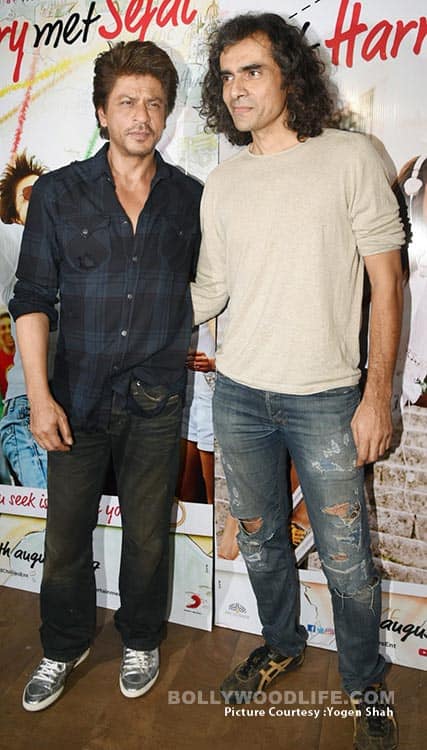 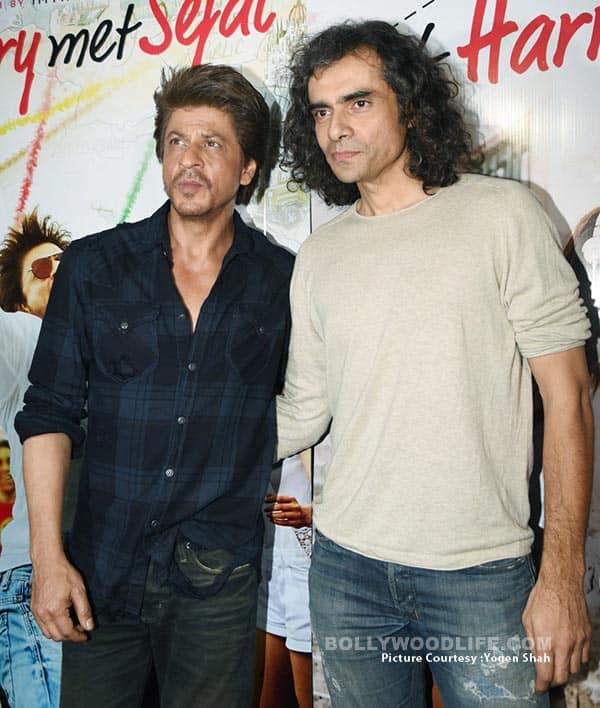 Imtiaz and SRK were at a Jab Harry Met Sejal event this evening. SRK made sure that he flashed his million dollar smile to make us fall in love with him all over again. He ditched his favourite camouflage look and chose a checkered blue shirt with faded denim. Not that we're complaining. We think he can pull off almost everything, all he has to do his smile, or walk around with AbRam. He looks great in everything that he wears!

Coming back to Imtiaz's birthday celebrations, what are your thoughts on this? Tell us in the comments below and stay hooked with us for more.