Here's how Sidharth Malhotra can recover from the Aiyaary debacle!

Not only did the film fail to impress me, I didn't really like the way your role fizzled out by the climax 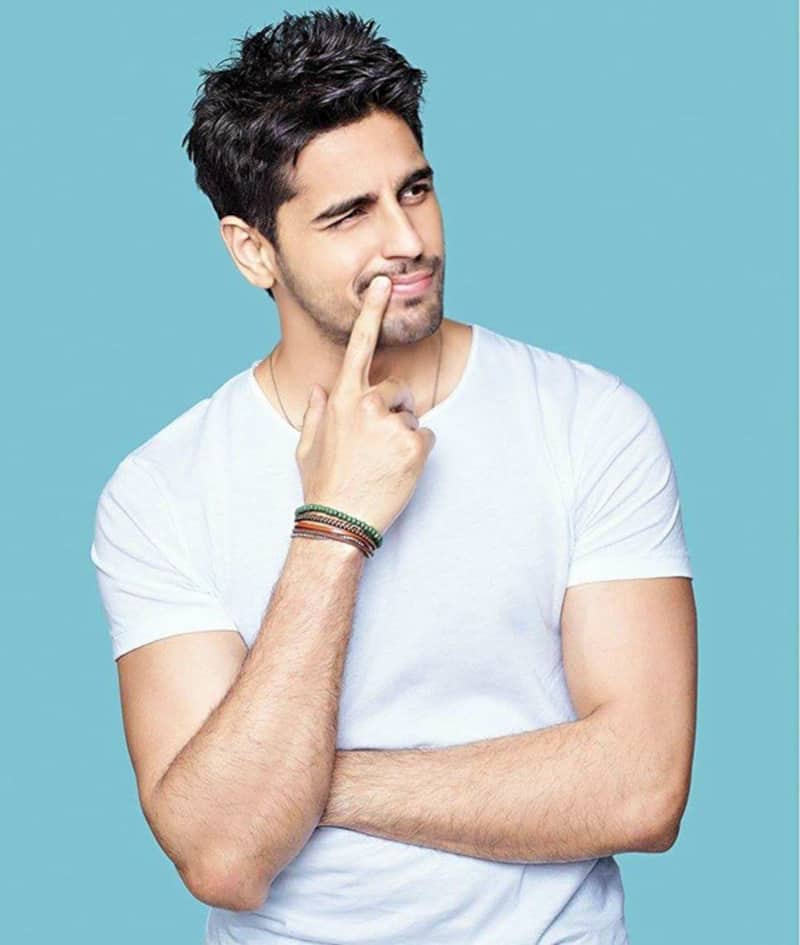 I watched Aiyaary last week and came away disappointed. Not only did the film fail to impress me, I didn't really like the way your role fizzled out by the climax. Despite being someone who has always rooted for you and your films, I found myself floundering to find something good to write about you, except of course the fact that you looked good in every frame and rocked those jackets and aviators. But let me be honest here; I expect a lot from you, as I am sure most of your fans do. So, instead of ranting about it to my friends, I decided to pen a letter to you, suggesting ways in which you can look past these few flops and emerge victorious. Please, hear me out... Also Read - Ek Villain Returns Trailer: Intense action between Arjun Kapoor and John Abraham will leave you gripped; Disha Patani and Tara Sutaria add new twist

Firstly, you need to choose better scripts. Wait, isn't this something that everyone tells you? But sometimes we need to be reminded of the basics and that's what I am trying to do here. So, don't fall for the names. Ensure that every film that you sign has the potential to become a hit. I know how sometimes good scripts, too, don't translate into blockbusters but hey, it's worth taking a chance. Currently, you are at a stage in your career where you haven't been typecast at all. This can work largely in your favour. Try and experiment with good scripts. Even if they don't turn out as expected, you will be lauded for making a brave choice. And as you know, fortune favours the brave. Also Read - Rumoured lovebirds Sidharth Malhotra and Kiara Advani all set to romance on the big screen again? Here’s what we know

Next thing you must focus on is choosing apt roles. A film with a great script is a must, but your role should also have potential. Take up a meaty role that you can sink your teeth into. Now is the time to find the actor within and unleash him. As an actor, you flesh out the character and that, in my opinion, is a superpower. Use it carefully. It's a waste to channel your energies bringing to life lacklustre and unbelievable characters. Please don't. Also Read - Alia Bhatt-Ranbir Kapoor pregnancy: Here's how the couple's exes reacted to their baby announcement

And lastly, play to your strengths. With those good looks and charm working in your favour, you might want to do more romantic comedies. The manner in which you fared in Ek Villain, bears testimony to the fact that you can also play negative characters well. And every once in a while, it will also help to do a film like Brothers, where you play to the gallery. That's how you will build a strong fan base. When you do three such films in a year, you will be easily forgiven even if you goof up with an experimental film. Let's not forget that you are the same person who fetched gleaming reviews for performance in films like Hasee Toh Phasee and Ek Villain. You certainly have it in you to make it big in Bollywood.

I don't mean to sound preachy here but it is true that failures hold the key to success and this, perhaps, is the time to sit back and take stock of how far you have come and plan for the miles you have to go. To sum it all up, as a fan, all I can say is that I want to see more of your films doing well at the box office because isn't that how you stay in the game?