Fans of the Karan Arjun jodi i.e. Salman Khan and Shah Rukh Khan have a special attachment towards Eid. After all, the two hugged and made up in the 2013 Eid party held by Baba Siddiqui. We cannot still forget the incident, which is a part of modern Bollywood folklore. Shah Rukh Khan was sitting on a table dressed in black when Salman Khan came and tapped him on the shoulder. He got up and they hugged. The pictures were splashed all over the media and they seemed glad to be friends once again. Post that, Shah Rukh Khan took to Twitter and wrote, "Finally u realize turning the page is the best feeling in the world, becos there is so much more to the book than the page u were stuck on." The Iftaar party is happening today evening and we take you through Shah Rukh and Salman's camaraderie in the recent years... 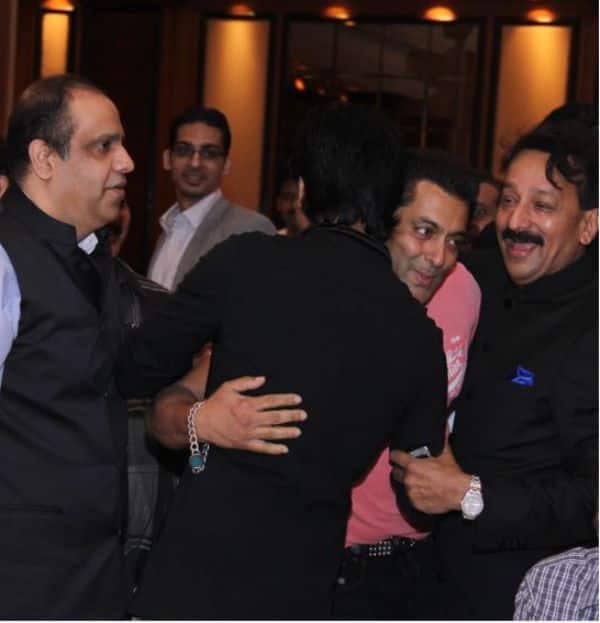 2014
They met once again and there were hugs all around. Shah Rukh Khan looked damn hot in a ponytail while Salman wore a blue shirt. The two were extremely affectionate towards each other. 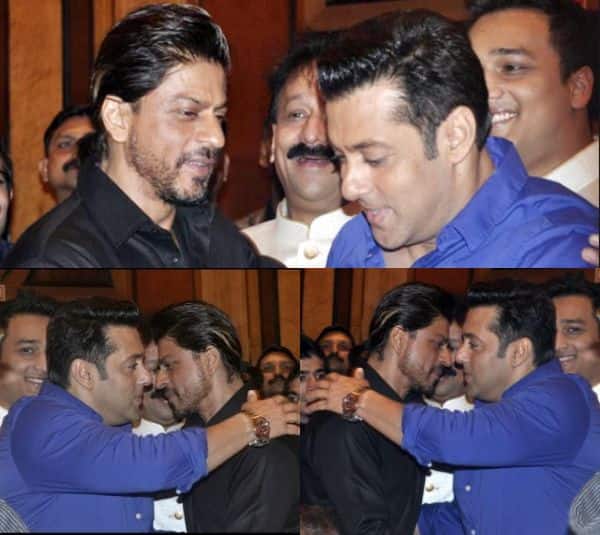 2015
They could not meet at the party. Shah Rukh Khan was in Bulgaria shooting for a film. Salman Khan told everyone that Raees this Eid. It so happened that he came to know that Raees makers were planning to release the teaser during Eid and insisted that they get attached to Bajrangi Bhaijaan. In fact, SRK had also tweeted the poster of Bajrangi Bhaijaan. In 2014, they united for the wedding of Salman's sister Arpita.

2016
Shah Rukh Khan came to the party really late and by that time Salman Khan, Katrina Kaif and family had left. So we could not see any pleasantries being exchanged. Later, he went to Galaxy Apartments to meet the family. 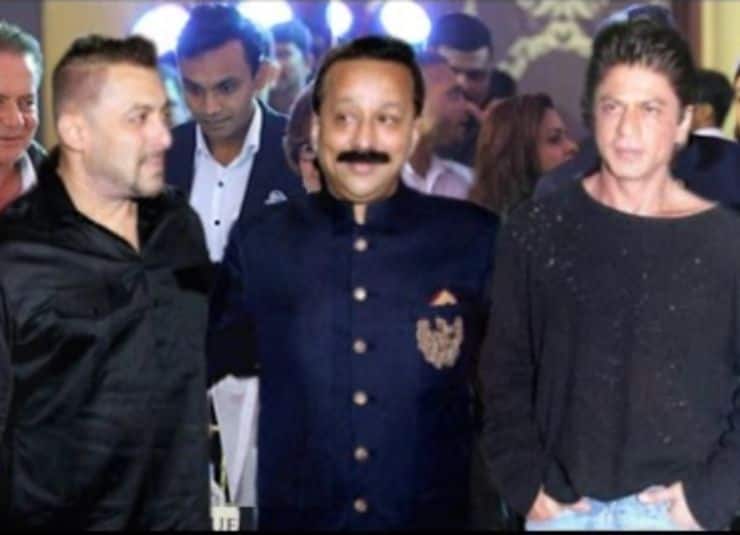 2017
Both of them attended the function dressed in white. However, they were not clicked together on the red carpet. There were a few inside pics where they were seating on a table and chatting. We did not get the famous hug though. 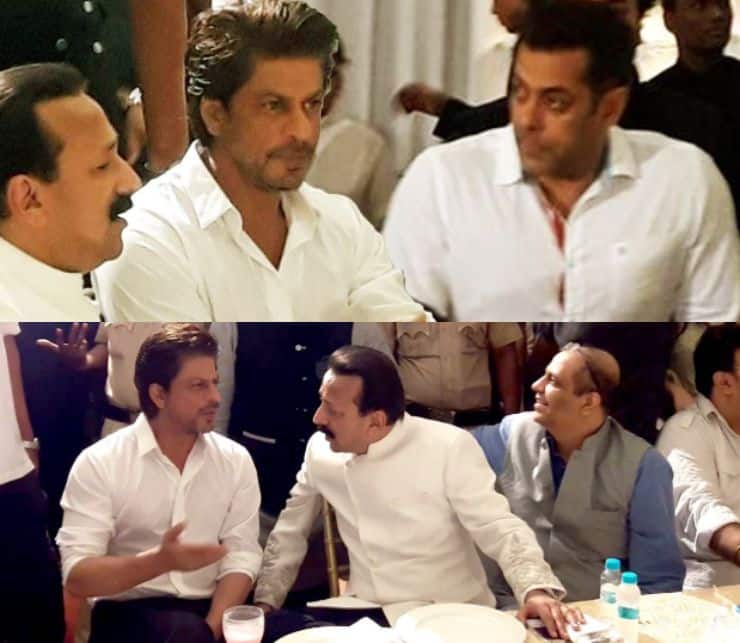 We have to see if the superstars give us a memorable moment during this Eid. While Salman Khan is in town, Shah Rukh Khan is in the US shooting for Aanand L Rai's Zero. Stay tuned to BL for more scoops!