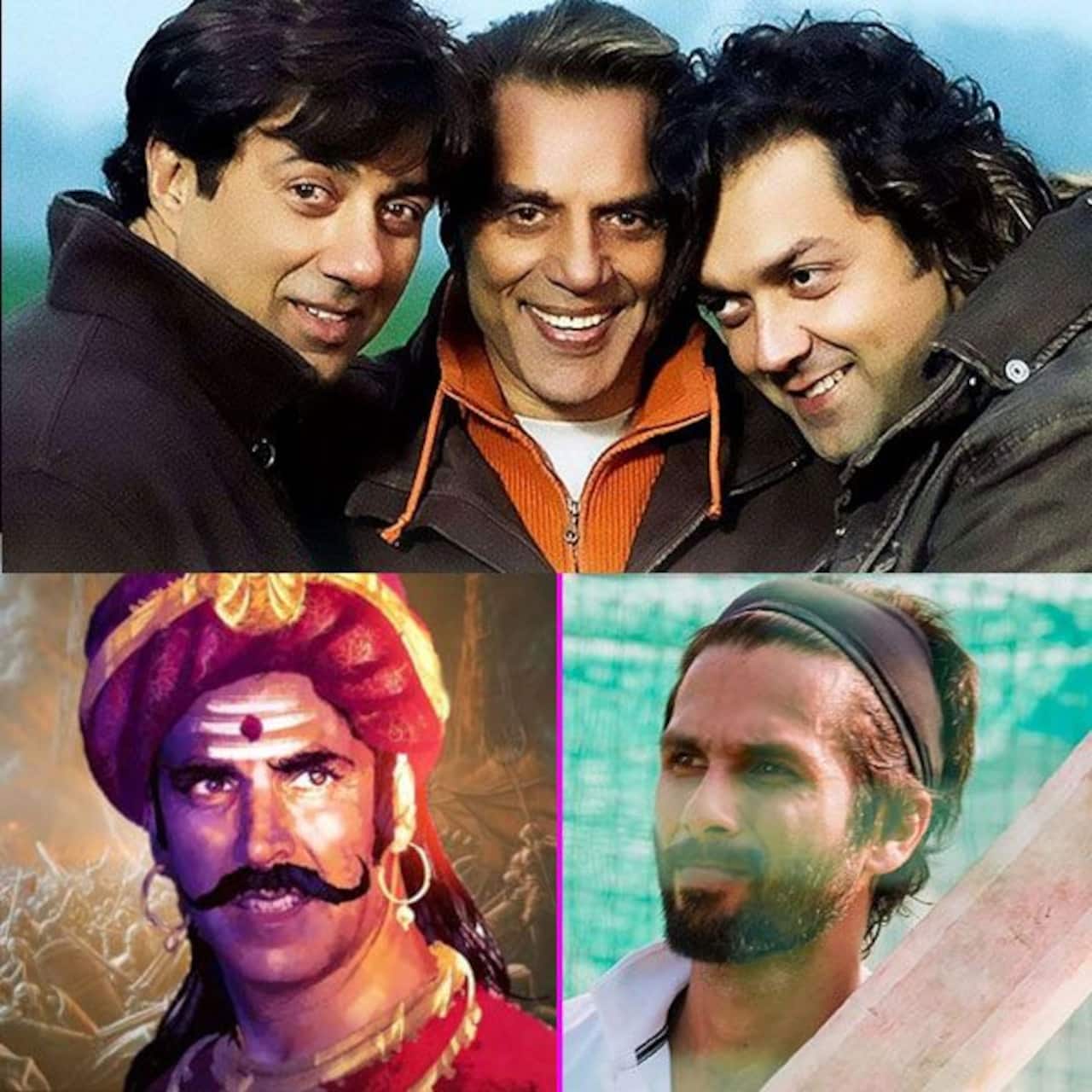 Well, the Diwali weekend of 2021 promises to be high on entertainment as we will see not one or two but three biggies locking horns at the box office, which are Akshay Kumar's Prithviraj, Shahid Kapoor's Jersey and Sunny Deol-Bobby Deol-Dharmendra's Apne 2. While we might see makers fighting for screens during its release, the latest report suggests that the Anil Sharma directorial has been postponed, the project is still in its initial stage. Also Read - Trending Entertainment News Today: Sidharth Malhotra-Kiara Advani reach Jaisalmer for wedding, Salman Khan-Akshay Kumar win hearts with Main Khiladi and more

As per the PinkVilla report, a source said, “It’s still being scripted and as against the initial plan of taking the film on floors by the month of April, the makers have now pushed the schedule to July. Apne has found appreciation from a section of audience, and taking it forward as a franchise is a challenge in itself. Anil Sharma and his team of writers, along with the Deol’s are working towards fine tuning the script, and also other elements of pre-production.” Also Read - Selfiee: Akshay Kumar and Salman Khan reunite to groove on Main Khiladi song; remind fans of Mujhse Shaadi Karogi [Watch]

Talking about the film, Dharmendra earlier said, “Apne is one of the best films of my life. A joint effort by the whole unit, received very well by you all. Now, I'm very happy because I will get to shoot Apne 2 with my entire family - my sons Sunny, Bobby and my grandson Karan. It will be a very special film and I am looking forward to shoot.” On the other hand, Bobby Deol had earlier spoken about the plot of Apne while talking about the success of Ashram and told BollywoodLife, “This is what I've been trying to do — play different character, and I'm getting different characters to play, so, really excited about the future. As you know, I've already signed one film called Love Hostel, which is again a very dark kind of film, but it's very interesting and very challenging for me to play that character. I'm also very excited that I'm doing Aashram season two (the one that has just released is Aashram Chapter 2, a continuation of Aashram season one); I'll shart shooting it in March next year. And then, a film with my dad (Dharmendra) and my brother (Sunny Deol), Apne part 2, which we're working on the script for, so, hopefully, that should start mid-next year. It is going to be a completely different story (from 2007's Apne), but it is going to be definitely based on boxing.” Also Read - Main Khiladi Tu Anari song from Selfiee: Tiger Shroff joins Akshay Kumar, duo set screens on fire with their energetic performance