Here's what Deepika Padukone thinks of the Ranbir Kapoor - Katrina Kaif break up! 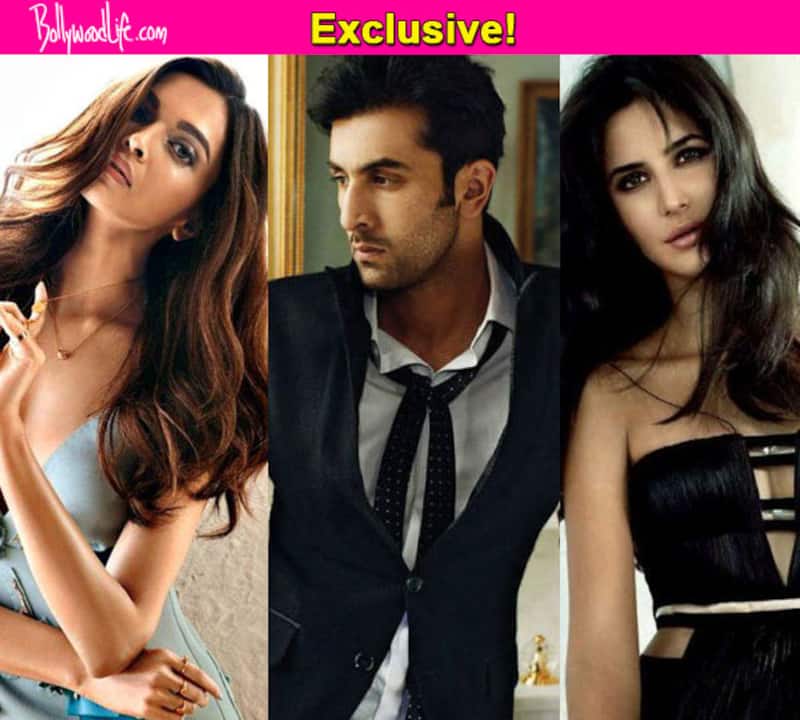 If you are expecting a public comment from DP, then you will be in for a HUGE disappointment...

Ranbir Kapoor and Katrina Kaif's break up has now become daily fodder for industry insiders and actors to discuss. Is it a publicity stunt, are they really DONE ? Will she go back to Salman Khan? Will RK and DP rekindle their romance ? There are all sorts of mind boggling theories and talks doing the rounds. At a recent party of a Bollywood biggie who is famous for throwing lavish dos attended by the creme de la creme of B-town, this topic was MAJORLY discussed. Also Read - Trending Entertainment News Today: Disha Patani sparks lip and nose job speculations; Urfi Javed's reaction on Alia Bhatt's pregnancy grabs eyeballs and more

It seems that when Deepika was asked to comment on the alleged break up, she simple chose to 'walk away'. Yes, thats what we heard! Ranbir Kapoor's ex-girlfriend doesn't want to have anything to do with this split. Sorry to disappoint those who thought there would be drama and DP would bitch Katrina out, but nothing of that effect is happening. Our source tells us that Deepika has no intention of giving any statement in the media about this break up and has decided to stay away as much as possible from this drama. Even though she and Katrina might have a cold war of their own, Deepika doesn't want to be dragged into this break up story and plans to maintain a stoic silence. Also Read - Avrodh 2 actress Aahana Kumra says she can't relate to Salman Khan shaking his buttocks and doing Dabangg

Are you surprised though ? We really aren't! Given how politically correct DP has become off late, we don't really expect her to add any fuel to this fire. Also Read - Animal: Rashmika Mandanna reveals she got Ranbir Kapoor starrer because of her act in THIS blockbuster film