Salman will be promoting his upcoming film Bajrangi Bhaijaan on YHM. So what happened when he shot for the episode with Divyanka- Karan? Find out!

Television has become a great medium for leading Bollywood celebs to promote their films. Be it reality TV shows like Indian Idol Junior, Dance India Dance or daily soaps like Yeh Hai Mohabbatein, Qubool Hai, the who's who of B-town have spread word about their films in full swing. So, why should our 'Bajrangi' bhai Salman Khan be left behind? The superstar has already promoted Bajrangi Bhaijaan on Indian Idol Junior and is all set to do the same on Star Plus' hit show Yeh Hai Mohabbatein. The daily soap stars Divyanka Tripathi and Karan Patel as the lead pair who play Raman and Ishita. Salman has already shot his promotional scene with the two stars and was seen clicking pictures with the cast and crew of YHM. Check out this first picture of the hunk as he poses with the show's leading lady Divyanka! Also Read - Rubina Dilaik-Abhinav Shukla to Anita Hassanandani-Rohit Reddy: 8 celebrity couples who locked lips in public 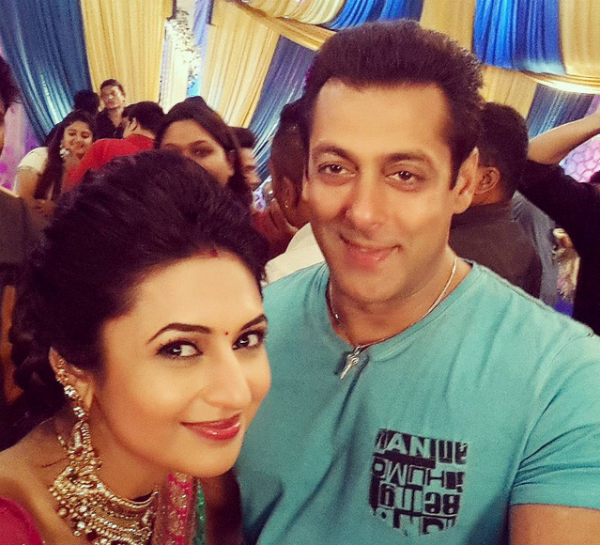 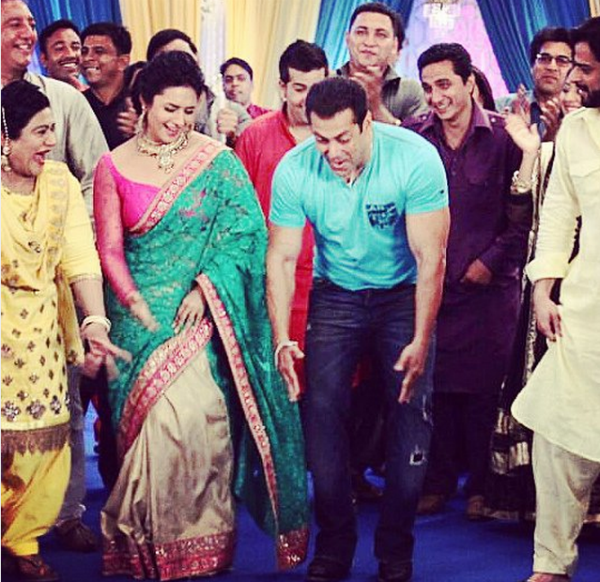 Don't the two look adorable together? Salman went on to click pictures with the show's popular vamp Shagun aka Anita Hassanandani. The beauty here looks visibly excited as well as nervous! 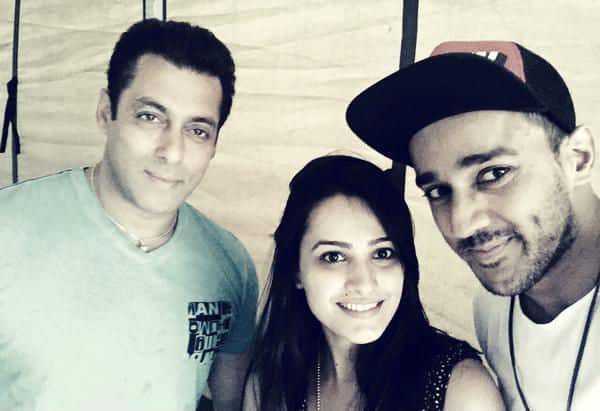 Salman shot for a rather interesting scene in the series where he will be seen having an arm wrestling match with Karan Patel aka Raman. Check out the picture below! 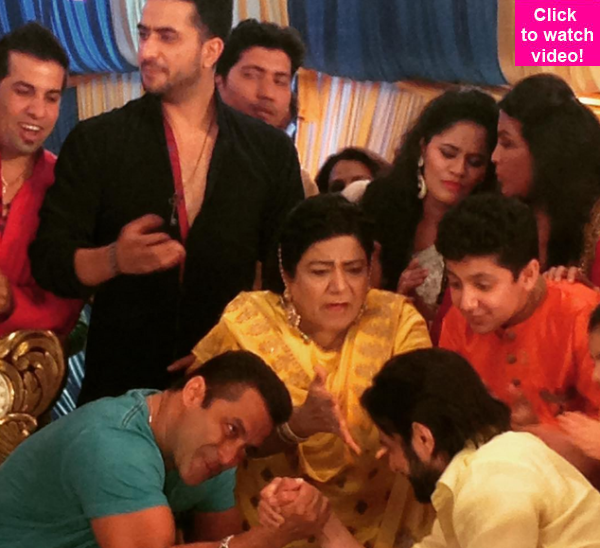 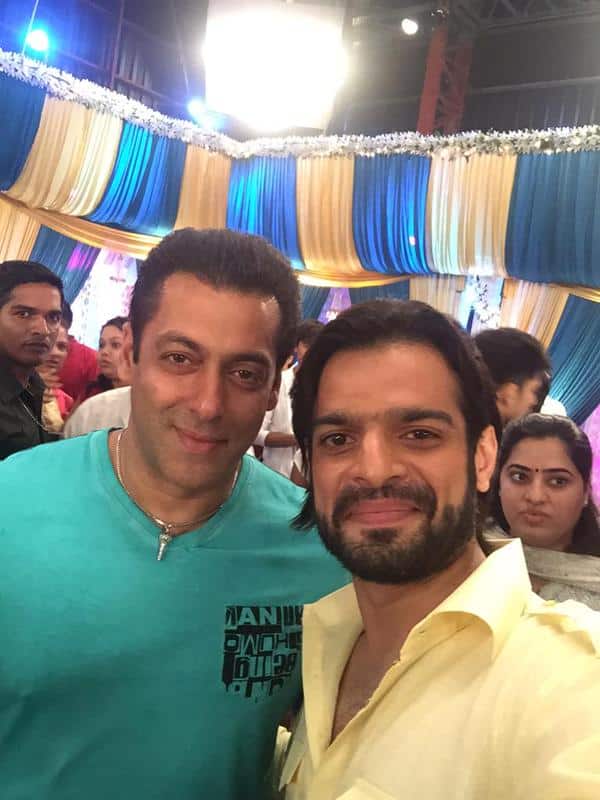 Salman is seen posing with the entire Bhalla family here, including his Jai Ho girl Ruhanika Dhawan aka Ruhi. 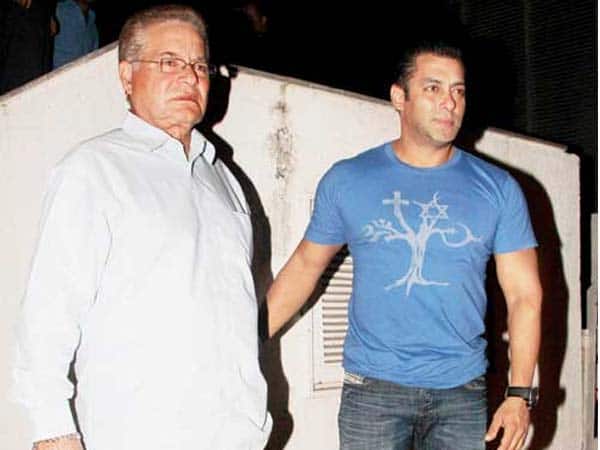 In the upcoming episode, we will see the Bhallas encouraging Raman and Ishita to spend their honeymoon,as the former is already present there. Mrs Bhalla will even end up giving tips to Ishita, on how she can woo Raman with her sensuous ways. The track then will lead to Ruhi and Ishita visiting Mumbai to meet Raman when they will be surprised to run into Salman Khan!

So who will Ishita and Ruhi react on seeing Salman? Stay tuned to find out!