2017 is just in the mid of its second month, and we already have few of our stars making their international debuts by now. Deepika Padukone was the first to maker her Hollywood debut with Vin Diesel action fare, xXx: Return of Xander Cage. Though it was quite an average movie albeit with some great stunts, Deepika Padukone was not too bad herself, and she had a really great action scene of her own near the climax. Then there is Disha Patani, Sonu Sood and Amyra Dastur being a part of Jackie Chan's recent Indo-China collaboration, Kung Fu Yoga. Though the movie got mixed responses, Kung Fu Yoga found better reception with the Jackie Chan's fanbase in India. Also Read - From attempting suicide to hacking accounts: 7 times Bollywood fans took their fandom to a new crazy level!

Later this year, Priyanka Chopra will make her proper Hollywood debut with Dwayne Johnson's action-comedy Baywatch, where she has a negative role. This is not her first Hollywood movie though, and we are not talking about her international TV series, Quantico. Before Quantico, she voiced a plane in a movie called, well... Planes. In the past there have been several Indian actors who have been part of many foreign movies. Irrfan Khan, Anupam Kher and the late Om Puri are well-known in international circles. Amitabh Bachchan was seen in a scene in The Great Gatsby, rubbing shoulders with Leonardo DiCaprio and Tobey Maguire. Why, even Salman Khan has a foreign movie in his kitty. Also Read - Throwback Thursday: When Amitabh Bachchan tried convincing Manmohan Desai to eat biscuits, 'Yeh khane se picture chal jaati hai' - Watch Video

In this special feature, we will look at how the international movies of these below Bollywood stars are faring in IMDB based on their average user rating. Also Read - 9 ASTOUNDING facts about Amitabh Bachchan, Kareena Kapoor Khan, Sridevi and more Bollywood stars we bet you didn't know – view pics 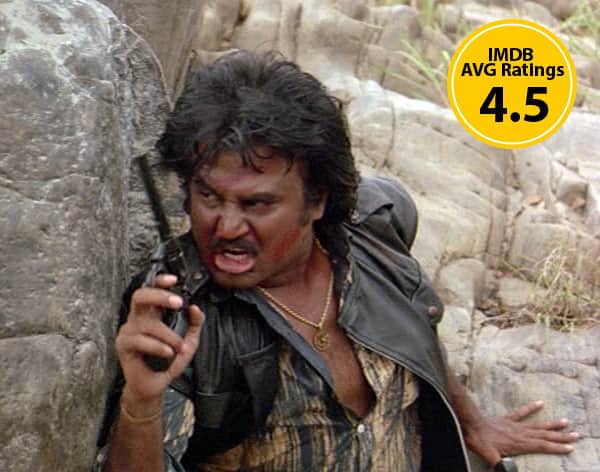 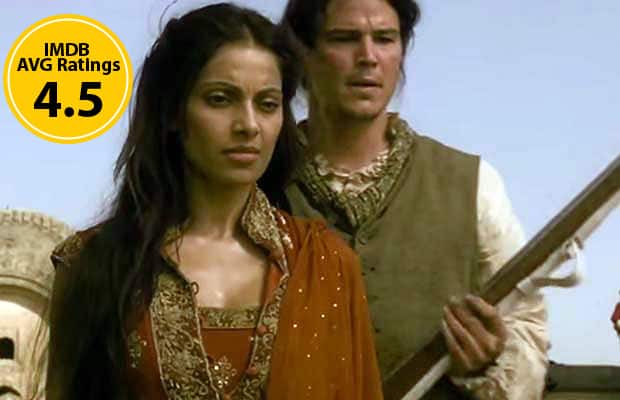 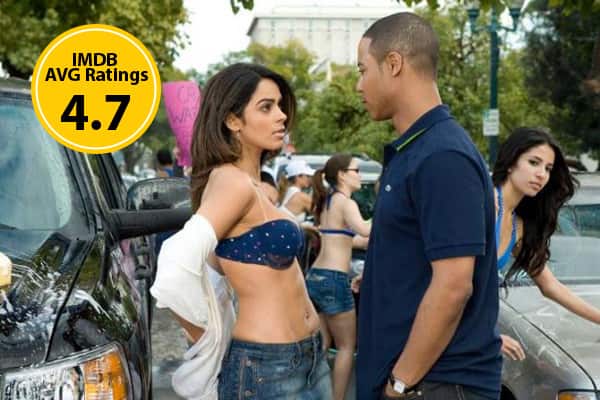 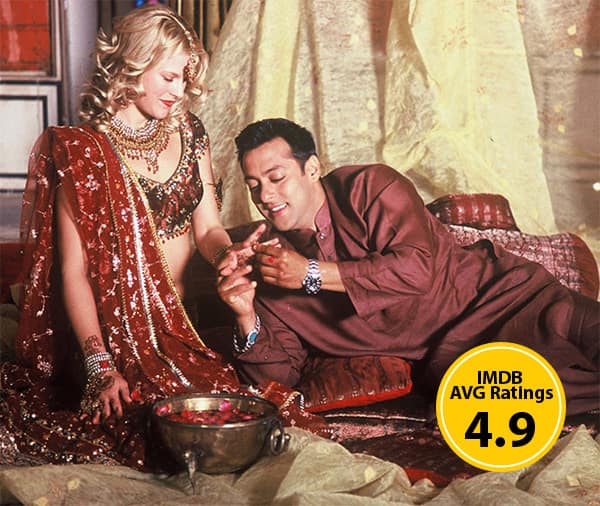 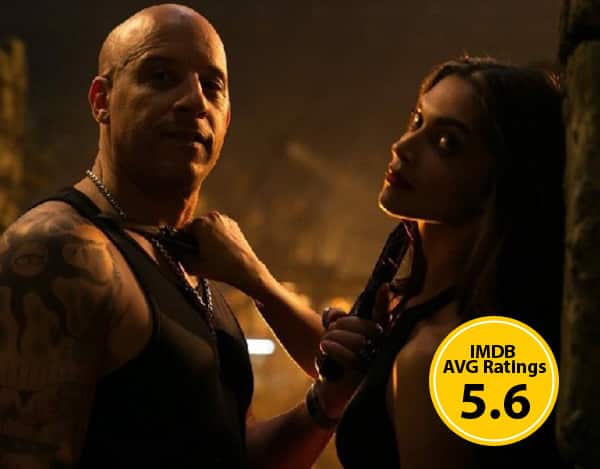 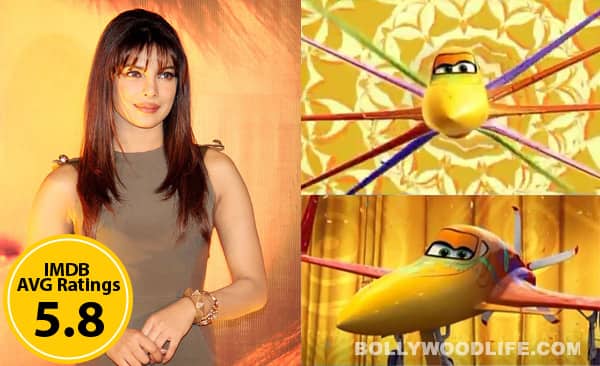 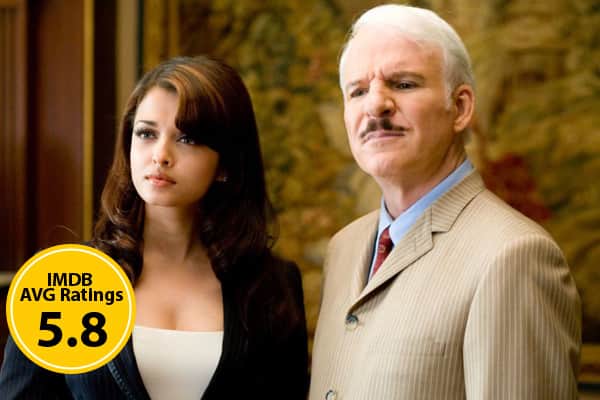 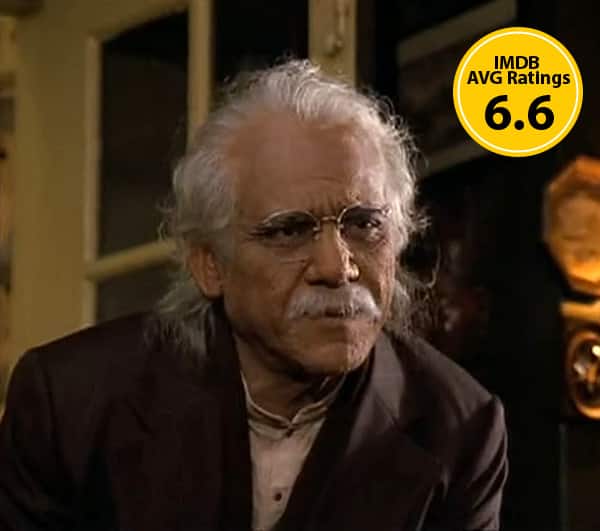 Movies: The Mystic Masseur, The Zookeeper, Happy Now, East Is East, Such a Long Journey, My Son the Fanatic, The Ghost and the Darkness, Wolf, City of Joy, Sam & Me, The Hundred-Foot Journey, Time Traveller, The Reluctant Fundamentalist, West Is West, Shoot on Sight, Charlie Wilson's War 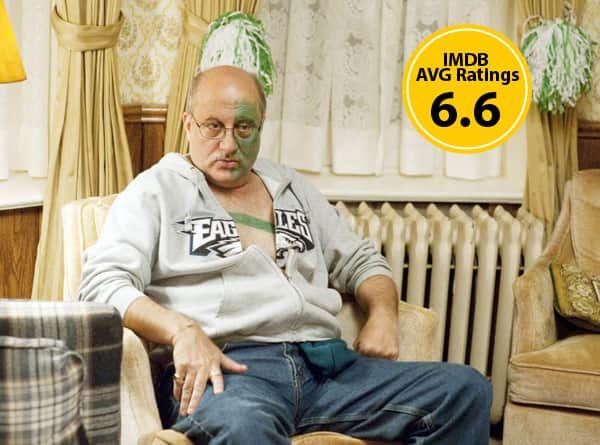 Movies: Bend It Like Beckham, The Mistress of Spices, Bride & Prejudice, Lust, Caution, The Other End of the Line, You Will Meet a Tall Dark Stranger, Midnight's Children, Silver Linings Playbook 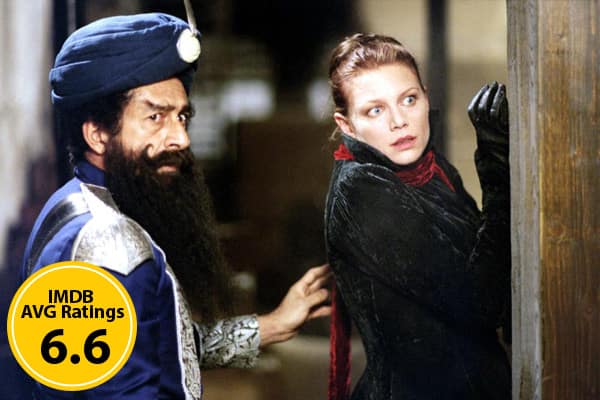 Movies: Today's Special, Shoot on Sight, Valley of Flowers, The League of Extraordinary Gentlemen, Such a Long Journey 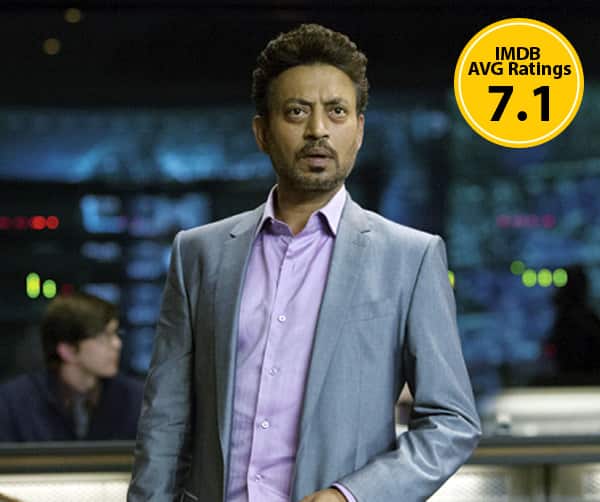 Movies: Inferno, A Mighty Heart, Jurassic World, Life of Pi, The Amazing Spider-Man, New York, I Love You, Slumdog Millionaire, The Darjeeling Limited, Partition, The Namesake, The Warrior, Such a Long Journey 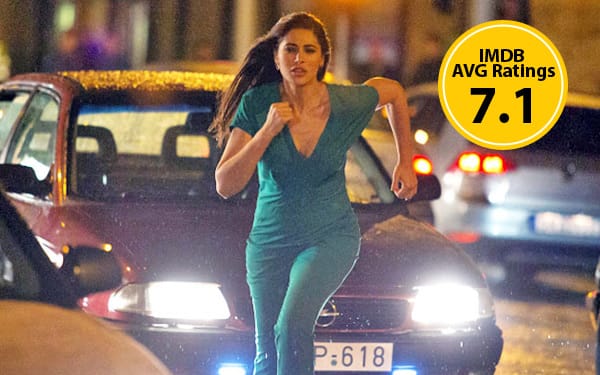 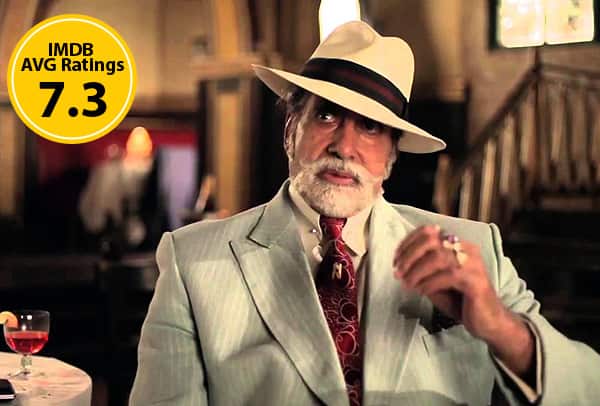 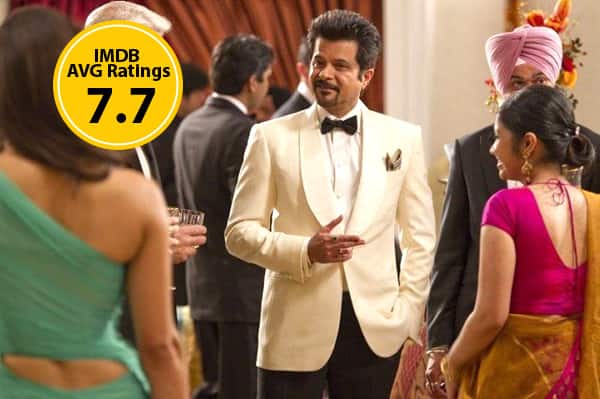 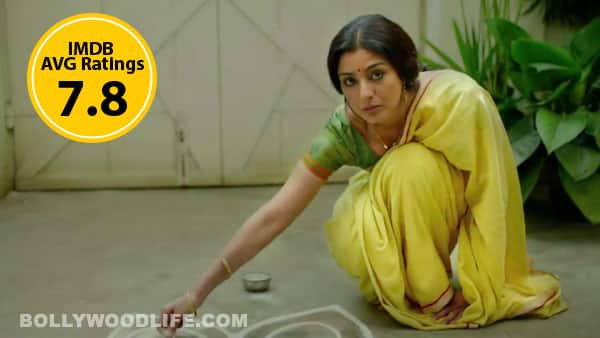 Movies: Life of Pi, The Namesake