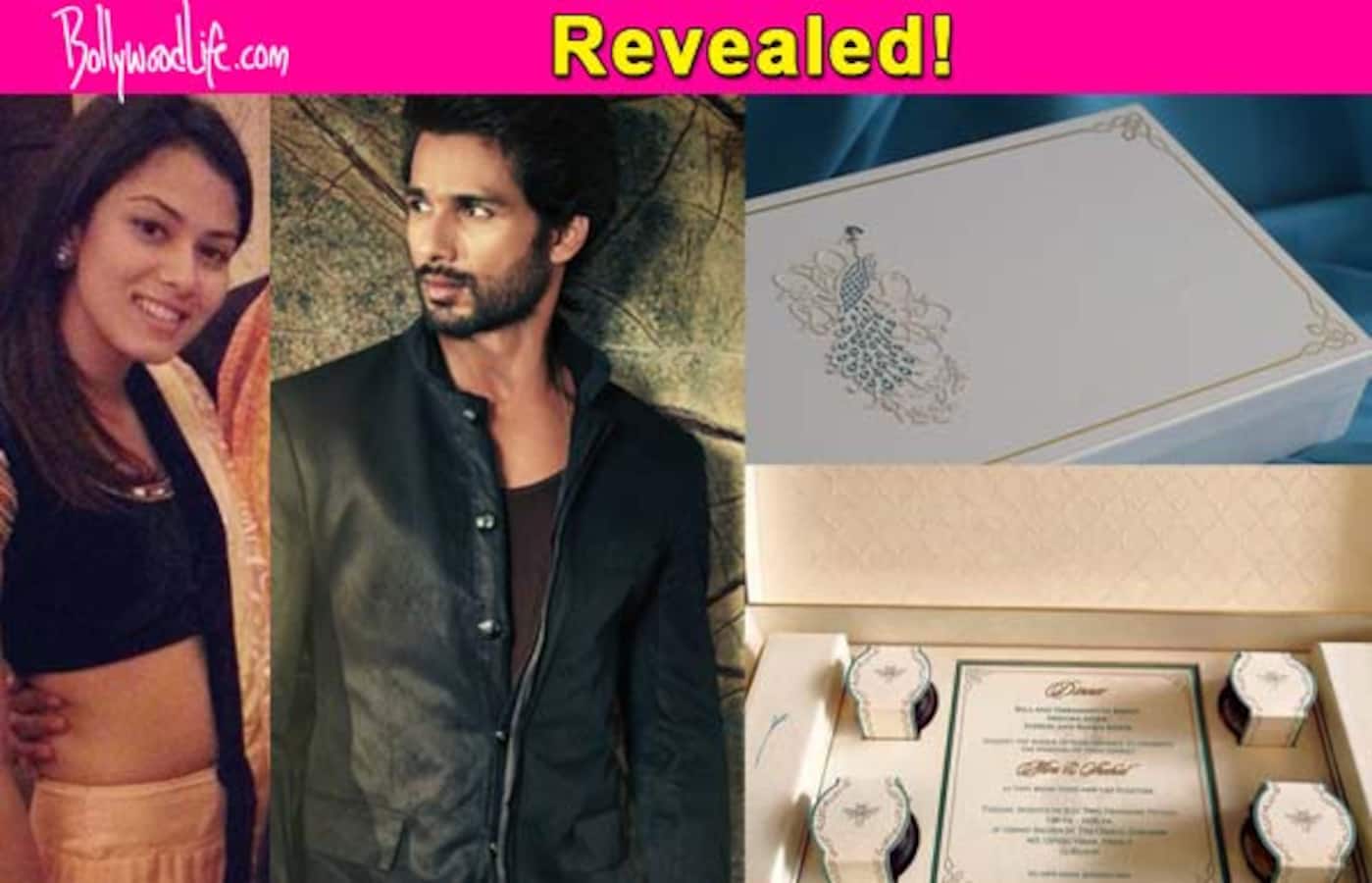 The wedding invite was that leaked two days ago has gone viral!

Shahid Kapoor is getting married to Delhi based Mira Rajput on July 7. The wedding invite that was leaked two days ago has already become the talk of the town. Delhi-based designer Ravish Kapoor has prepared this elegant cream coloured invite with turquoise details for the Haider actor. Also Read - Sidharth Malhotra and Kiara Advani Wedding: Pathaan actor Shah Rukh Khan's former bodyguard to look after security arrangements? Here's what we know While talking about Shahid and Mira's wedding card a source said, "The process was very quick as Shahid wanted something that had clean and simple lines. His parents did the initial meeting and suggested the cream and turquoise colour combination. Simplicity yet elegant was the theme." We also hear that the actor wasn't too keen on the use of a lot of golden colour in the card so it had a few touches of gold. Also Read - Farzi star Shahid Kapoor shares all about his experience of working with The Family Man creators Raj and DK 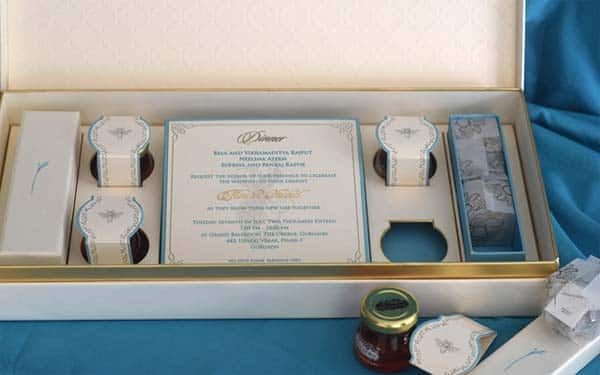 Shahid wanted the card to have a very Indian feel so it was accompanied with gifts in the form of tea and honey which were made in India. While sharing more details on the customary gifts with Shahid's wedding invite, a source said, "Both Shahid and his parents wanted to give something that was different and yet Indian. They also wanted something that was both sweet and savoury. The two boxes contain four varieties of tea from Anandini Himalaya Tea. A boutique tea store in Delhi that creates unique blends of teas that can costume blend. Mille Fiorii Honey, which is considered the finest honey, has been used to represent the sweetness. Shahid loved it both because they were unique, hand crafted and made in India," 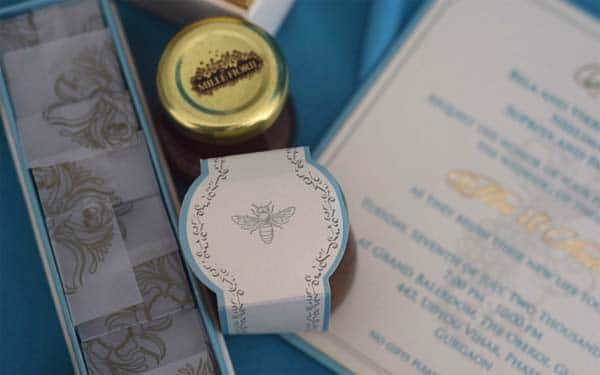 Though its reported that the wedding will be an intimate affair, we hear about 500 people are expected at the do.