Here's what Sridevi has to say about Puli being compared to Baahubali! 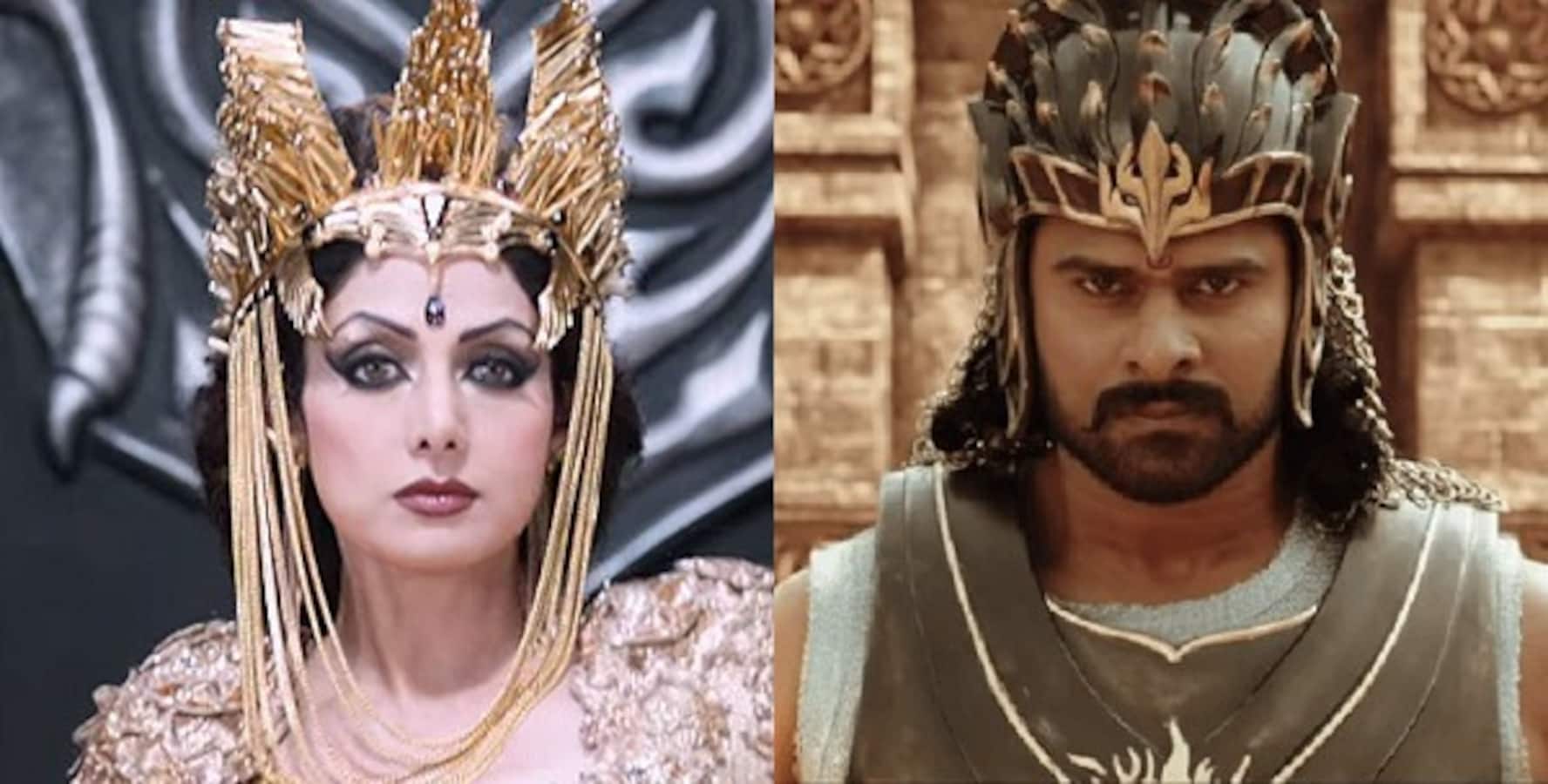 While the trade pundits are expecting Puli to be under pressure to outshine Baahubali, the veteran actress seems rather unperturbed

After becoming the reigning queen of Tamil cinema, Sridevi shifted to Bollywood in mid 1980's and had been away from Kollywood for nearly three decades. Also Read - Janhvi Kapoor REACTS to being called 'nepotism ki bachi'; says, 'It really hurts when you...'

When she was questioned why she chose to make a comeback with Puli, Sridevi responded," This is the kind of the role you get once in a lifetime. It excited me so much that I jumped at the opportunity without much contemplation. Contrary to everything I’ve done so far in my career, what I’ve done in this film will always remain special”. Also Read - Baahubali, The Kapoor family and more Bollywood films and Indian celebs who have set Guinness world records

And at last some one from the Puli team spoke about the comparisons being drawn between Baahubali and Puli. Sridevi seems rather unperturbed by these comparisons as she said," I feel every film has its own charm and gets made for a purpose. The buzz around Puli is very positive; everybody I’ve spoken to are eagerly looking forward to the movie. With so much scope for fantasy Tamil cinema has not witnessed yet, it’s a film for everybody."

While Sridevi might have dodged past the Baahubali comparison , it still remains a million dollar question whether Vijay's Puli could possibly match SS Rajamouli's Baahubali in terms of class and grandeur.