Katrina Kaif and Vicky Kaushal expecting their first child? Here's when the couple will announce the pregnancy news. 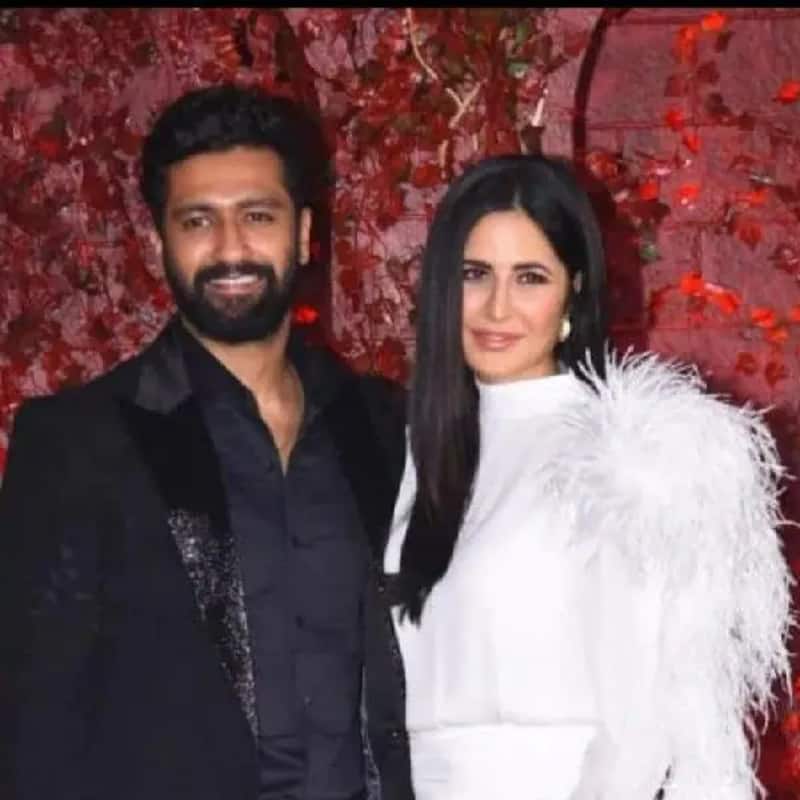 Katrina Kaif is expecting her first child with hubby Vicky Kaushal as these speculations are creating a stir online for quite a time now. For a few months, the pregnancy rumours of the Tiger 3 actress have been doing the rounds on social media and fans have been eagerly waiting for the couple to make an official announcement, just like every celebrity couple does. Earlier it was reported that Katrina Kaif will announce her pregnancy on her birthday, however, nothing sort of that happened and now BollywoodLife has learnt that Katrina Kaif might spill the beans on Karan Johar's show Koffee With Karan 7. But seems like that is not happening anytime soon. Also Read - Sushant Singh Rajput-Ankita Lokhande, Ranbir Kapoor-Alia Bhatt and more Bollywood couples who were in live-in relationship [View Pics]

A source close to BollywoodLife reveals, "Katrina Kaif and Vicky Kaushal are extremely private people and they will never really come out and speak about their personal lives like other celebrity couples. But they will definitely announce their first pregnancy soon. Katrina is extremely close to Karan. In fact, their love story started on the couch. And Karan equally respects her privacy and will not even question her about the conjectures around her pregnancy. The actress will only reveal when the right time arrives". Also Read - Ranbir Kapoor cuts birthday cake with wifey Alia Bhatt by his side; fan frenzy erupts outside Vastu [View Pics]

The source further adds, "Katrina Kaif is right now focused on her career and is equally giving importance to her personal life. Right now, she is enjoying this phase as she always wanted to have a family of her own. Vicky is a perfect hubby to the actress and he is head over heels in love with her and vice versa."

Katrina is awaiting the release of her most successful franchise film Tiger 3 along with superstar friend Salman Khan. She will also be seen Merry Christmas along with Vijay Sethupathi and has PhoneeBhoot with Siddhant Chaturvedi and Ishaan Khattar lined up. The actress has Jee Le Zaraa in her kitty which also stars Alia Bhatt and Priyanka Chopra. But, the movie has been postponed and it will go on the floors next year.