The 25-year-old actress has achieved what no other actress can even imagine doing at such an age. Alia Bhatt is one of the highest paid actresses from her age bracket today and has delivered a series of back-to-back hits. The actress is constantly upping her game and has won several hearts in 5 years of her career. All the B-Town actresses are in awe of her and Alia is good friends with almost everyone in the industry. For all the upcoming star kids, Alia is one celeb you need to look up to and find inspiration in. Also Read: This Shah Rukh Khan movie was made for a 4-year old Alia Bhatt Also Read - Vicky Kaushal-Katrina Kaif wedding: Karan Johar and Alia Bhatt to head to Rajasthan to attend Victrina’s shaadi [EXCLUSIVE]

We are not just talking about her choice of movies or the way she carries herself. Alia is also the new fashionista on the block. The diva's styling stands out from the other B-Town actresses and her easy breezy look will make you fall in love, in no time. We are not just talking about the western attire here, Alia's take on the ethnic look too is something you would want to take style cues from. Recently, the actress was seen attending her best friend's wedding and her traditional attires are the one to bookmark for all the bridesmaids to be. Check out some of Alia Bhatt's looks which made us go wow! Also Read - As Vicky Kaushal weds Katrina Kaif, here's a look at Ranbir Kapoor, Kartik Aaryan, Tiger Shroff and 6 more eligible bachelors left in Bollywood – view pics 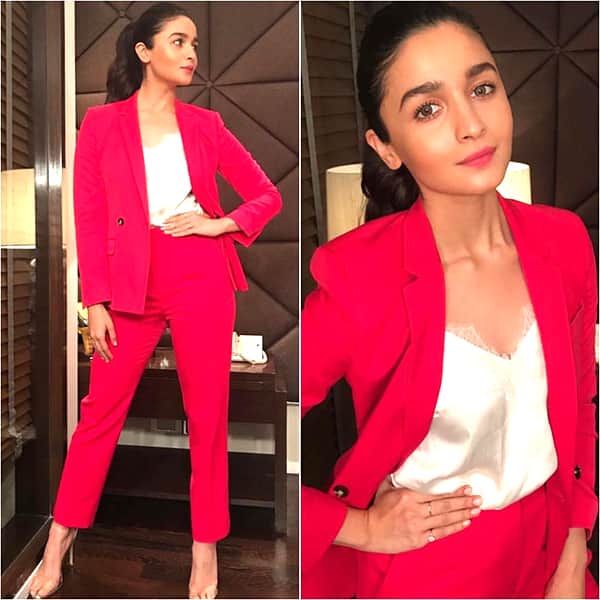 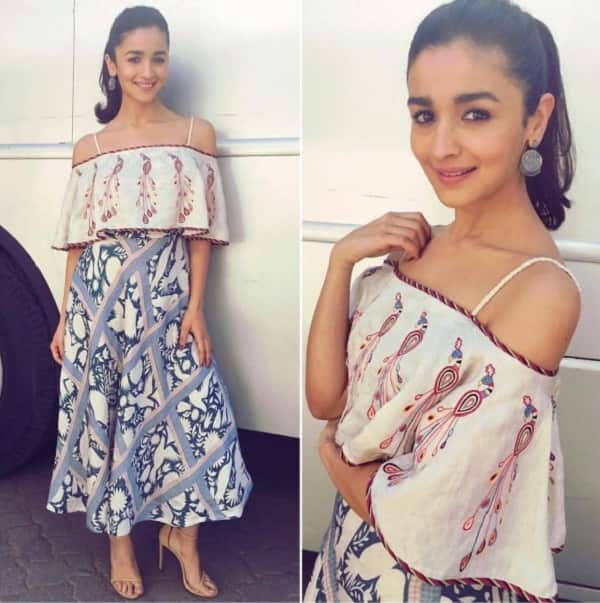 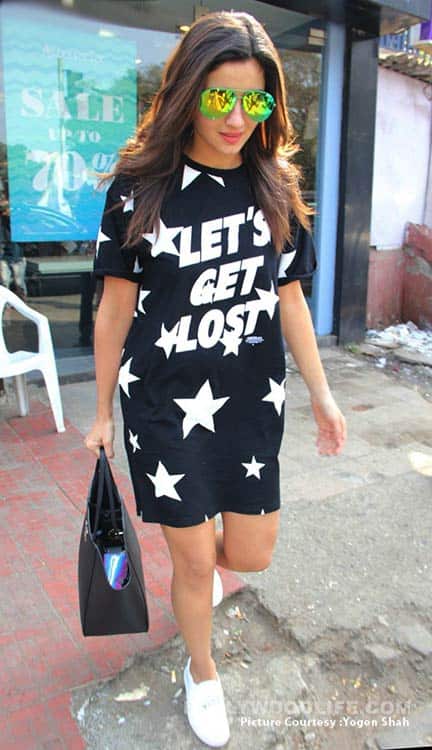 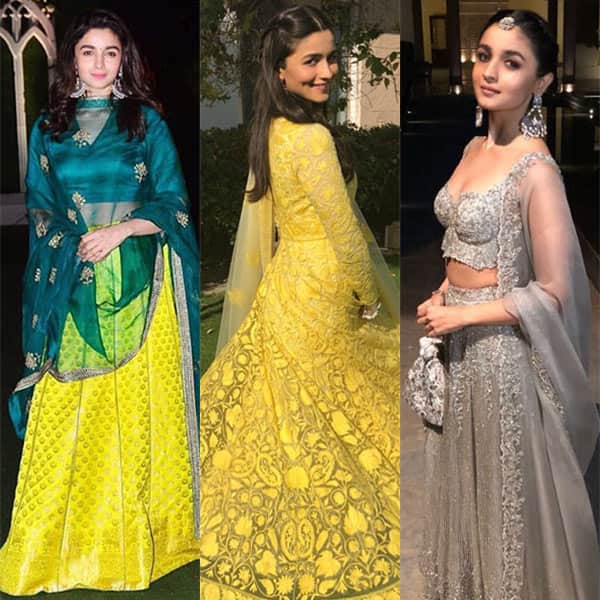 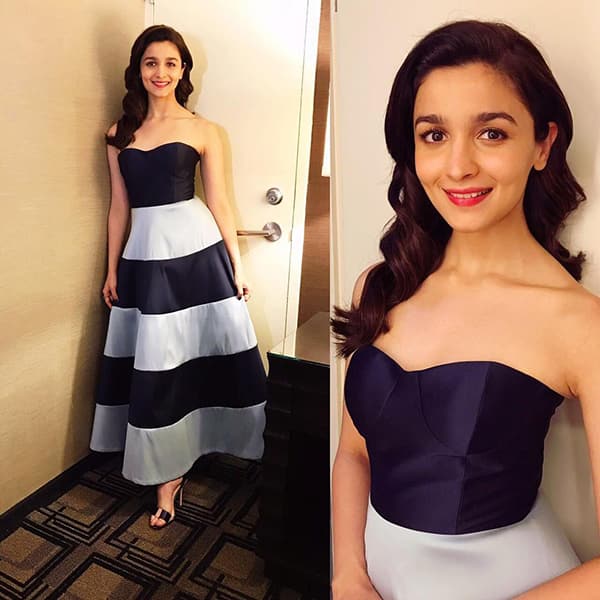 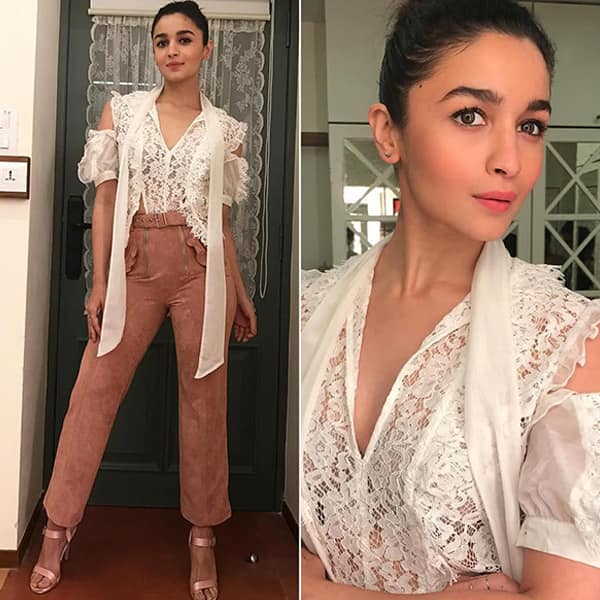 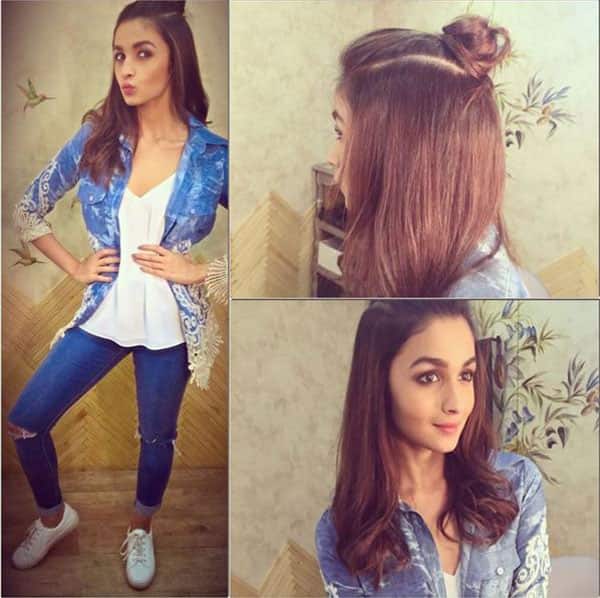 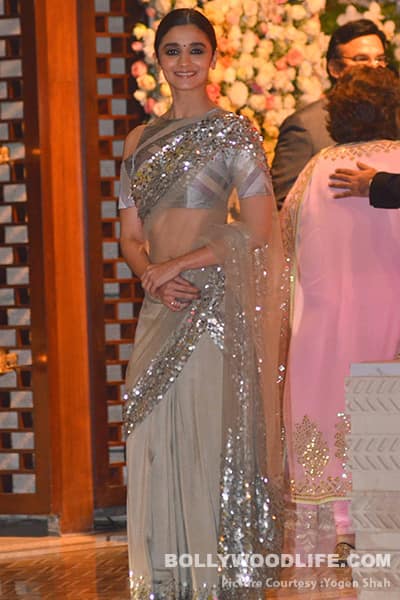 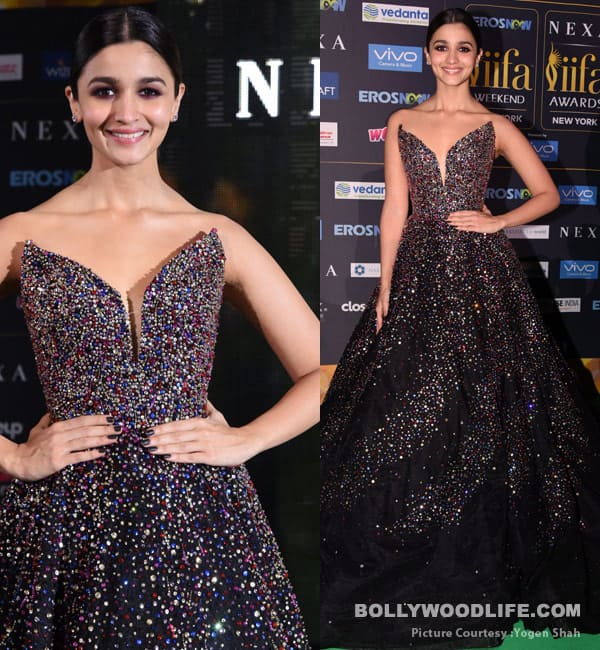 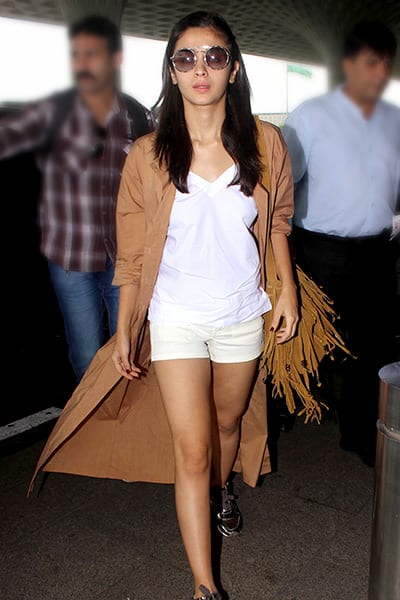 Alia Bhatt will have a working birthday this year. The actress is currently in Bulgaria where she is shooting for her upcoming film Brahmastra. Alia brings in her birthday with Ranbir Kapoor and Ayan Mukerji. As a source revealed to Mumbai Mirror, “Alia will spend her day shooting. It’s a hectic schedule so she can’t afford a day off, but there will definitely be a celebration on sets.”