Daenerys, Sansa owned the sixth season of Game Of Thrones, here's why!

These feisty women rose to the challenge and how! 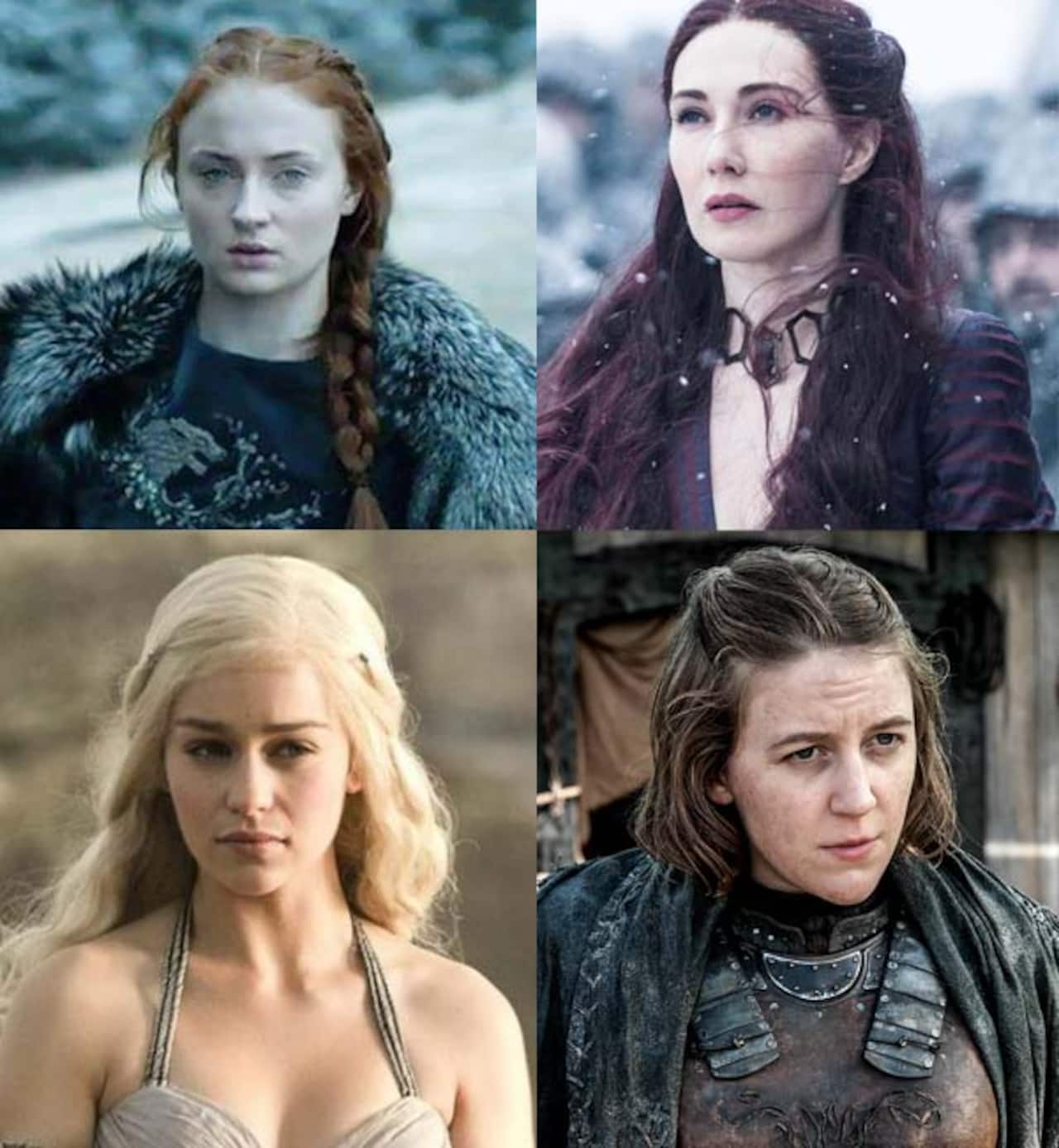 While Game Of Thrones Season 6 hasn't been shocking considering everyone was well-versed with all the GOT theories ( except for may be Hodor's death), it was nothing short of epic! Nobody can stop gushing about the ninth episode which was truly a masterpiece, especially the battle scene between Ramsay and Jon. But It was Sansa who got our respect after the recent episode. Dayum woman, you sure know how to play the game. Also Read - Game of Thrones: Sophie Turner feels filing petition demanding a remake is 'disrespectful' towards the team that worked so hard on it

And it's not just been Sansa, all the women on Game Of Thrones have had their epic moments.They have shown everybody who the real boss is! Here are women who kicked ass on season 6 Also Read - Delhi Metro Rail Corporation request travellers to use earphones while catching up on Game of Thrones final season in the metro

Melisandre, The Red Woman Also Read - Game of Thrones star Sophie Turner: I've learnt to turn down jobs if I need to lose weight for them

She brought Jon Snow back. What more do you want? When the brothers of the Night's Watch thought they had lost their Lord Commander ( while some brothers were themselves responsible for it), he was lying dead as a corpse, when the Red Woman performed her sorcery tricks and got him to BREATHE! For this one epic feat, would she be forgiven for Shireen's cruel death? 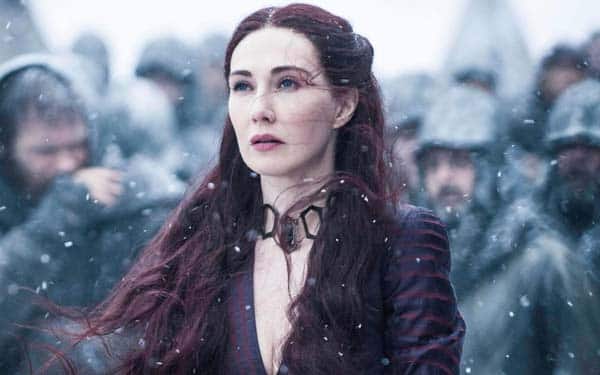 That scene where she yanks down the flame holder and set the Khaal house on fire to show who really was fit to lead the Dothraki was epic! While the Khal house burnt down into ashes, she emerged from the flames unscathed and had the entire clan of Dothrakis kneeling before her. She is Daenerys Stormborn, Mother of Dragons for nothing, mind you! 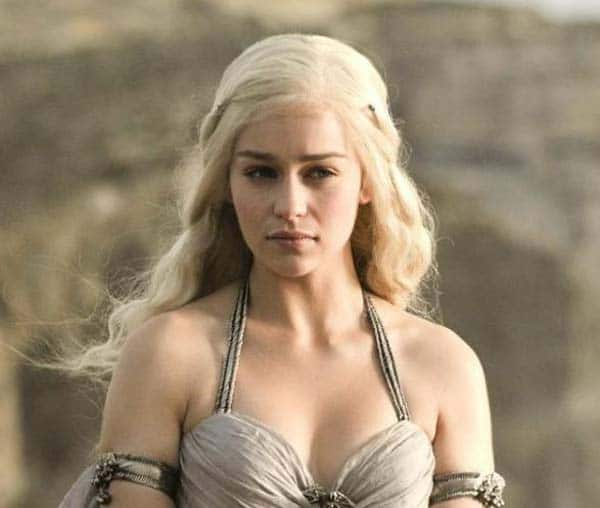 At the city of Braavos, she was at the mercy of Jaqen H'ghar and the waif who didn't choose to treat her kindly. After going blind, being stabbed and a risky face-off with the waif, she returned to the Hall Of Faces victorious and stated that she who has no name has one- Arya Stark of Winterfell. and left Braavos. Woohoo! You go gurl! 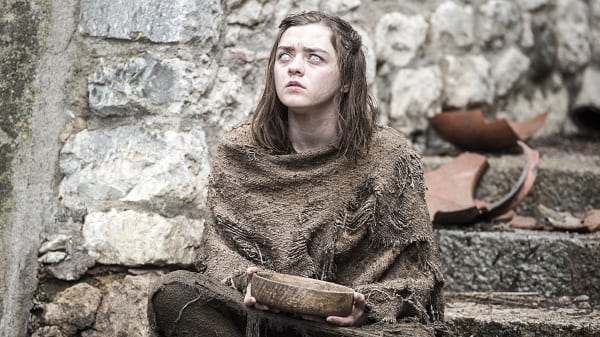 She's truly hardcore and fit to rule the Iron Islands. Domineering, sure footed and sensitive (Towards her brother at least) she has what it takes to takeover her enemies. Also, we can't now forget the new formed alliance between Yara and Daenerys. We are expecting some saucy twists with their alliance. 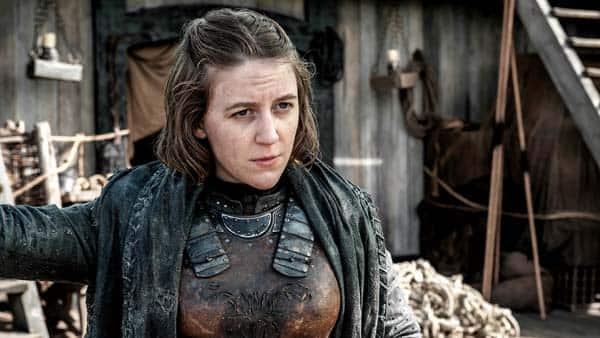 She is the woman who has surprised us all! In the Battle of Bastards, Sansa's clever ask for help from Littlefinger saved her half-brother Jon Snow. And of course, to see her horrid husband being eaten by starved dogs that ironically belonged to him was an epic scene of revenge. We all think so! 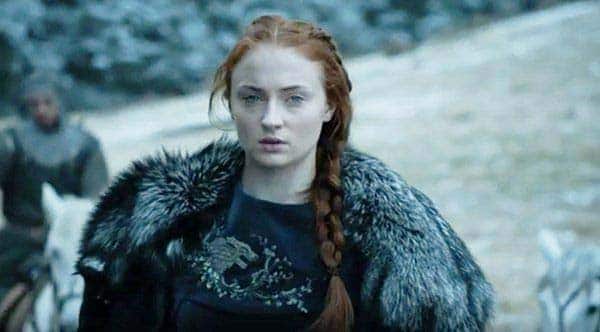 Who according to you was your kind of women? Tell us now!