Here's why Deepika Padukone is Woman of The Year!

The Tamasha babe recently posed on the cover of GQ India...

Deepika Padukone recently posed on the cover of GQ India and... wait, we'll let you ogle at the picture a little more and wipe the drool of your faces first Also Read - Deepika Padukone's Padmavati starts rolling on a musical note! 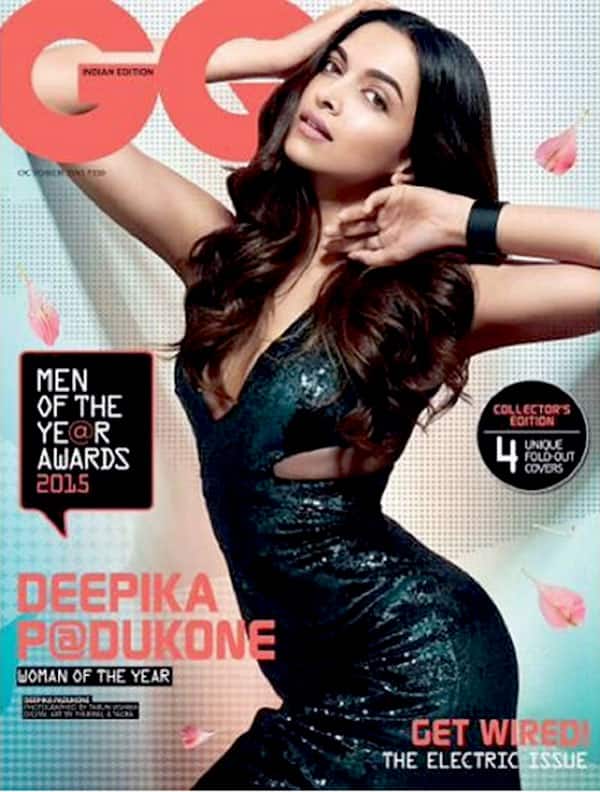 Done? Shall we move on? Cool. Also Read - Bajirao Mastani and Befikre have set Ranveer Singh APART from the rest of the actors, suggests trade expert!

Deepika features on GQ India's issue which talks about the Men of The Year. So why is she on the cover again? Because she is the Woman of The Year! 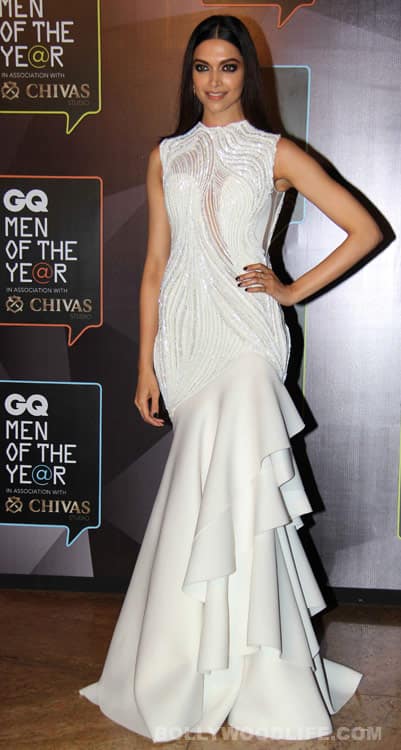 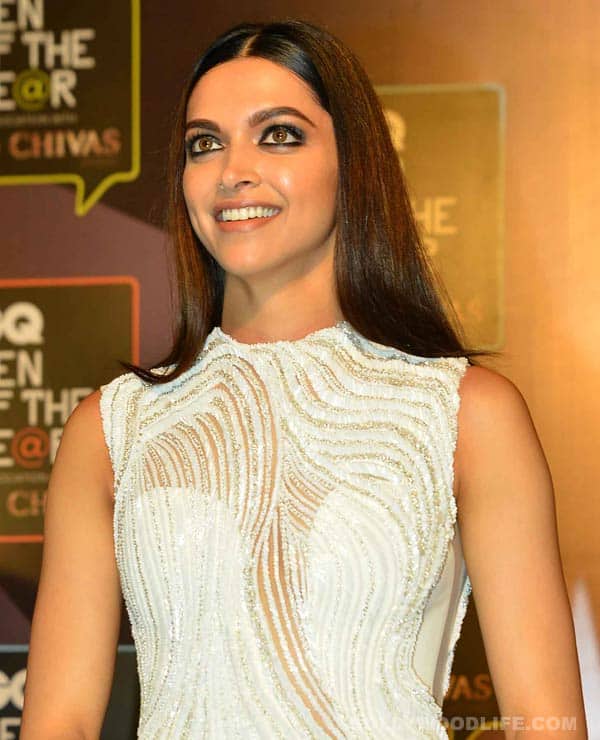 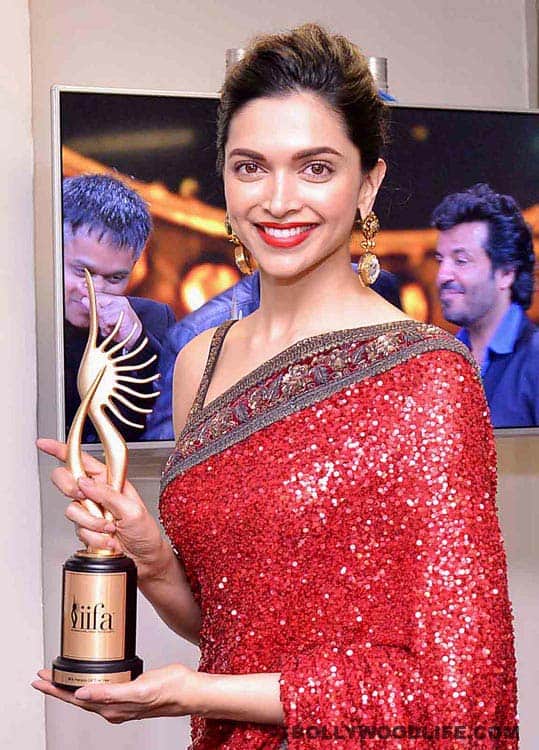 So what makes Deepika Woman of The Year? We'll tell you. 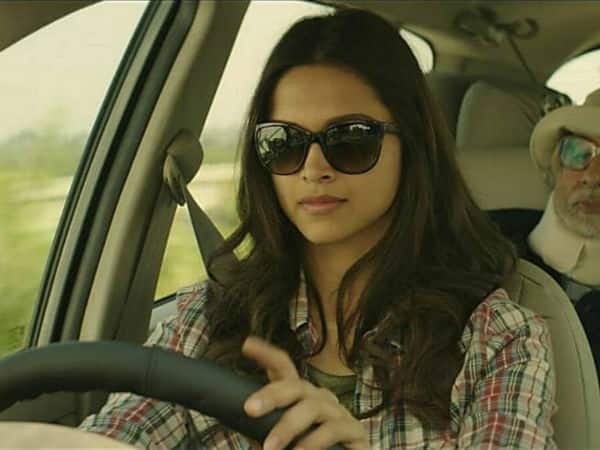 Continuing her successful run as India's most-sought after, Deepika is making exciting film choices like Bajirao Mastani and Tamasha that will prove her mettle as a skilled actress 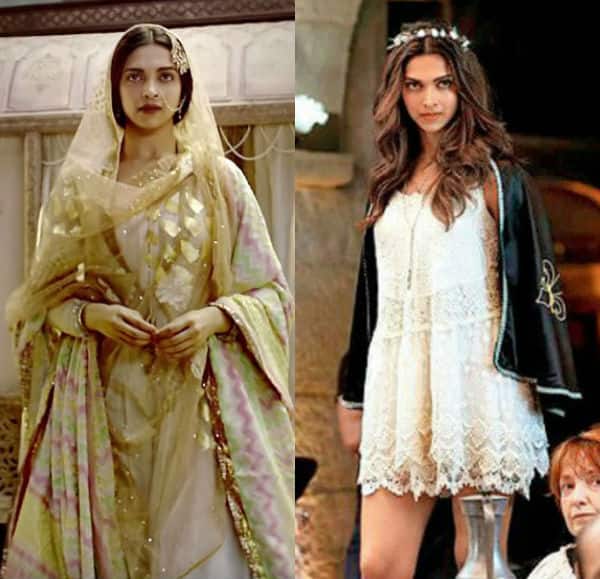 She came out and spoke about her battle with depression, something not many celebrities dare to do for the fear of being stigmatised... 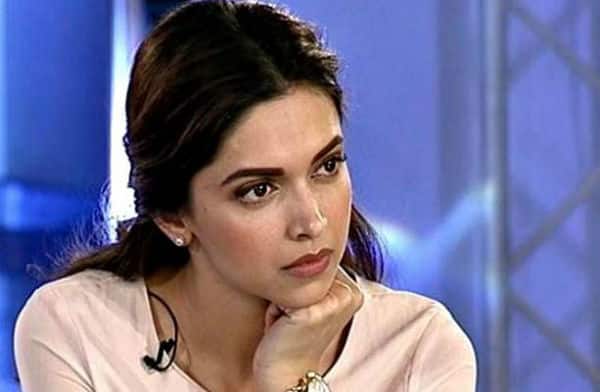 She is making her daddy, mommy and the whole world proud with her inspirational strength, confidence and honesty! 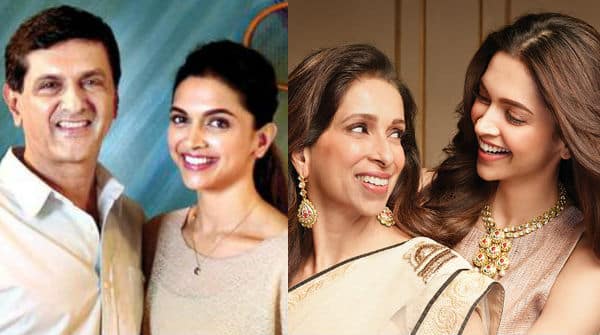 Deepika is not just Woman of The Year, she should be Woman of the Century! Keep on slaying, Deepika!