Well, it has time travel, and it has a wife, and yet the two films are so dissimilar.

A couple of years back I saw this weepie weepie love story called Time Traveller's Wife that caters to all those Nicholas Sparks fans who swear by films like The Notebook and PS I Love You. Starring Eric Bana and Rachel McAdams, the movie was about a girl who marries a Time Traveller, a man who randomly pops up at any time without his conscious triggering, and hence has to face the correlating consequences as a result. Also Read - Happy birthday Katrina Kaif! 7 songs of the glam queen that make us hit the dance floor

An inane plot aside, the movie actually wanted us to believe that there is a serious affliction called time travelling, and anyone who suffers from it, poor guy, who can't have a proper married life and can always land up in front of his father-in-law's gun. Also Read - 5 times Sayani Gupta mesmerised us with her unconventional style statements

As you guessed, I was not a fan of the movie, simply because the movie made itself too serious about the time travelling device. So when I heard that in Baar Baar Dekho, Sidharth Malhotra and Katrina Kaif play a married couple and that it involved time travel, I was kinda worried. Blame it on my past experience with Bollywood films, but we usually go for a Hollywood connection whenever a film is announced or a trailer comes up (and we are right 90% of the time!). Also Read - It's Expensive! Sayani Gupta's orange bikini look will cost you as much as a high end smartphone

However, after watching the trailer, we can safely assume that Baar Baar Dekho is no Time Traveller's Wife.

# First of all, Baar Baar Dekho looks like a light hearted romantic entertainer from the promo, which is in contrast to the super serious tone of the Hollywood film... 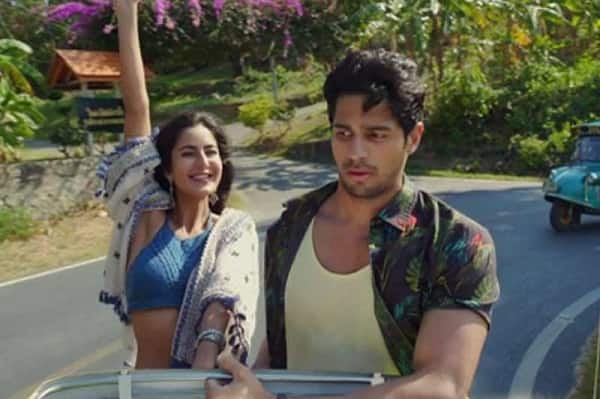 # Another major point of difference is that Eric Bana's time travelling has been going on ever since he was born, while Sid's character suddenly does so, after his marriage is fixed.

# Also, the Hollywood time traveller can't control his time travelling affliction, but Sidharth can, going by the trailer, as he gets the chance to mend his past. 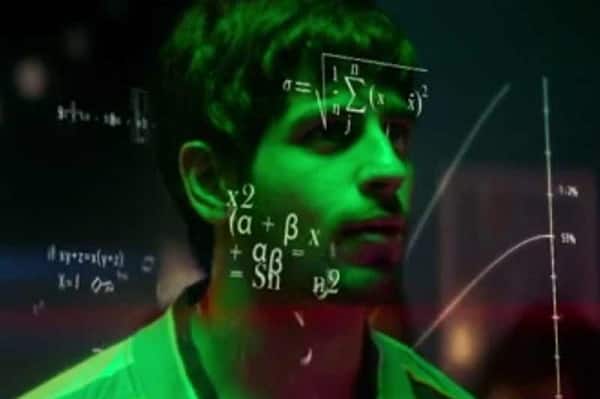 # More than Time Traveller's Wife, BBD takes inspirations from Charles Dickens' A Christmas Carol, where the hero travels in his past and future to realise how his scroogy behaviour has made everyone hate him, and allow him to mend his ways accordingly. 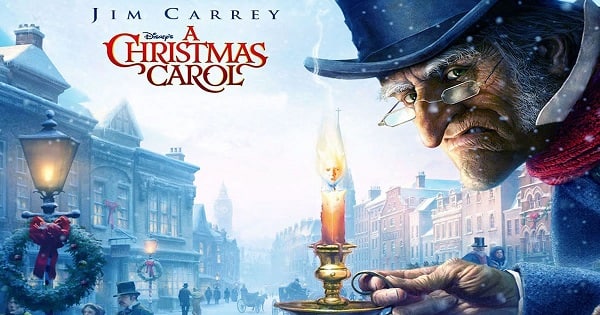 # The bigger picture is that if the makers of BBD had even attempted to remake Time Traveller's Wife, they would go on to buy the rights of the film. 'Cos Big Brother is always watching for unauthorized plagiarism. 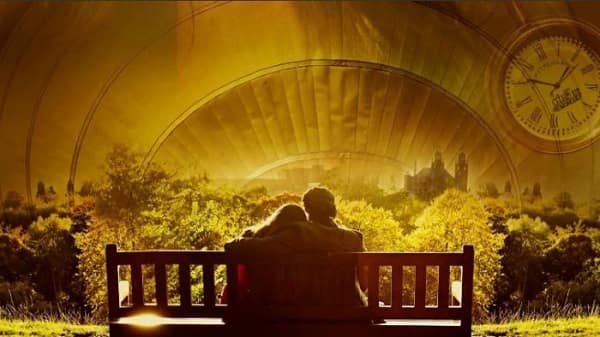 So based on the above deductions, it is safe to assume that Baar Baar Dekho is atleast not a copy of this weepie love story? But then never say never again, when it comes to Bollywood!