Hey! Are you interested in Varun Dhawan, Sidharth Malhotra or John Abraham's bulge?

Is the Indian population as interested in an actor's crotch as it is in an actress' cleavage? Let's find out...

So I was recently reading about Justin Bieber's allegedly photoshopped crotch on the Calvin Klein underwear campaign (some news, eh?) Social media and photoshop enthusiasts accused Bieber of making his junk look fancier than it is. The entire episode went viral in no time and all everybody could talk about was Justin's "thang" stuffed in an expensive CK undie! Also Read - Happy birthday Suriya: 4 Hindi remakes of the Singam superstar that prove his movies are a lucky charm for Bollywood filmmakers 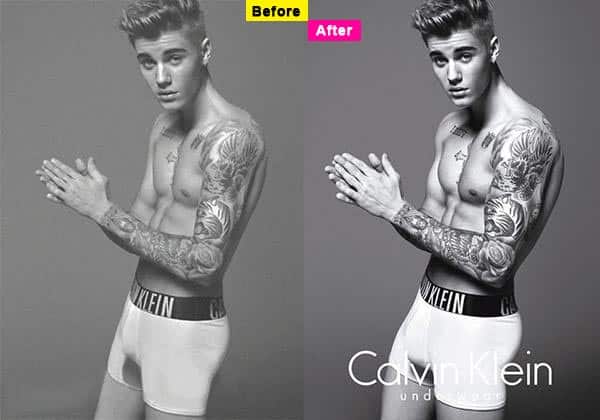 The phenonenon made me think about all those times when Indian actors flaunted their assets, but oh wait! There weren't a lot that came to mind! Had I been writing about actresses who "bared it all" or "let their assets do the talking" names would have rolled in easily. But Indian actors of my generation don't like to have their crotch on display ( and I say OUR generation, not those mag cover photos of Mithun Chakraborty which have scarred us for life.) Also Read - After Pathan, Salman Khan and Shah Rukh to share screen space for THIS biggie? Here's what we know

But why do Indian actors like Shah Rukh Khan and Hrithik Roshan not pose in their underwear and choose to do less sexier photoshoots in vests instead? Also Read - Suniel Shetty opens up about his daughter Athiya and her rumoured boyfriend KL Rahul's affair; says 'They are a good-looking couple and they look good together'

The primary reason could be that unlike the West, women here aren't as interested in an actor's anatomy as much as men are obsessed with an actress' cleavage or ass! The entire Deepika Padukone cleavage controversy is a classic example validating my point. TOI was targeting its male readership with the infamous story. Take any sex comedy that has ever been made in India, the star attraction in each of these are the vital assets of the actresses featuring in them which mostly a male audience enjoys. 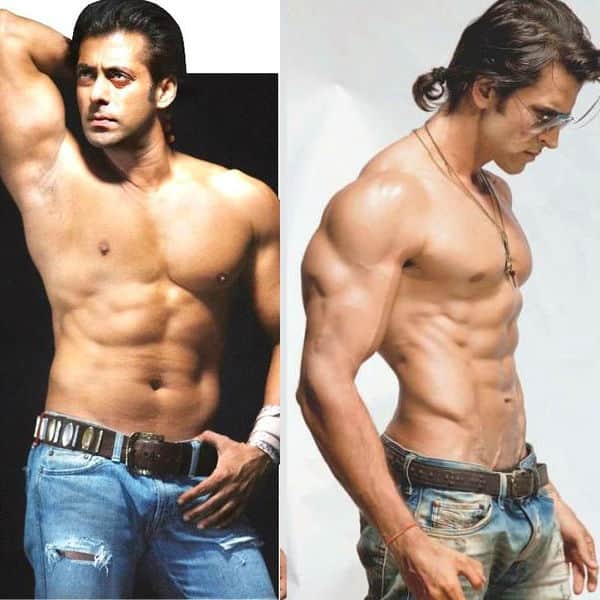 It brings me to my next reason; India is a more sexist society than the West, and I say "more" because Hollywood too has its share of discrimination. In the Indian society it is normal for men to watch an item number with their families but taboo for women to talk about sex let alone a man's bulge. Women here don't care much if an actor's bulge is unreal or barely there or at least they don't talk about it openly. Honestly the only time I remember a film focused on a male genitalia in the same fashion as it focuses on ti*ts and ass was in Student of the Year when a sultry Sidharth Malhotra and a sexy Varun Dhawan step out of a pool. And in Dostana when John Abraham is taking a shower...

My mind goes back to the 1992 Calvin Klein underwear ad featuring Mark Wahlberg wherein the The Departed actor is tugging at his crotch in the most mundane fashion ever. He sure was the pioneer of men flaunting their stuff in tight innerwear but sadly like other things aped from the West, this trend couldn't pick up in India.

Probably, sexism and obsession with washboard abs came in the way, who's to say. I leave it for you to decide.