Hey Shah Rukh Khan, here are 10 more pics of you and Aamir Khan in happier times...

So Shah Rukh Khan gave us a selfie of a lifetime as he shared his first ever picture with Aamir Khan on Twitter last night. The Khans, who otherwise don't even follow each other on Twitter, hung out together at a mutual friend's party in Dubai as Shah Rukh even tweeted with a loving caption saying, "Known each other for 25 years and this is the first picture we have taken together of ourselves. Was a fun night." Indeed, it's nothing short of a picture perfect moment! But while we dunno what kind of friendship do they really share. One thing's for sure with SRK's tweet and of course, the epic selfie - Shah Rukh and Aamir are never going to fall apart in the public eye....Also read: Shah Rukh Khan clicks the first picture with Aamir Khan in 25 years and it's EPIC Also Read - Trending Entertainment News Today – Himesh Reshammiya to launch Indian Idol 12 contestants Pawandeep Rajan and Arunita Kanjilal together; Rhea Chakraborty apologises to her dad on Father's Day

In fact, if you notice, this selfie has also come out right at a time when there have been strong rumours about Shah Rukh and Salman Khan ganging up against Aamir and that insecurities have crept in big time. But like they say, all's well that ends well? Here, we give 10 more pictures of Shah Rukh Khan with Aamir for the goodtimes sake. We're sure even SRK must have not seen all of them considering his tweet clearly mentions, "first picture we have taken together". Let's not forget to thank the photographers/media/fans for capturing these priceless moments. So here you go guys! Get ready for a trip to nostalgia.... Also Read - BL Recommends: From Irrfan Khan's Angrezi Medium to Shah Rukh Khan's Lion King - Father’s Day films to binge-watch with your daddy dearest

Known each other for 25 years and this is the first picture we have taken together of ourselves. Was a fun night. pic.twitter.com/7aYKOFll1a 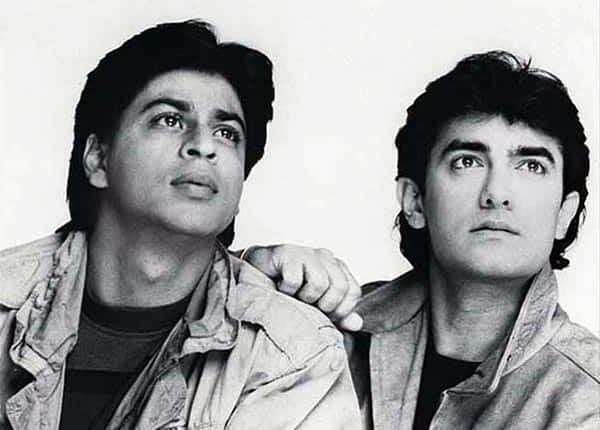 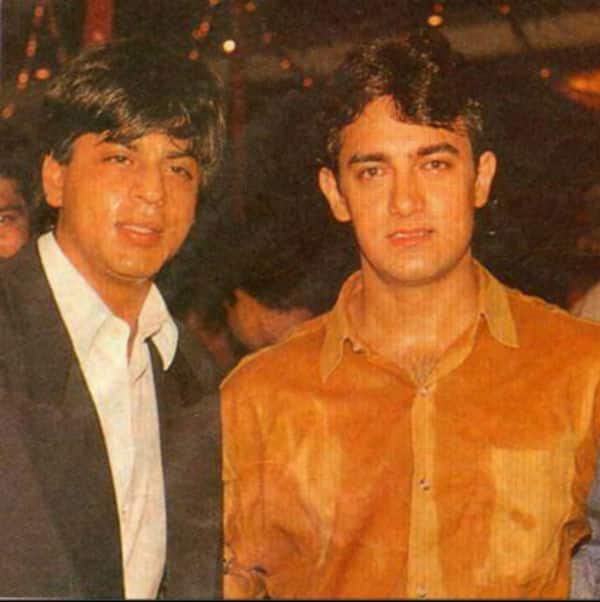 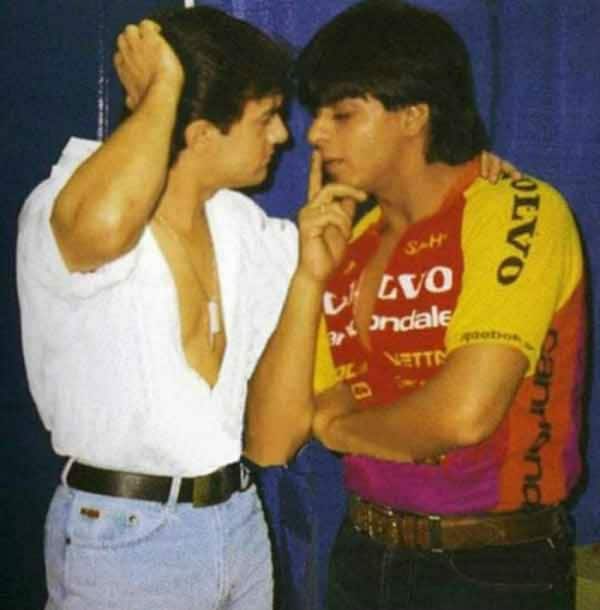 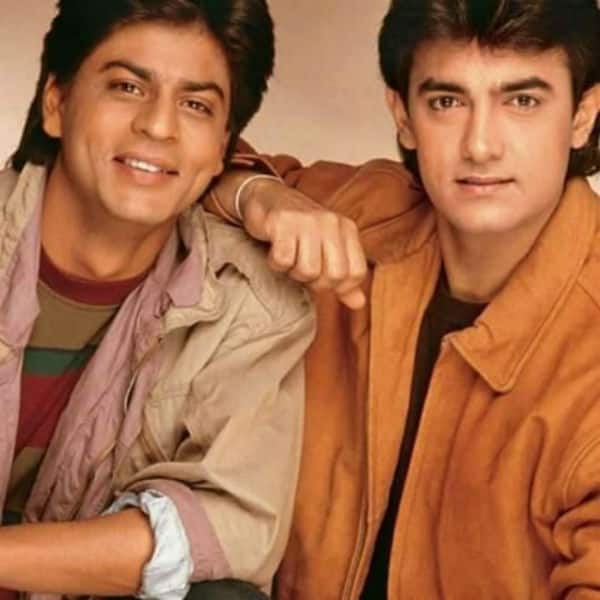 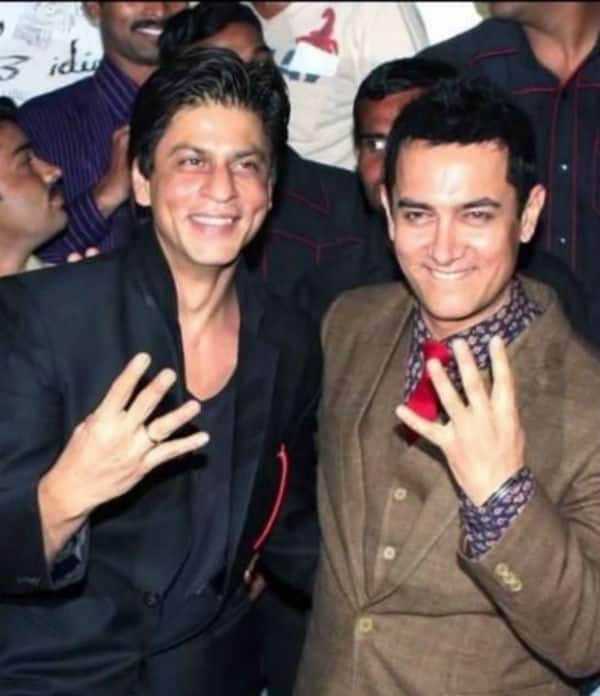 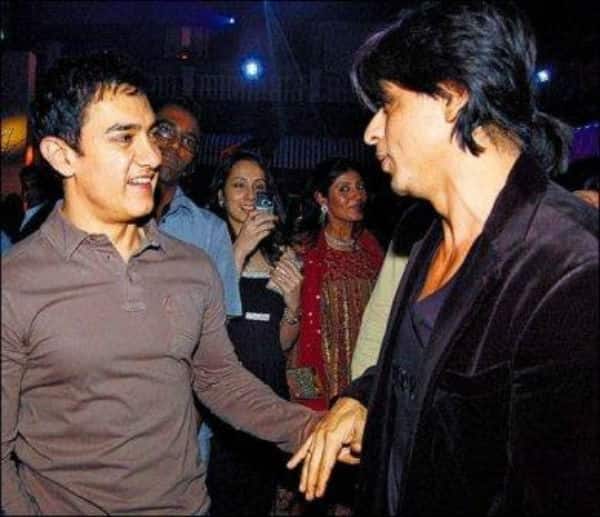 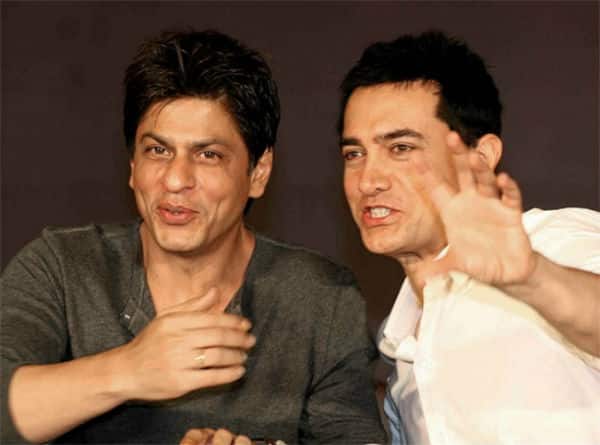 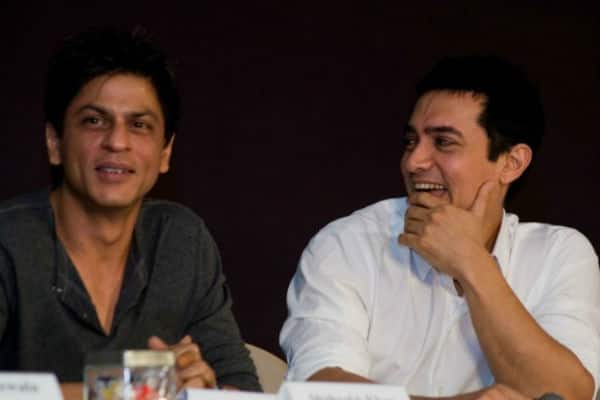 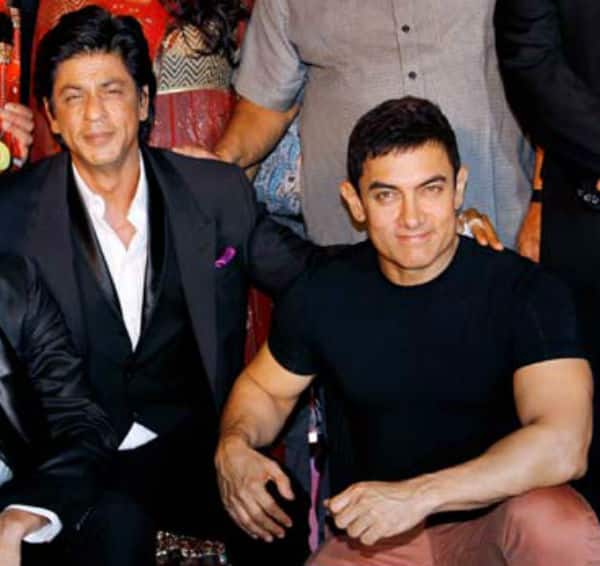 They seem to have come a really long way, isn't it? Reminds us of all those times when Shah Rukh and Aamir have never shied away from complimenting each other in their interviews. While Shah Rukh feels 'Aamir and Salman are bigger stars than him." Aamir on the other hand believes he is inferior to Shah Rukh and Salman as he once said"When I see Salman or Shah Rukh Khan enter a room aisa lagta hai a star has entered, I don’t have that quality."

All said and done, how many of ya'll are dying to see Aamir and Shah Rukh in a film together? Sound off in the comments below and we'll be back with more updates right here, only on BollywoodLife.