Star Plus' popular show, Yeh Rishta Kya Kehlata Hai made Hina Khan a household name. After showing her acting chops for 7 years in the show, Hina took a break from it and went exploring the reality shows. While she was one of the most talked about contestants of Bigg Boss season 11, the actress revealed a completely different avatar from the 'bahu' image to her fans. She is now walking the ramp for the top designers all over the world and her stylish outings are among the unmissable ones. While Hina is enjoying all these, she had a surprise reunion with her Yeh Rishta Kya Kehlata Hai cast, Nidhi Uttam and Neha Saroopa. Also Read - After Baarish Ban Jaana, Shaheer Sheikh and Hina Khan reunite for another music video? – this video suggest so

The show has given a lot to her. Apart from the fame, she also met Rocky Jaiswal on the show and their love story blossomed soon. So as always, Rocky also joined the team and the pictures are proof of what a gala time they had. The sudden meeting, fun and the laughter that ensued brought back memories they had while they worked together on the sets. No wonder they look so happy, they met after such long gap. Nidhi Uttam took to Twitter to share their image and wrote, "Had a beautiful evening n lots of chitchat n laughter after long???With @realhinakhan @rockyj1 @nidhiuttam @nehasaroopa ???? when we bumped while shopping ??
#hinakhan #nidhiuttam #nehasaroopa" [sic]

#WomencrushWednesday: With her stylish outings, Hina Khan is ensuring all eyes are on her 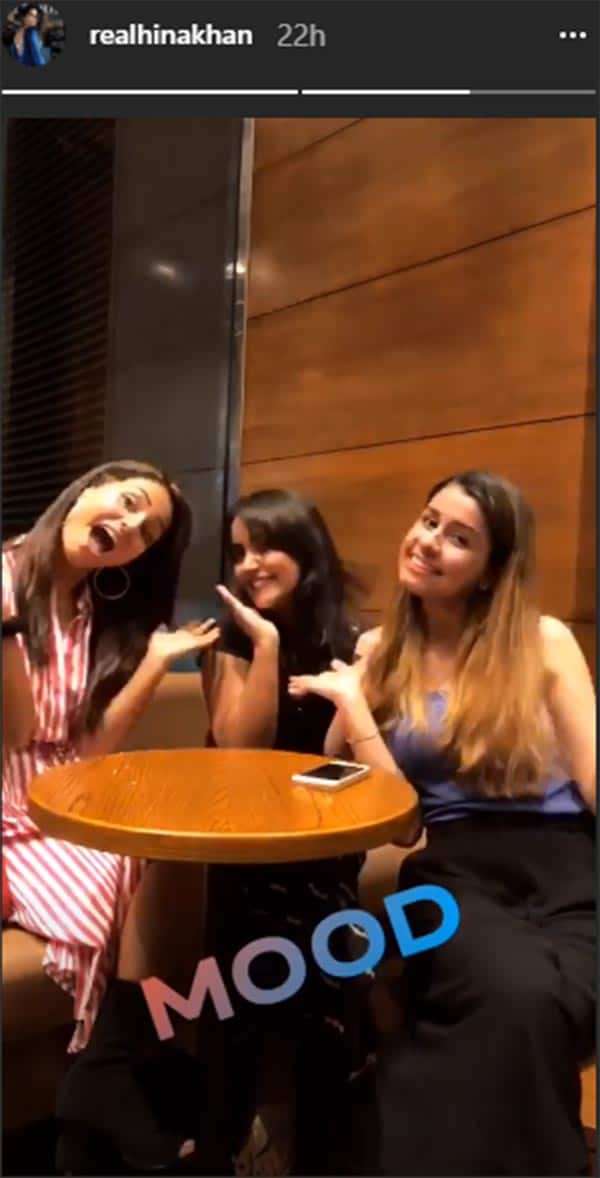 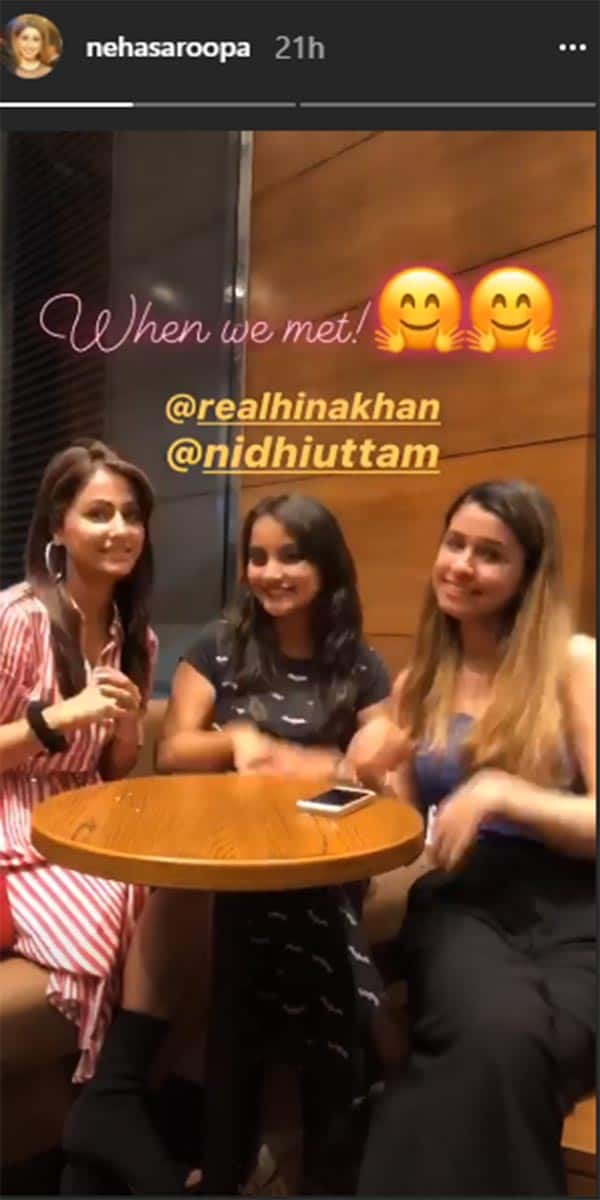 Hina Khan has been slaying it on the ramp lately. After her return from Dubai, Hina soon hit the ramp again, looking like a million bucks passing off easily as an exotic warrior princess in a white high-low dress with side french braid exclusively styled by the champion hairstylist in the industry, Jaokim Roos. Hina Khan walked for a mega hair show to announce the summer collection of a cosmetic brand. This happens to be Hina's hat trick when it comes to the ramp in the last few months as she had walked for designer Arpitha Raj in Dubai and previously for Osaa By Adarsh at Lakme Fashion Week.