Hina Khan reveals details of her marriage plans with Rocky Jaiswal. Read to find out. 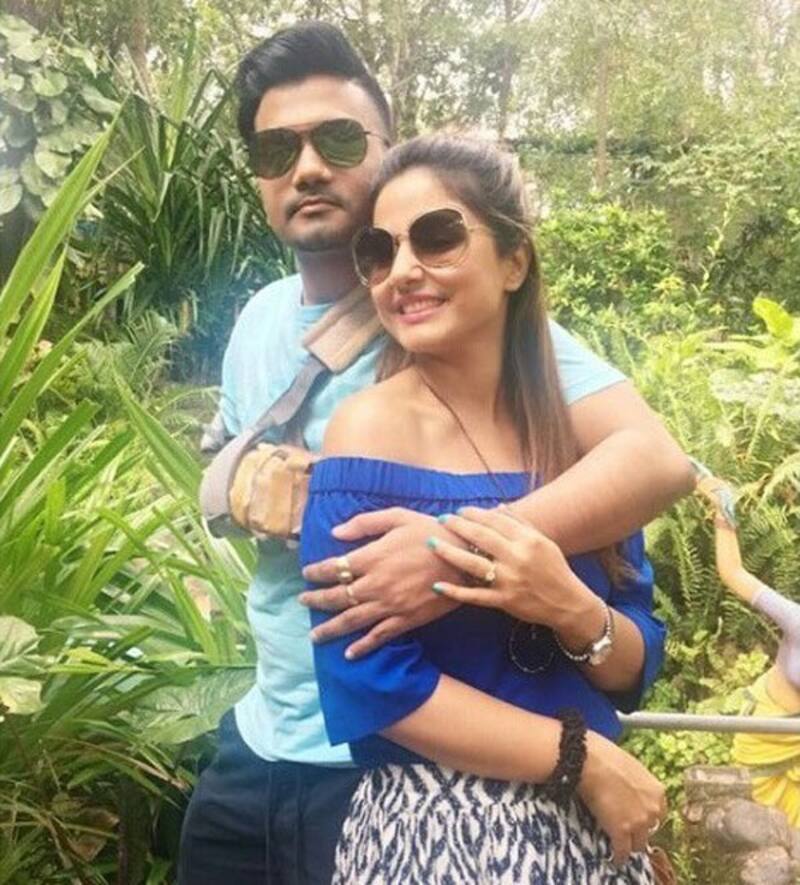 Hina Khan was in the news a lot lately after quitting Yeh Rishta Kya Kehlata Hai after eight long years. As per reports, the actress was throwing too many tantrums and even got insecure that the younger actors were stealing focus from her character. Hina finally decided to leave the show and the makers decided that her character, Akshara, will be killed in the show. The actress opened up about her personal life and her long time boyfriend, Rocky Jaiswal, to a leading entertainment portal. She said," Rocky is very special to me, no doubt. We are best friends. At this point of time, I do not wish to elaborate on this aspect of my life. But if there is something about it that I want to talk about in public, I shall definitely do so." Also Read - Yeh Rishta Kya Kehlata Hai, Imlie, Ghum Hai Kisikey Pyaar Meiin and more HIT TV shows battle for TRP; all set for a leap to attract fans

Hina was also asked if marriage is on the cards for her to which she said," I am not getting married for the next 3 years for sure." Oh well, that clears almost everything. The actress also clarified about rumours on her issues with the makers and co-stars of YRKKH which led to her leaving the show. She says," It was a show that gave me everything I have in life. I formed bonds that will last forever. In the past few days, my co-stars haven’t been looking at me [directly], because if we make eye contact, we will start crying. It has been a sweet ending for me." (ALSO READ: Hina Khan on quitting Yeh Rishta Kya Kehlata Hai: My co-stars haven’t been looking at me) Also Read - Yeh Rishta Kya Kehlata Hai MAJOR TWIST: Akshara to leave Abhimanyu to live with Dr Kunal after a 1-year leap?

Akshara, played by Hina Khan, was killed in a car crash. Hina's exit from the show did not go well with her fans who, in fact, threatened to hurt themselves if she didn't return to the show. She expressed how scared she was when a fan sent a picture of her holding a knife to cut her wrist. We know how fans can get some times. Coming back to Hina and Rocky, they have been dating for quite some time and we can't wait to see them get hitched. Rocky is the producer of YRKKH and they met on the sets of the show. Also Read - Bigg Boss 16: Karan Kundrra, Sidharth Shukla, Hina Khan and more - Meet the Highest Paid contestants in the history of Salman Khan's show

What are your thoughts on Rocky and Hina getting hitched? Post them in the comments below and stay hooked with us for more. Meanwhile, check out these super cute pictures of the couple right here.