The &TV Holi special had Mouni, Hina and Rytasha shooting for fun sequences! -Here are some inside pictures of the event

After she quit 'Yeh Rishta Kya Kehlata Hai' after working in for eight years, fans of Akshara i.e. Hina Khan were waiting for her to return to world of entertainment. She made a brief appearance on Bigg Boss 10 to support Rohan Mehra. But now she will be seen in a glamorous avtaar in &TV's Holi show. And joining her is none other than our Naagin Mouni Roy. Also Read - Shweta Tiwari, Jennifer Winget, Ankita Lokhande – TV beauties in sarees

Hina shot for & TV's Holi show at Mumbai's Madh island. Along with Hina Khan, Mouni Roy also joined in the celebrations with Badho Bahu Rytasha Rathore and the cast of Waaris. Hina Khan was seen in a glamorous avatar in a black and gold dress. The look was a far departure from what we saw her in Yeh Rishta Kya Kehlata Hai. She performed on Nachan Farrate Maar Ke and Gallan Goodiyyan with actors of &TV's shows. Also Read - Adaa Khan mesmerizes as the bride in a red lehenga – view pics

Mouni Roy looked super glam in a short shimmery dress with fringes. Mouni was seen with Badho Bahu's Rytasha Rathore. Both of them did a joint dance together. The Holi celebrations kicked off with the cast of serial Waaris as host. Amba (Arti Singh) is having celebrations in the house and all these TV actors are the special guests. Hina after a long time faced the camera and interacted with media. She looked real and spoke about making a comeback on a leading GEC quite soon. It is rumored that she will be seen in producer Ved's new show on Colors. (Also read: Also Read - Adaa Khan dishes out ‘kaali naagin’ vibes in her latest photoshoot, and we are floored – view pics 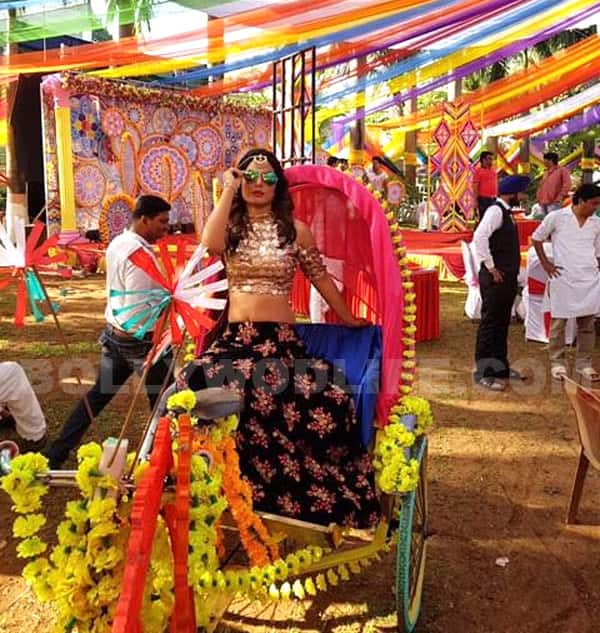 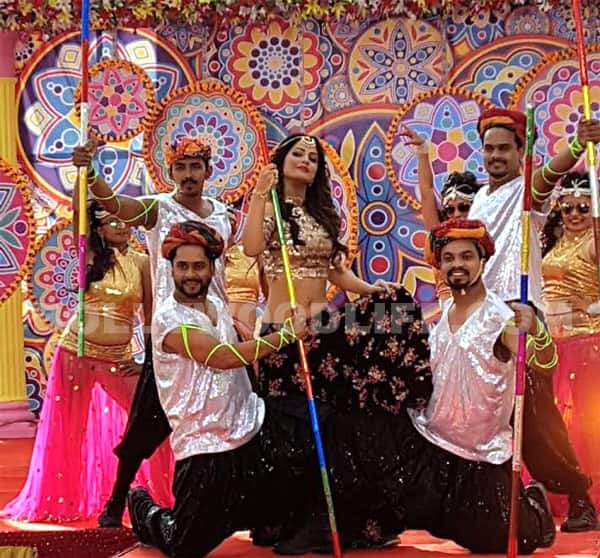 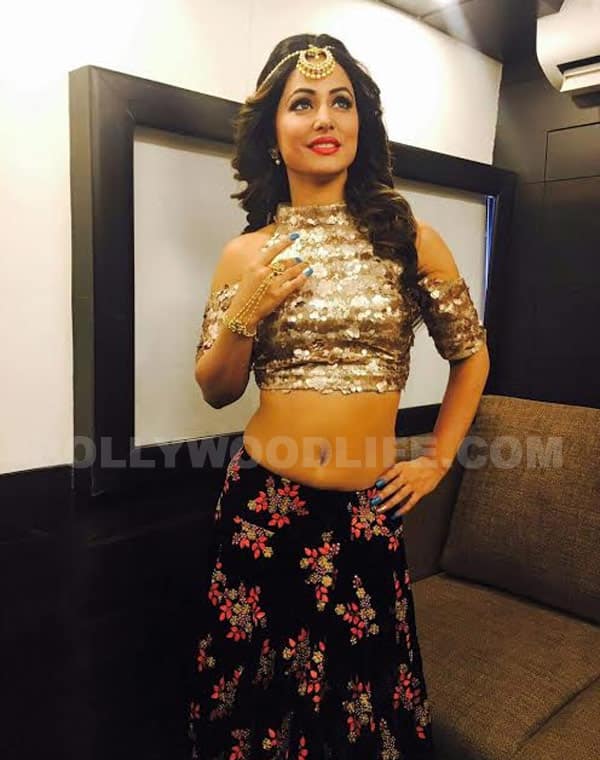 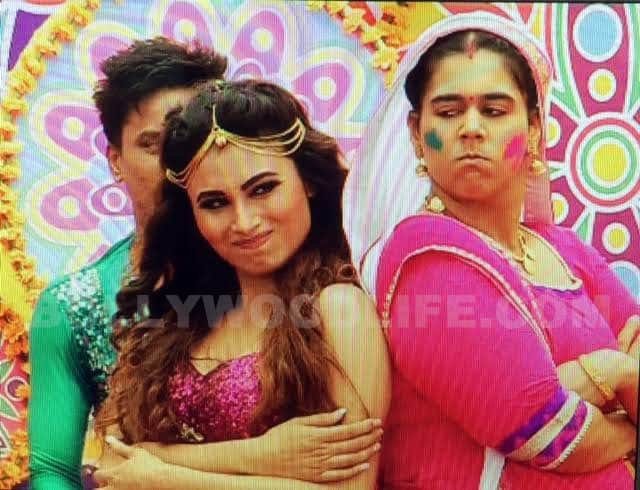 The &TV Holi special had Mouni, Hina and Rytasha shooting for fun sequences. Adaa Khan along with Ravi Dubey is also a part of this special episode. Stay tuned to Bollywood Life for more scoop and updates