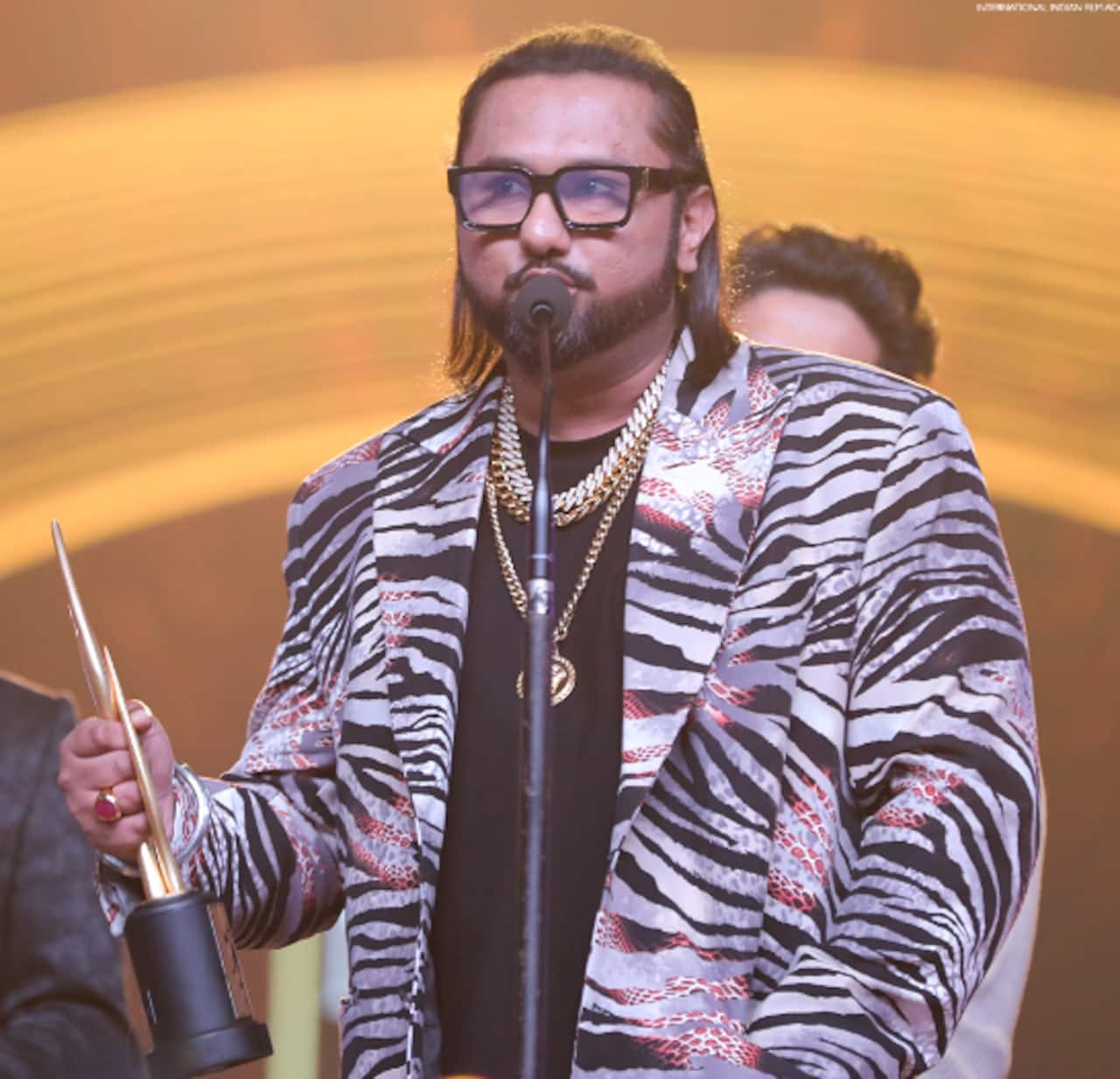 Rapper Honey Singh was seen at a Delhi event with his new girlfriend. The couple made a joint appearance for an event. Looking a lot trimmer, Honey Singh held onto her hand tightly as they made their way out of an event. The lady whose name is not mentioned, wore a black dress with a slit. Netizens commented that Honey Singh looked in good shape. In September 2022, his divorce with his ex-wife Shalini Talwar was finalised. She had demanded an alimony of Rs 20 crores but he gave her Rs one crores at the time of the divorce. As per sources, she is content with his decision. Also Read - From Anurag Kashyap to Kapil Sharma: Celebrities who went to rehab centers to fight addictions

Check out this video of Honey Singh and his new girlfriend

The singer's broken marriage grabbed a lot of headlines. Shalini Talwar had alleged that his family and he were abusive. She had said that they killed her mentally and emotionally. The plea for divorce was filed at the Tis Hazari Court. Seeing the video of Honey Singh's new girlfriend, a netizen noticed the Balenciaga handbag with her. The bag costs above USD 3,050 so no wonder it got noticed. Also Read - IIFA 2022: Salman Khan reacts after Maniesh Paul makes a joke about Guru Randhawa and Honey Singh wearing black sunglasses [Watch Video]