How so hot Rubina Dilaik?

Don't be surprised if you fail to concentrate on your work today because Rubina Dilaik aka Soumya from Shakti Astitva Ke Ehsaas Ki is the hottest distraction on the internet today. I mean, no seriously! One look at the above picture and you will know what we are trying to say. The television beauty has been posting some ridiculously sexy photos from her exotic Bali with boyfriend Abhinav Shukla and boy, how beautiful is she? Call her a beach bum or someone who exactly knows how to scream bold and beautiful, every pic of Rubina will make you say, "Hot Damn!" Also read: TV actress Rubina Dilaik's bikini avatar will definitely make your eyeballs pop out Also Read - Tumse Pyaar Hai song: Rubina Dilaik's adorable expressions and Abhinav Shukla's romeo avatar makes this the love song of the year

We love the drama on Rubina's face that's varying from joy to oomph to seduction. Of course, this desirable result is all thanks to the love of her life, Abhinav who clicks her like the most beautiful woman in the world. He exactly captures the different moods of Rubina. But trust me, if this is how the boyfriend-girlfriend have decided to set couple goals then well, there ain't nobody hotter than these two, don't you agree? Also Read - Rubina Dilaik and Abhinav Shukla dish out #couplegoals in these pictures from their Goa vacation 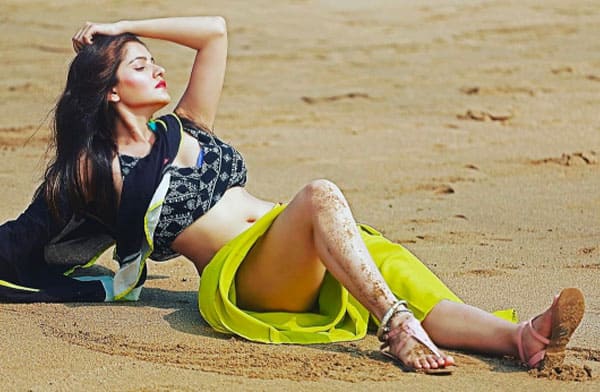 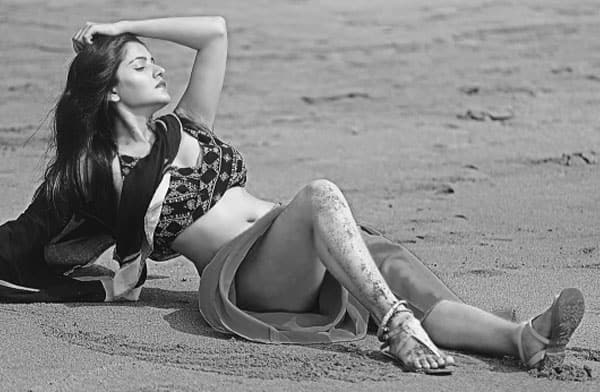 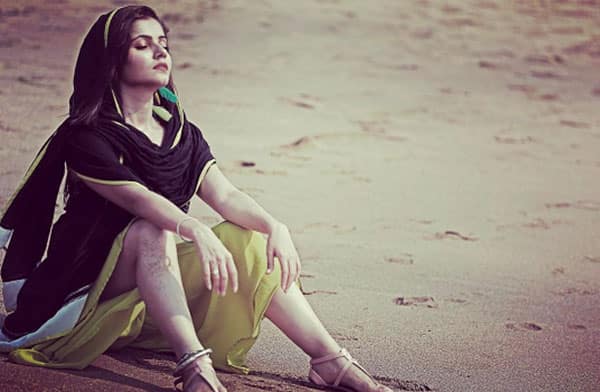 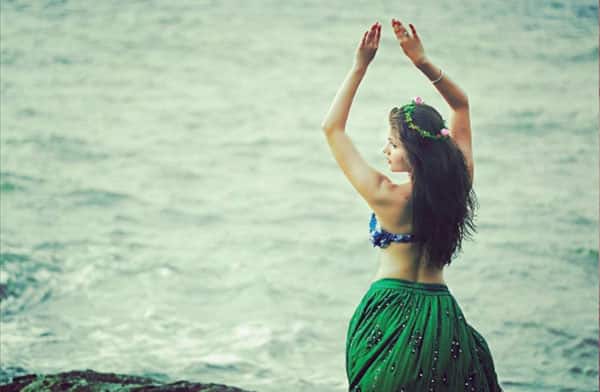 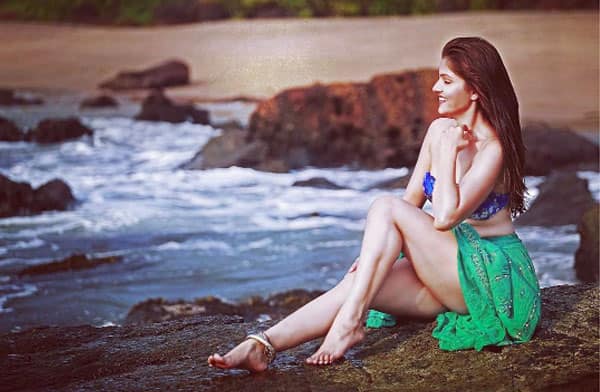 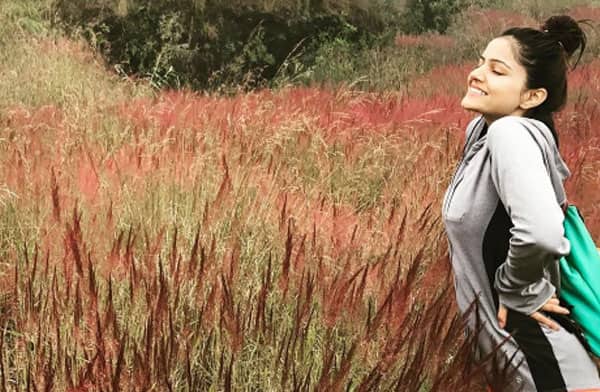 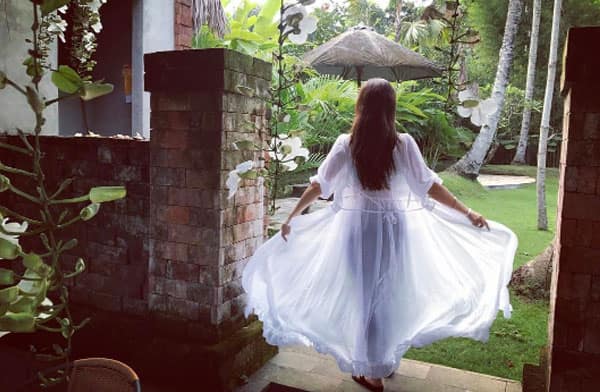 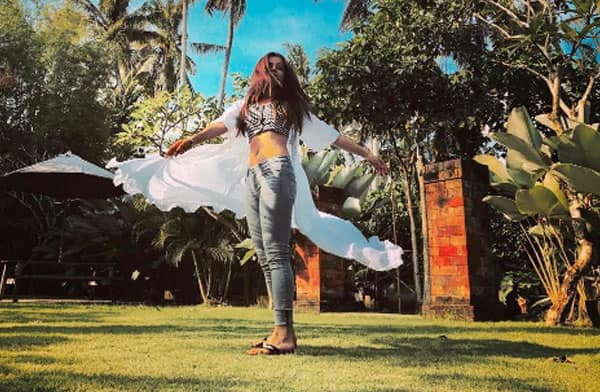 Reminds us of the interview where Rubina had gushed about Abhinav stating, "He is a dignified man. He inspires me in a lot of things like fitness and understanding a person. I am actually his huge fan as the way he works and conducts himself is amazing. I admire and adore him. As a partner Abhinav is understanding and chilled out and I see a long term relationship with him."

However, we only hope the internet doesn't take offense of this bold photoshoot, like how they had slut-shamed Rubina's bikini picture that she had posted a few months back. Remember the time when people compared her onscreen desi-traditional image to her off-screen persona? But haters gonna hate, Rubina is not going to stop herself from being who she is for even when she was slammed for her bikini pic, she had hit back by posting a sanskaari pic wearing a saree stating, "Do you know …. people change their opinion about you as you change the clothes."

Well, on that note, more power to you Rubina and we hope you keep spreading this hotness!