Hot to sanskaari - Esha Gupta's this transformation is MEME worthy!

Esha Gupta broke the internet bit by bit, picture after picture. She went on a spree of posing semi nude pics on her Instagram page for a whole week. Collectively those pictures have the potential to melt the ice cap. No seriously! There are studies being carried out on this phenomenon. Okay, maybe not. But the pictures are damn hot. Also Read - From Deepika Padukone to Jacqueline Fernandez: B-Town beauties who took the internet by storm by posing topless in photoshoots

Well, in the following days of the viral pictures, the actress began to post pics of her OOTD's for the promotional spree for her upcoming film Baadshaho and from LFW '17. In one such picture we saw her in Indian attire and we thought of this... Also Read - Nargis Fakhri, Lara Dutta and more: 5 B-Town hotties set temperatures soaring with their sizzling bathtub photoshoots 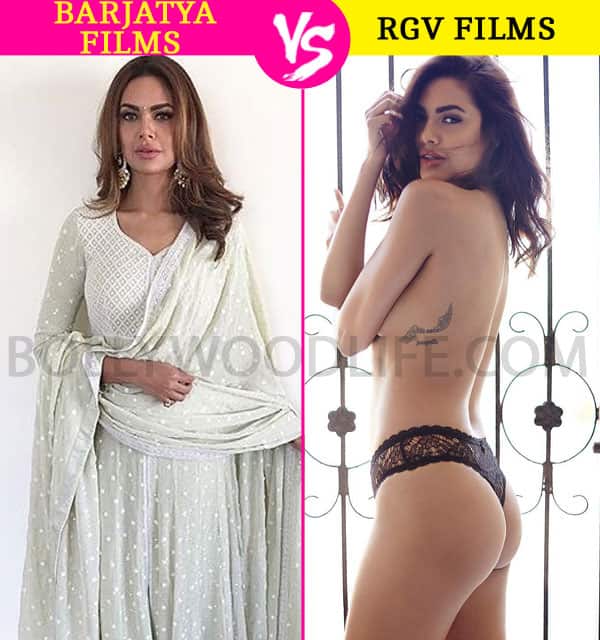 Yep. Pretty much the basic difference between the two apps. 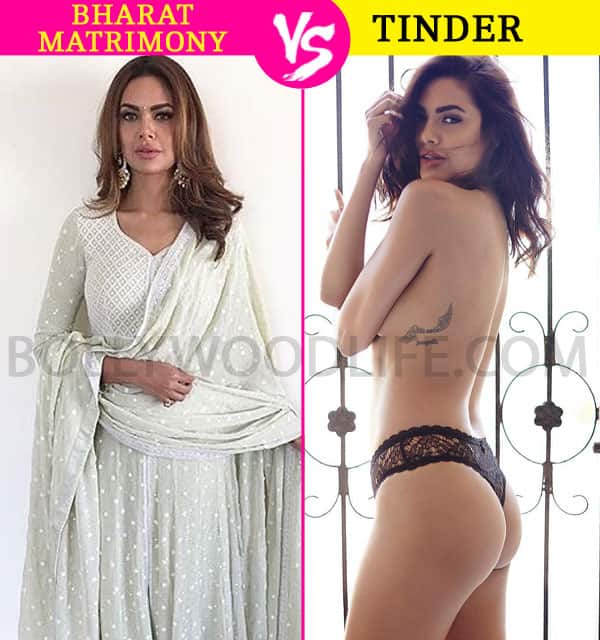 We prefer the Hotstar version! Always! 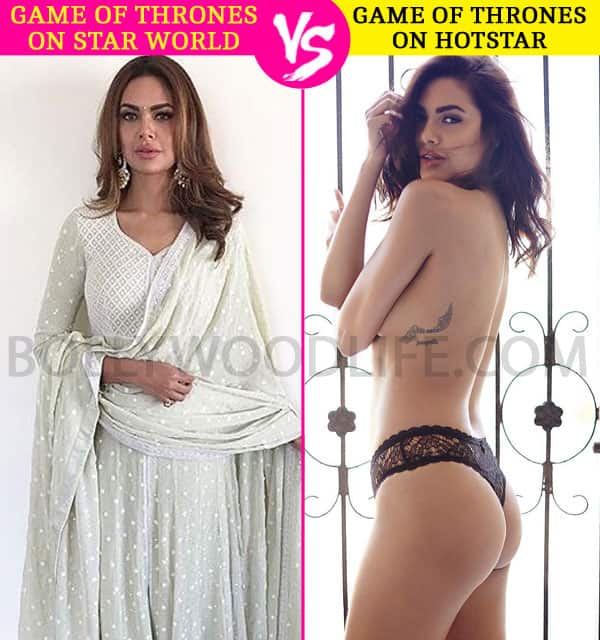 Hard to pick. But both are weekends done right~ 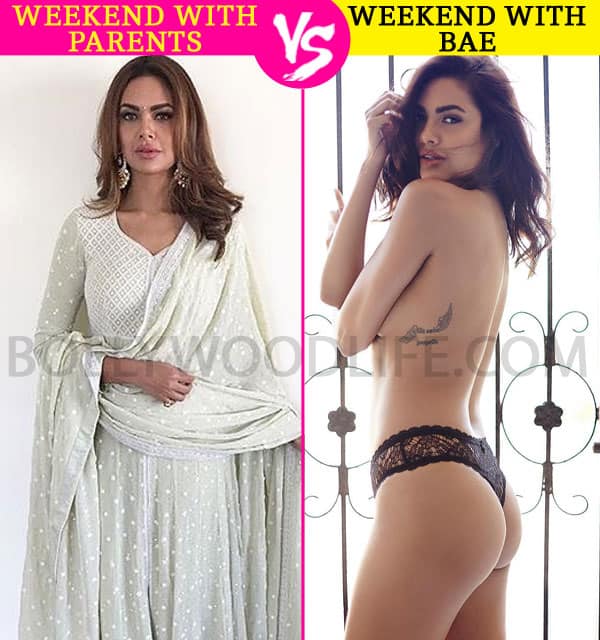 Seriously! Winter in Mumbai is a joke 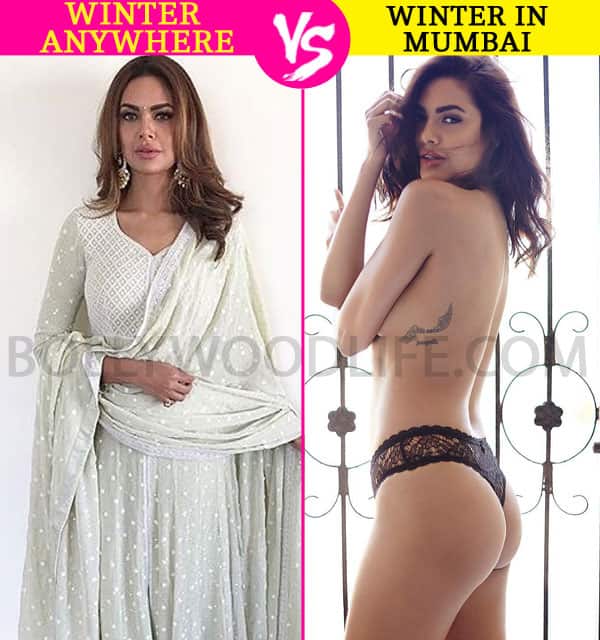 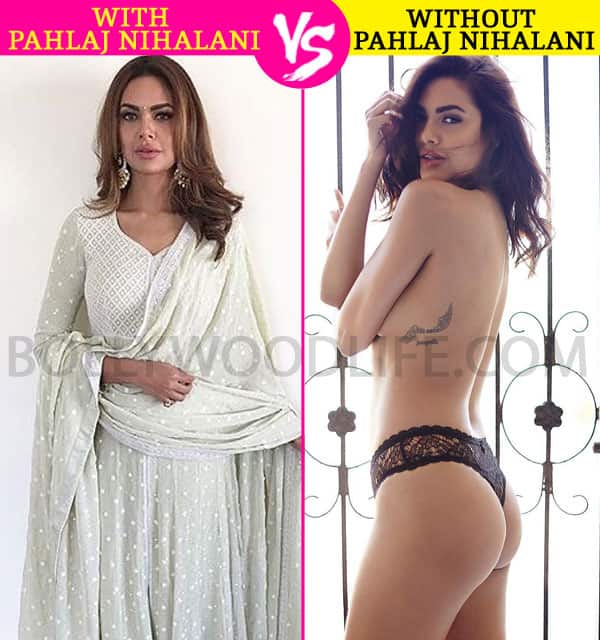 To everyone trolling her, this is what Esha has said "To all the trollers, it was my way of showing the middle finger by putting out more pictures. If you have an issue with it, block me, don’t follow me. It’s as simple as that. If you don’t like me, you don’t have to follow me. Instagram is the place where you follow only the people you want to, so don’t follow me," Hellz yea!

Esha Gupta will be next seen in the heist action thriller Baadshaho. The movie stars Ajay Devgn, Emraan Hashmi, Vidyut Jammwal, Ileana D'Cruz alongside Esha. The movie directed by Milan Luthria is all set to release on September 1.

Disclaimer: We are madly in love with the pics. Please take the memes in the positive gist. Pretty please.