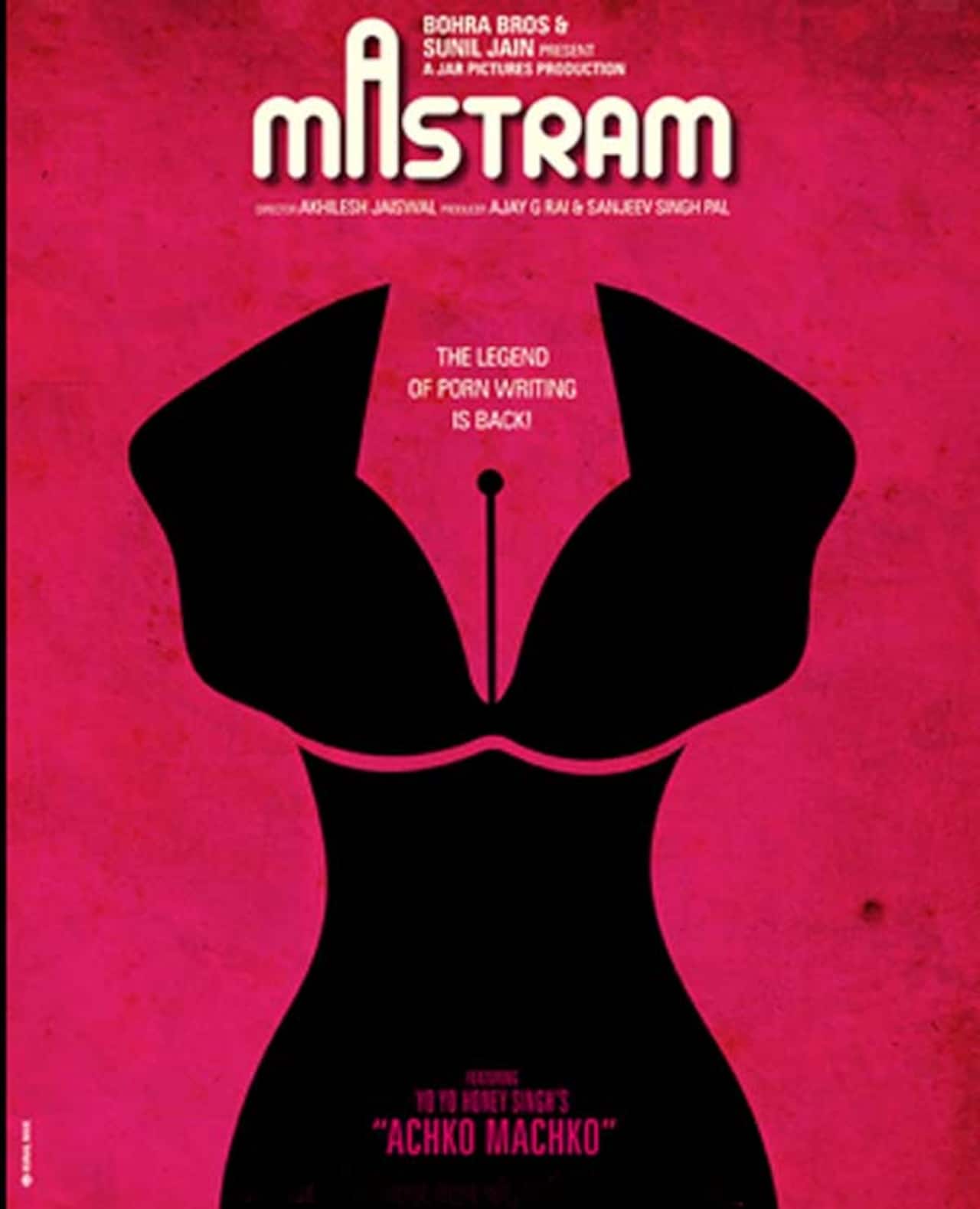 The fictional biography of the well-known Hindi erotica writer Mastram has this and much more. Read on to find out more.

They say behind every successful man there stands a woman and writer-director Akhilesh Jaiswal's forthcoming directorial debut “Mastram” too has something similar in the plot. Also Read - Kangna Sharma in Mona Home Delivery to Rani Chatterjee in Mastram: Actresses who shed clothes and inhibitions in the boldest webseries

Although a simpleton, Renu wholeheartedly supports her husband's ambition. Motivated by her encouragement, Rajaram starts stealing time from his humdrum work routine to write and eventually he quits his job, when his boss publicly humiliates him, and derides his aspirations.

To his utter surprise and delight, Renu supports his decision, and starts doing odd jobs from home, while Rajaram focuses on his writing.

But being a stay-at-home writer doesn't go down too well with nosy neighbours and Rajaram becomes the butt of all jokes in the neighbourhood.

Turning a deaf ear to the mockery, Rajaram starts showing his work to several publishers who turn him down and discourage him.

But where there's a will there is a way!

Hope comes in the form of fledgling publisher duo -- Purohit and his brother-in-law, Bharti. They agree to publish Rajaram's story about the plight of a small town girl, but only if he would add sensational elements or masala to his dull tale.

Rajaram is initially miffed, because he is unable to decode masala and then he meets Chacha, an eccentric, old village idiot who shows him the spicier side of life and of saying it out loud.

He introduces Rajaram to the salacious and secret world of soft pornography. It's on everybody's mind, but no one would admit it. Chacha does.

Scandalised at first, Rajaram accedes to the “compromise”, and thus discovers another facet of literature - erotica.

He adopts the pseudonym of 'Mastram' and thus becomes the first author of the first pornographic novel series in the Hindi language.

He churns out colourful stories about sex that his readers lap up. Yet success remains elusive to Rajaram, as all the glory is attributed to his pseudonym Mastram.

Will the “real” Mastram finally be exposed? Will Rajaram's sudden windfall arouse suspicion in his ever-supportive wife?

How will Rajaram face the hypocrisy of society?

To know the answers, watch “Mastram”. Backed by the Bohra Bros, known for lending support to the small-scale projects, the film is coming out May 9.