How did Emraan Hashmi fool his fans? 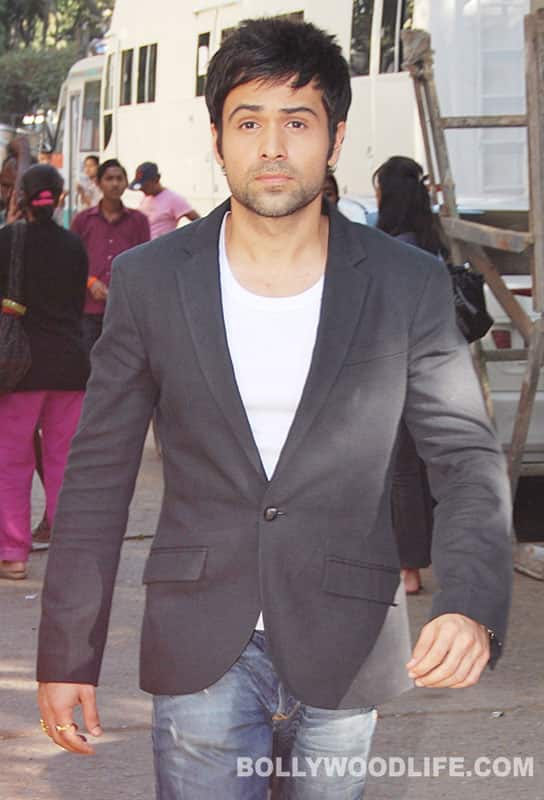 The Jannat 2 actor wasn’t playing an April Fool’s Day prank, but was trying to get out of a difficult situation

During the filming of Emraan Hashmi and Esha Gupta’s flick Jannat 2 in Delhi, which happened a while ago, the crew members got into an unexpected and sticky situation. A source from the sets reveals, “They had to shoot a few scenes with Emraan in a public place in the capital city. Being an on-location site, the makers had a security team in place to keep the public at bay. But as soon as the shoot started, news that Emraan Hashmi was filming spread like wildfire and people started pouring in big numbers to the sets. Even before the team realised what was happening, the crowd had multiplied in such a way that the situation got unmanageable.” Also Read - From Shah Rukh Khan to John Abraham: Kareena Kapoor Khan REFUSED to work with THESE 8 Bollywood stars

Eventually, in the middle of the shoot, Emraan was asked to go back to his vanity van and filming had to be stopped. Our informant recalls, “The assistants on the film pleaded with people who had gathered to let them shoot, but their request fell on deaf ears. The crowd just refused to budge. Finally, an assistant was made to dress up like Emraan and pretend to leave the location. The crowd believed it and ran behind his car. At last, very slowly, people started leaving the site and we managed to finish shooting.” Also Read - Fan asks Amitabh Bachchan the reason behind endorsing paan masala; here’s what the KBC 13 host replied

We are sure the serial kisser's fans will forgive him for fooling them this particular time. But Emi, next time you think of stepping out in public, think twice! By the way, this is one sure-shot way to tell that The Dirty Picture actor’s status as a star is rising. Also Read - Bollywood actors who were shockingly REPLACED in film sequels leaving fans disheartened